Key parts of the MTR’s Kwun Tong line were suspended at the height of rush hour on Monday, causing chaos for commuters. A power failure occurred at around 5:30pm at Kowloon Bay station, according to the MTR. 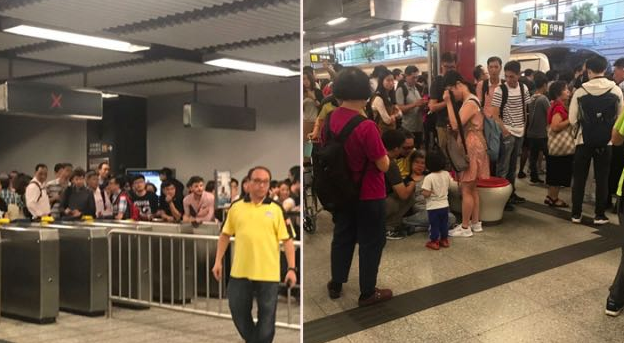 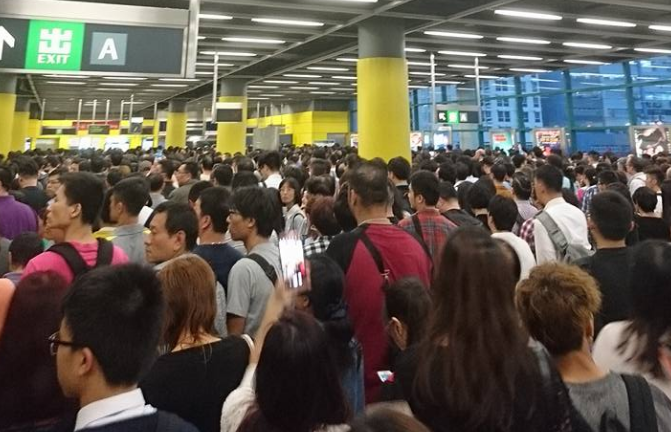 Meanwhile, over a hundred commuters were forced to walk along train tracks between Choi Hung and Diamond Hill stations. Traffic jams unfolded throughout Kowloon as passengers turned to other forms of transport.

Democratic Party lawmaker Roy Kwong Chun-yu said the public is at a critical point, in that they cannot bear any more disruptions to service.

“The fares go up every year, but the service is constantly in decline – this is unacceptable for the public,” he said. He called for a special meeting to be held at the legislature demanding the MTR Corporation and the government explain the frequent incidents and lay out improvement plans.

It is the second glitch in a day. Earlier on Monday, services were disrupted for 90 minutes after a Tung Chung line train broke down.