Pollution in Victoria Harbour, and all of the Pearl River Delta, is nothing new. Yet, recent advances in law may give you and I the right to sue the muck-makers.

Who among us can deny that pollution represents a public health issue in Hong Kong? Many of us think that the Mainland makes our air dirty, though much data points to our own self-immolation.

Even when the air seems okay (as measured by the Air Quality Health Index), unrecorded particulates probably cause lung cancer in many of us. The fragrant harbour officially named in the 1840s serves today as a centre for “pollution tourism” rather than eco-tourism. It’s our own fault – so it’s our own law that should deal with the problem. ‘Dealt with’ it has not. Yet, innovations from other jurisdictions may turn the tide (pardon the pun).

Activists particularly in the UK have lobbied the UN to include ecocide as a part of the same international law that deals with genocide and crimes against humanity. If accepted, ecocide trials could appear in front of the International Criminal Court. The UN will probably only act after countries adopt their own ecocide laws – not before. Many countries are doing just that.

New Zealand represents the most progressive of these countries. A recent law gave its Whanganui river rights as a legal person. Countries like India have followed on — emancipating the Ganges and Yamuna rivers. Such a law simply extends the jurisprudential path already underway in most of the world – including Hong Kong. Right now, we deal with polluters by suing (or administratively punishing) the villains who injured the people who use the Harbour. Why not just sue those that hurt the Harbour? 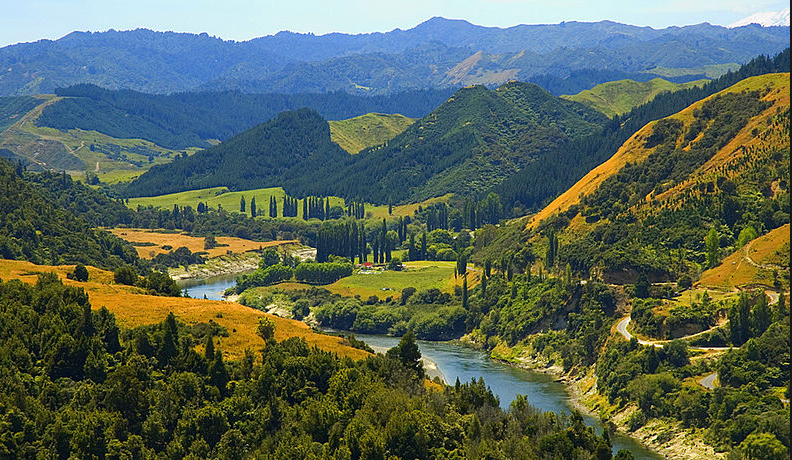 That’s where the whole paradigm shift in environmental law promises to change the way we punish eco-offenders. These laws reframe the “environmental rights are human rights” approach of environmental groups like Friends of the Earth.

Such an Environmental Personhood Ordinance would do more than clean up our skies. Hong Kong could become the forum of choice for lawyers, NGOs, and even companies when litigating their eco-rights claims. Our asset managers could attract billions in these eco-entities’ cash – but only if our laws allow us to set up accounts in the name of a river, tree or valley. The law could even send trust/equity law down a completely new path. Maybe we will wrestle with this question again when we think about giving computer programmes rights in the distant future? Or with “smart” minerals? At the very least, Hong Kong’s attempt to apply these rules could serve as a welcome experiment for the Mainland authorities.

Who would oversee the new system? Who would act in the interests of these new eco-people? Which facets of the environment can be “corporatised” (person-ed)? As with all lawmaking questions, the Legislative Council would need to duke it out. Our courts’ legal review will mould it.

Even if the actual law part comes to naught, would you throw trash in the Harbour if you thought of Victoria Harbour as a person – and not a dump? Isn’t it time to treat Victoria Harbour like the lady we named her after?

If a river can be a legal person, what about our much-abused Victoria Harbour?