A former welder pleaded guilty to one count of bestiality at the West Kowloon Magistrates’ Courts on Friday.

Chung Lin-fai, 58, was accused of having sex with a stray dog in Tung Chung on February 1. His lawyer pleaded in mitigation that Chung was “caught in a moment of confusion” and that the dog did not resist at the time. He also said Chung suffered from alcoholism and had lost his job since the incident attracted media attention. Acting Principal Magistrate So Wai-tak said Chung’s conduct was “very disgusting” and had hurt the feelings of his wife and three children, HK01 reported. So said imprisonment was inevitable, as he remanded Chung in custody pending a sentencing hearing on April 21.

The magistrate accepted the prosecutor’s request to transfer the dog to the animal welfare group SPCA.

The court heard that Chung led a 2-year-old stray dog to near a stream on Wong Lung Hang Road, Lantau, where he assaulted the animal.

The incident came to light after a villager spotted a suspicious figure apparently luring a canine with food into the woods. Several hours later, the dog – appearing in distress – emerged with injuries to its lower body. An examination by a vet detected suspected human semen. 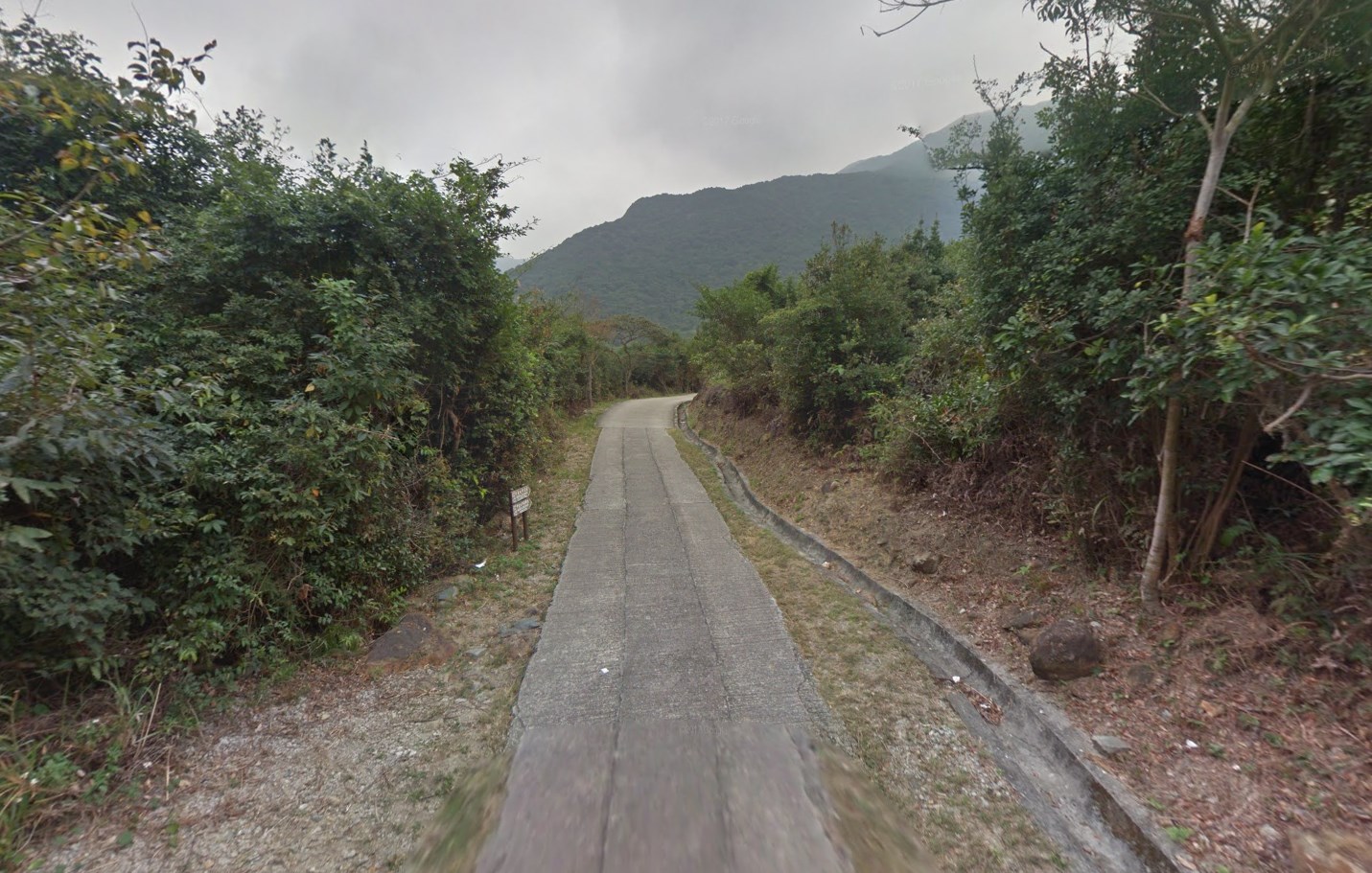 Chung admitted when arrested to having sexual intercourse with the dog. He said he occasionally fed the dog over the past two years and took her to a nearby stream to give her a shower. He said he had never had sex with the canine before that.

The magistrate will hand down a sentence on April 21 after obtaining a psychiatric report and a background report.

There has only been one previous case of bestiality in Hong Kong. In 2000, a 48-year-old man was sentenced to two months behind bars for having sex with a dog in a public washroom in Hung Hom.

It is an offence to have sexual intercourse with any animal under the Crimes Ordinance. The offence carries a maximum penalty of a HK$50,000 fine and 10 years of imprisonment.

Chung is also facing a separate charge of assault. He allegedly hit a reporter in February after he was surrounded by a number of journalists as he left the West Kowloon Magistrates’ Courts.

The court will hear the case on April 18.

Hong Kong man admits bestiality, claiming dog did not resist at the time