Activist Alvin Cheng of the localist party Civic Passion has been handed a three-month jail term for ignoring a court order to vacate a protest campsite in Mong Kok during the 2014 pro-democracy Occupy movement.

Cheng, 28, and another activist, Au Yuk-Kwan, 23, pleaded guilty earlier to one count of criminal contempt. Au was given a jail sentence of one month with a suspended sentence of 12 months, and ordered to pay HK$10,000. The High Court rejected Cheng’s request for a bail on the basis that there was no reasonable ground for filing an appeal, Now TV reported.

Handing down the sentence, Judge Andrew Chan Hing-wai said Cheng did not show remorse because he was late for a previous hearing and was “playing on his phone” during the trial. The judge said the jail term is an appropriate sentence.

The Mong Kok protest camp was cleared on November 25, 2014 when bailiffs implemented an injunction order with the assistance of police. Over a hundred people were arrested at the time for not vacating the area. 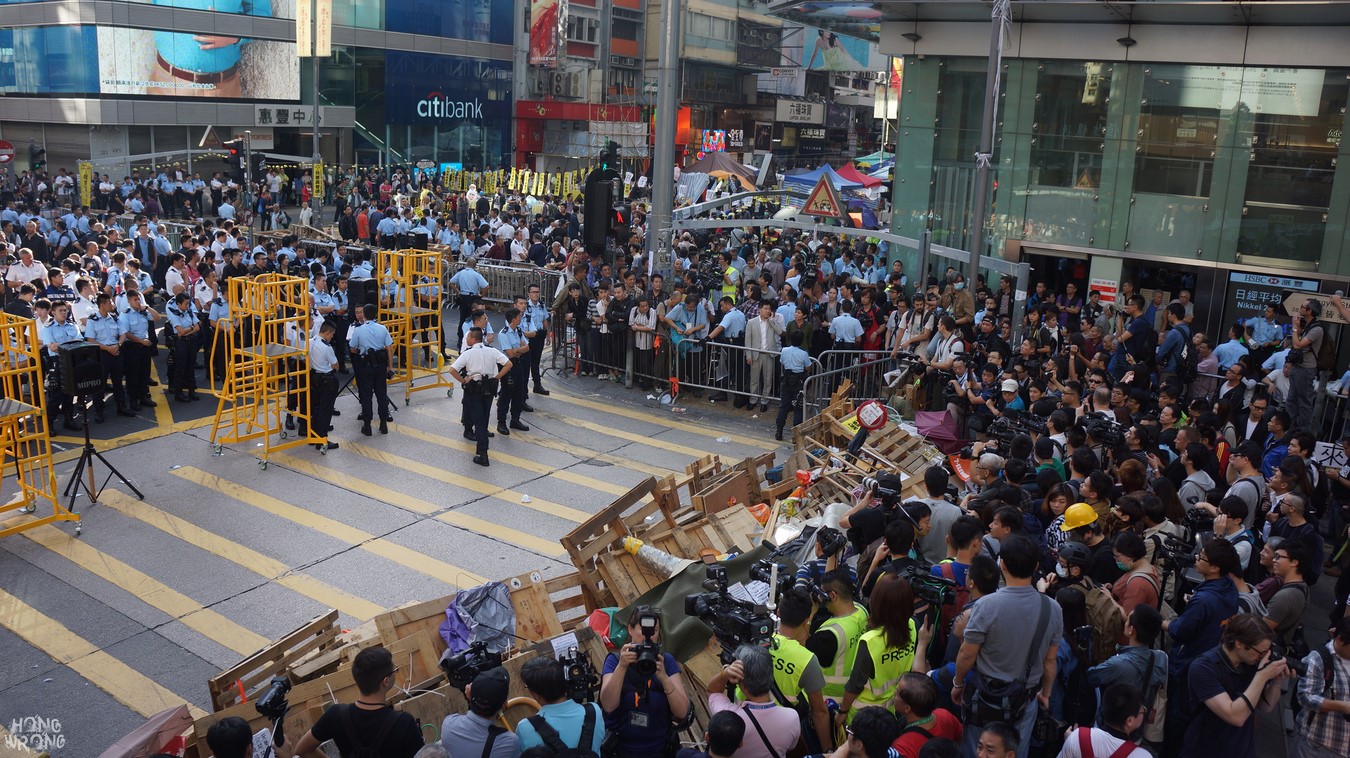 The prosecutor later charged 17 people – including Cheng and Au – with contempt of court for allegedly violating the court order to leave the area during the operation.

The Occupy protests erupted in Hong Kong after Beijing decided that a 1,200-member nomination committee – likely stacked with Beijing loyalists – would vet chief executive candidates before a popular vote. Demonstrators occupied major thoroughfares in the city for 79 days. 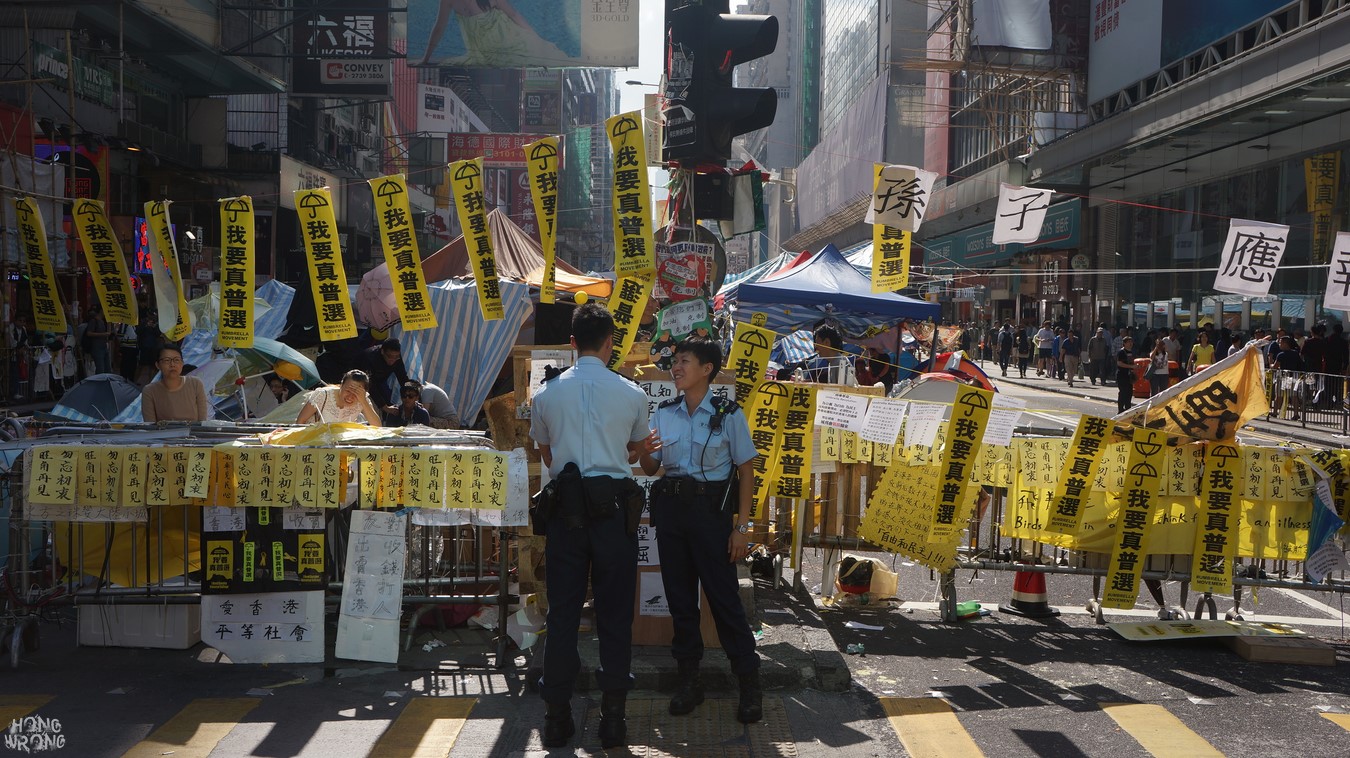 Cheng is facing a separate charge of theft for allegedly removing nine books from the Kowloon Public Library. Last April, he urged the public to “resist” library books printed in simplified Chinese – a writing system used in mainland China – such as by throwing the books into the libraries’ bins.

The hearing for the theft charge takes place on April 20.