It is thought that the Indonesian authorities will soon execute the Hong Kong convict, Anika Lai Shiu-cheung, and six other death-row inmates on the high-security prison island. A warden on Nusakambangan confirmed that some death-row convicts were transferred to the island, but the authorities refused to disclose the exact date of execution.

Indonesia’s attorney general recently told lawmakers that the government was preparing a new round of executions.

Hong Kong Immigration Department told HK01 that it is in contact with the Chinese embassy in Indonesia and the Hong Kong-based Office of the Commissioner of China’s Ministry of Foreign Affairs.

It said it will remain in touch with the family members of the person involved and provide them with any “practicable assistance.”

Many executions have taken place on Nusakambangan Island, which is located off the Cilacap coast in central Java. 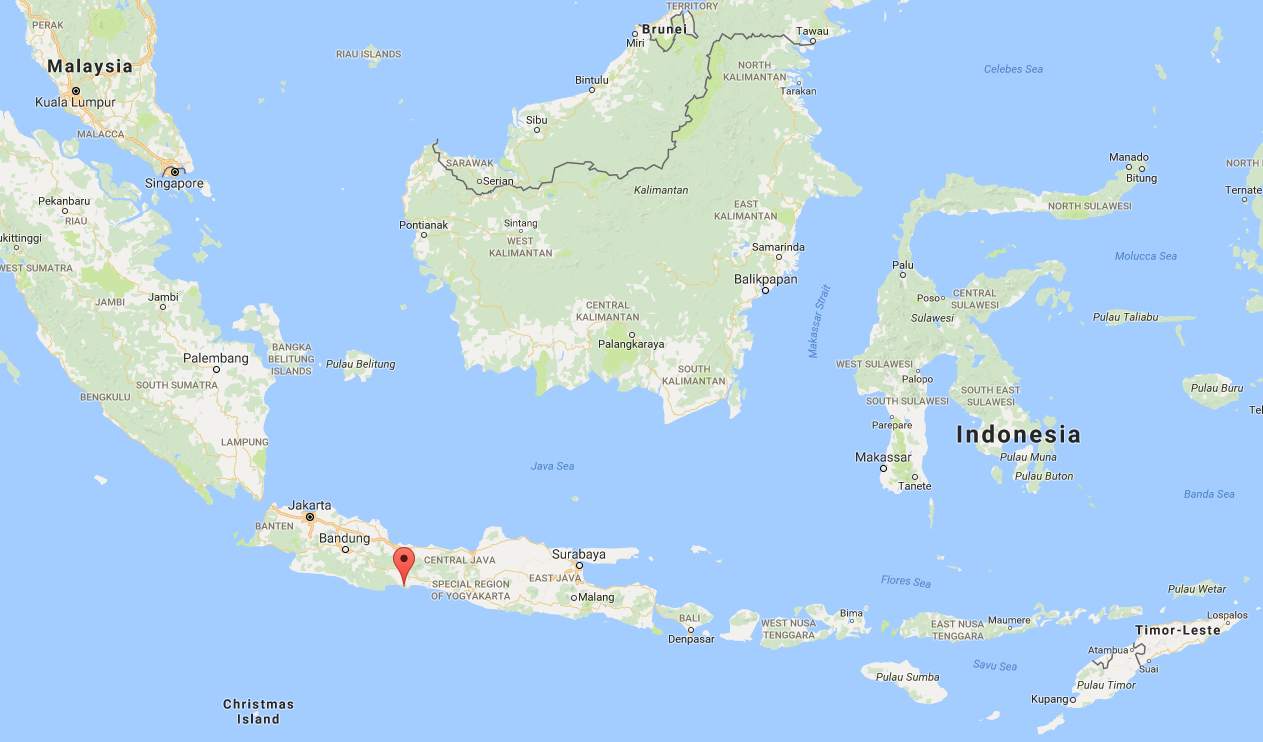 The 210-square-kilometre island houses seven jail facilities and more than a thousand inmates convicted of terrorism, drug trafficking and other crimes, according to the Jakarta Post. Indonesia’s Dutch rulers first used the island as a penal colony for prisoners more than a century ago.

Since taking office in 2014, Indonesian President Joko Widodo has been heavily criticised by the international community for his policy of executing drug traffickers, many of them foreigners.

In contrast, many Indonesians consider Nusakambangan as a “proud symbol in the fight against drugs,” Australian ABC News reported.

Amnesty International Hong Kong said there are Hongkongers currently held on death row in Indonesia. It said at least one family member of the inmates had approached the human rights watchdog for assistance.