HKFP presents a preview of works set to be showcased at the third edition of Art Central, which kicks off at Central Harbourfront next Tuesday. 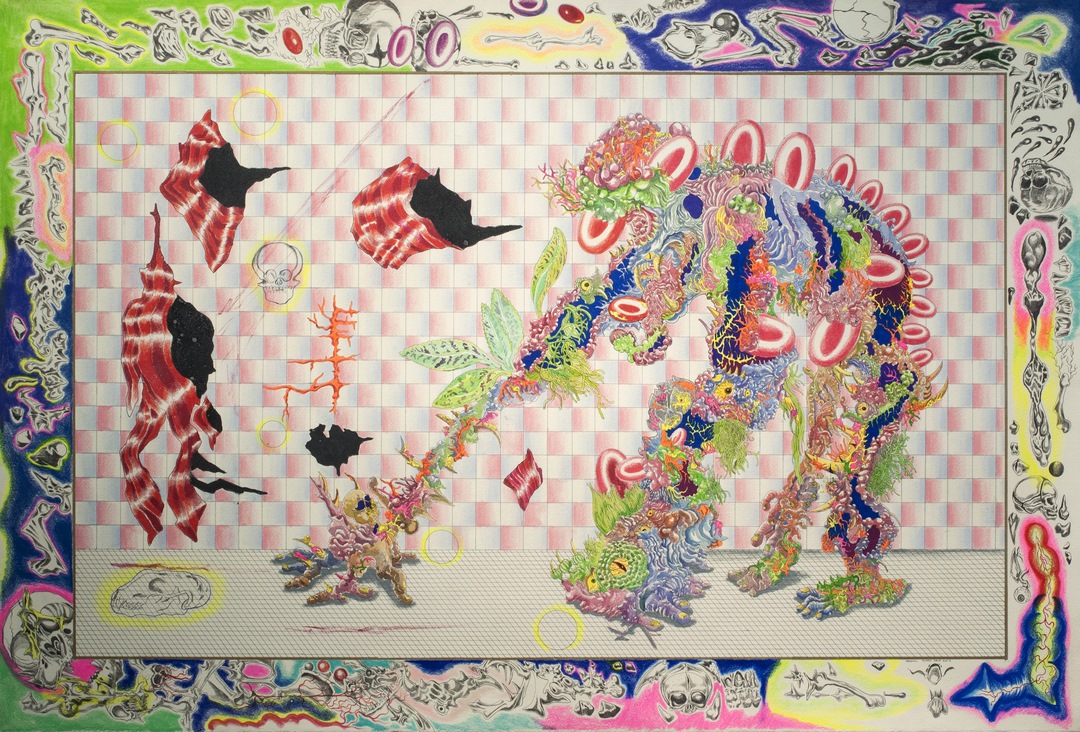 The show is a rare opportunity for Hongkongers to explore and discover cutting-edge works and emerging talent from the art world. 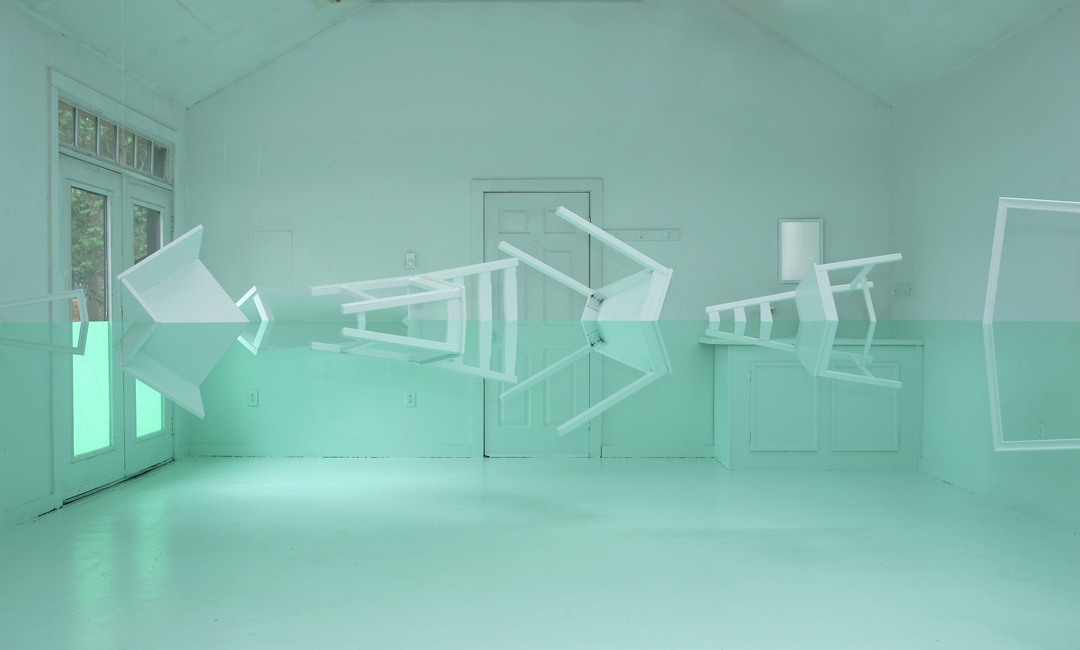 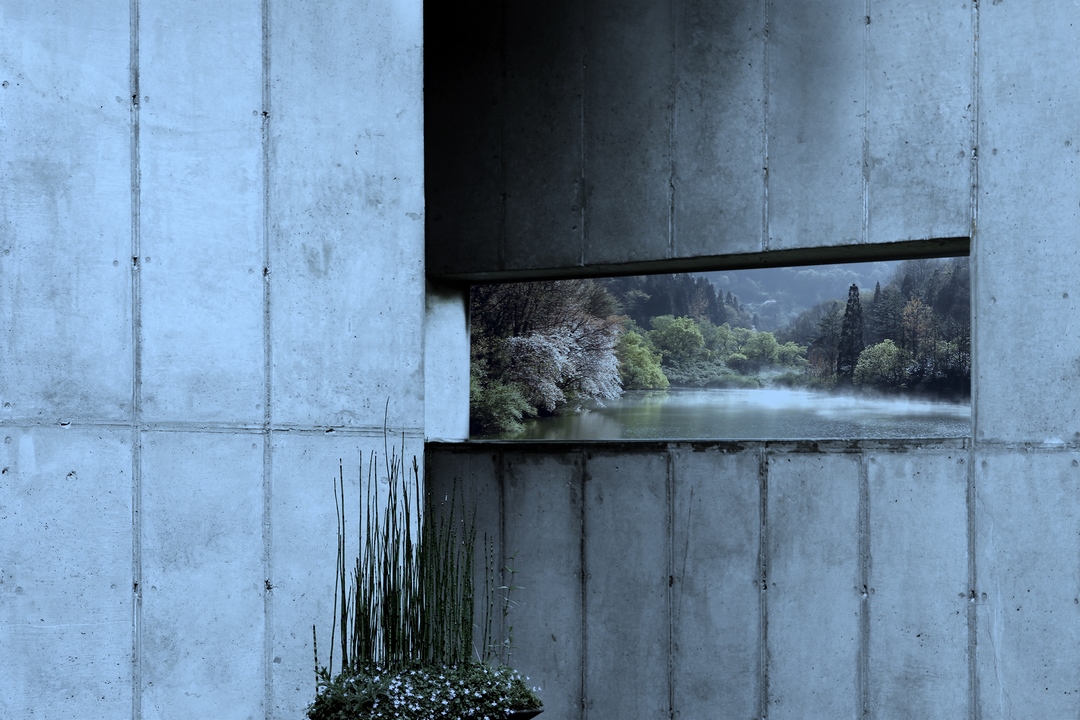 Three-quarters of the 100-odd galleries are from the Asia-Pacific region. 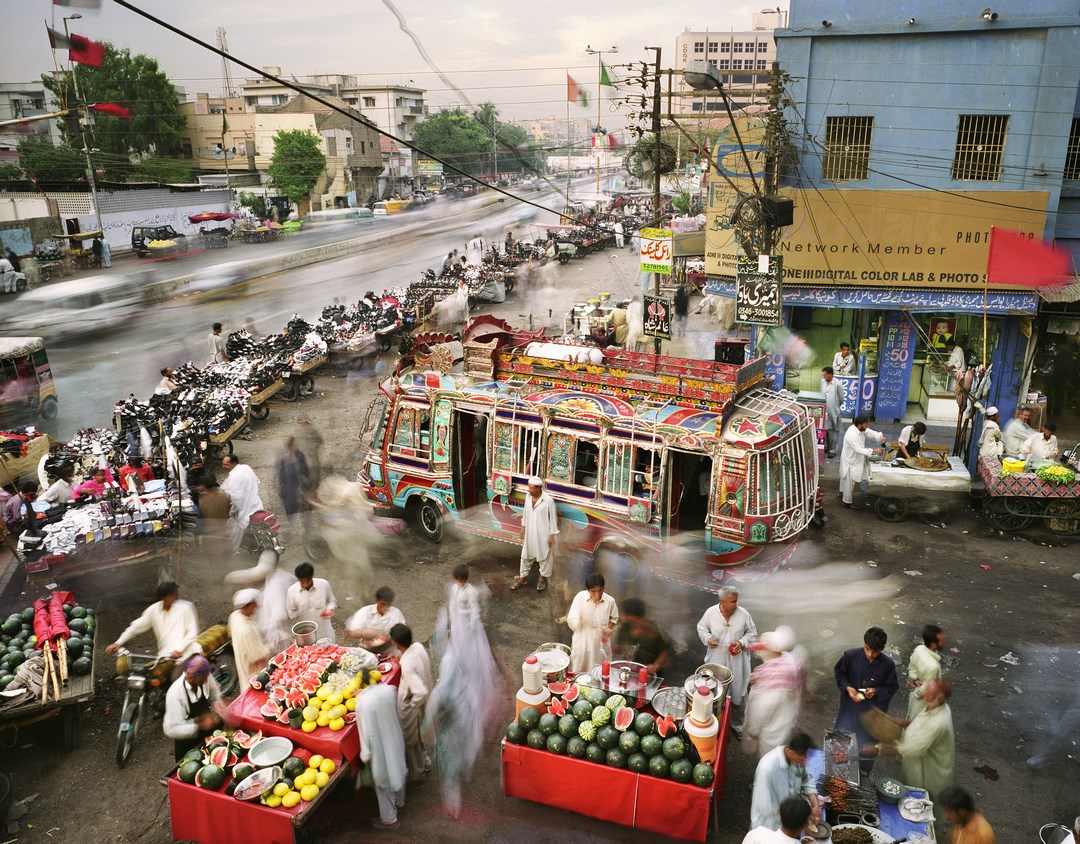 Last year, over 32,000 people visited the show, which is considered more accessible and innovative than its larger cousin, Art Basel. 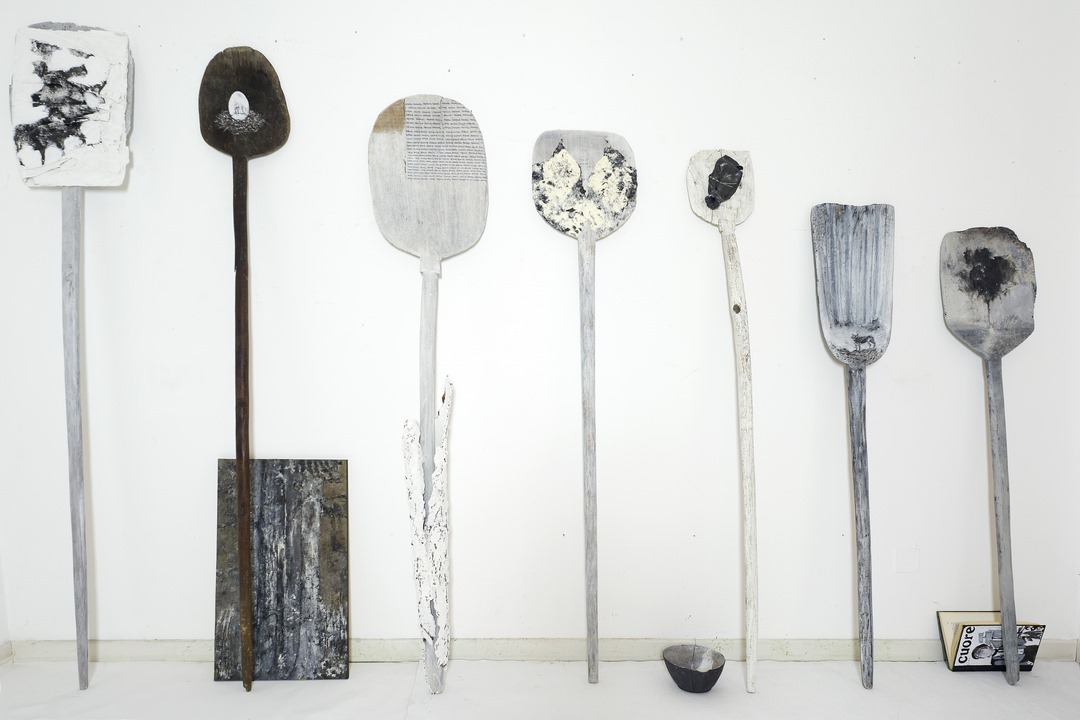 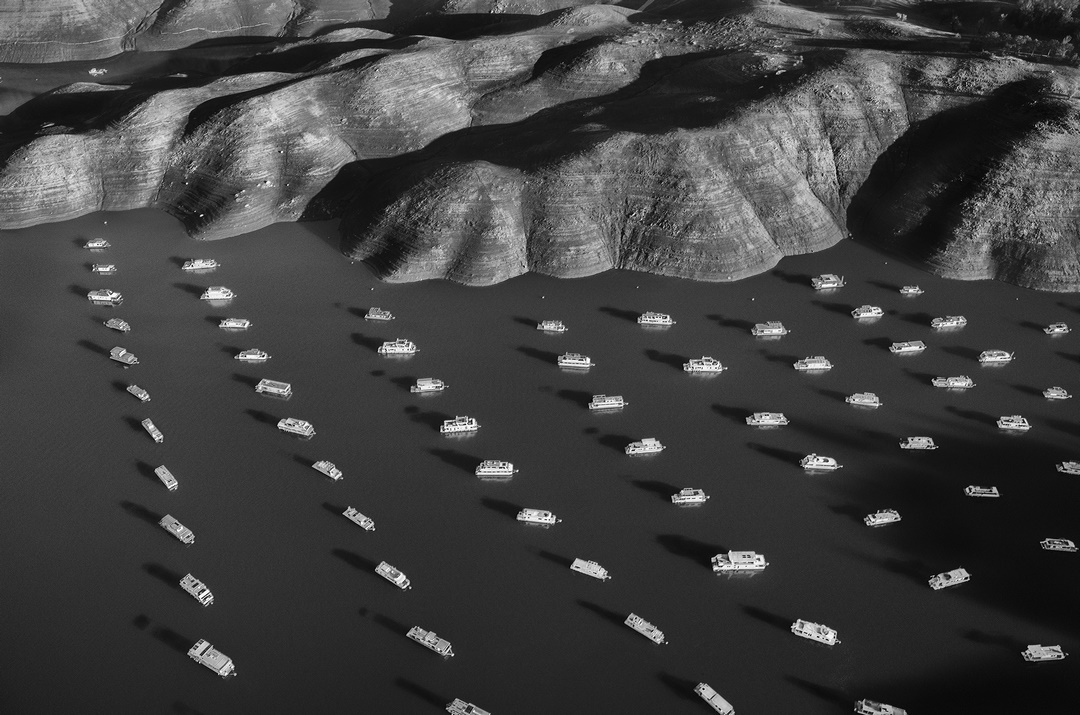 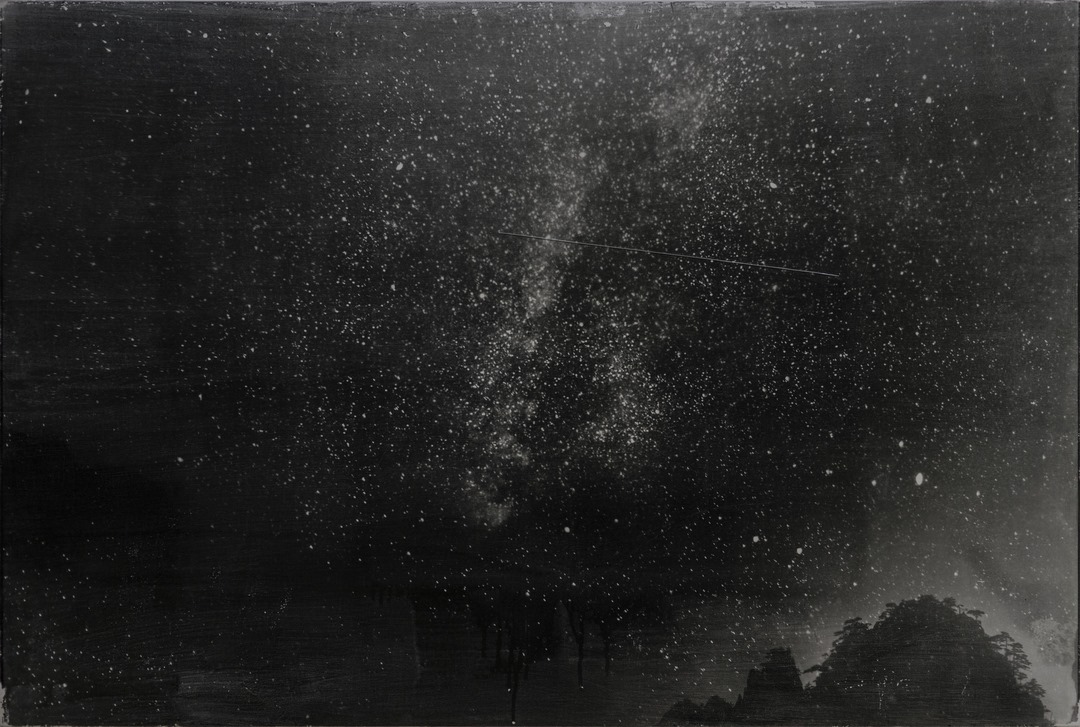 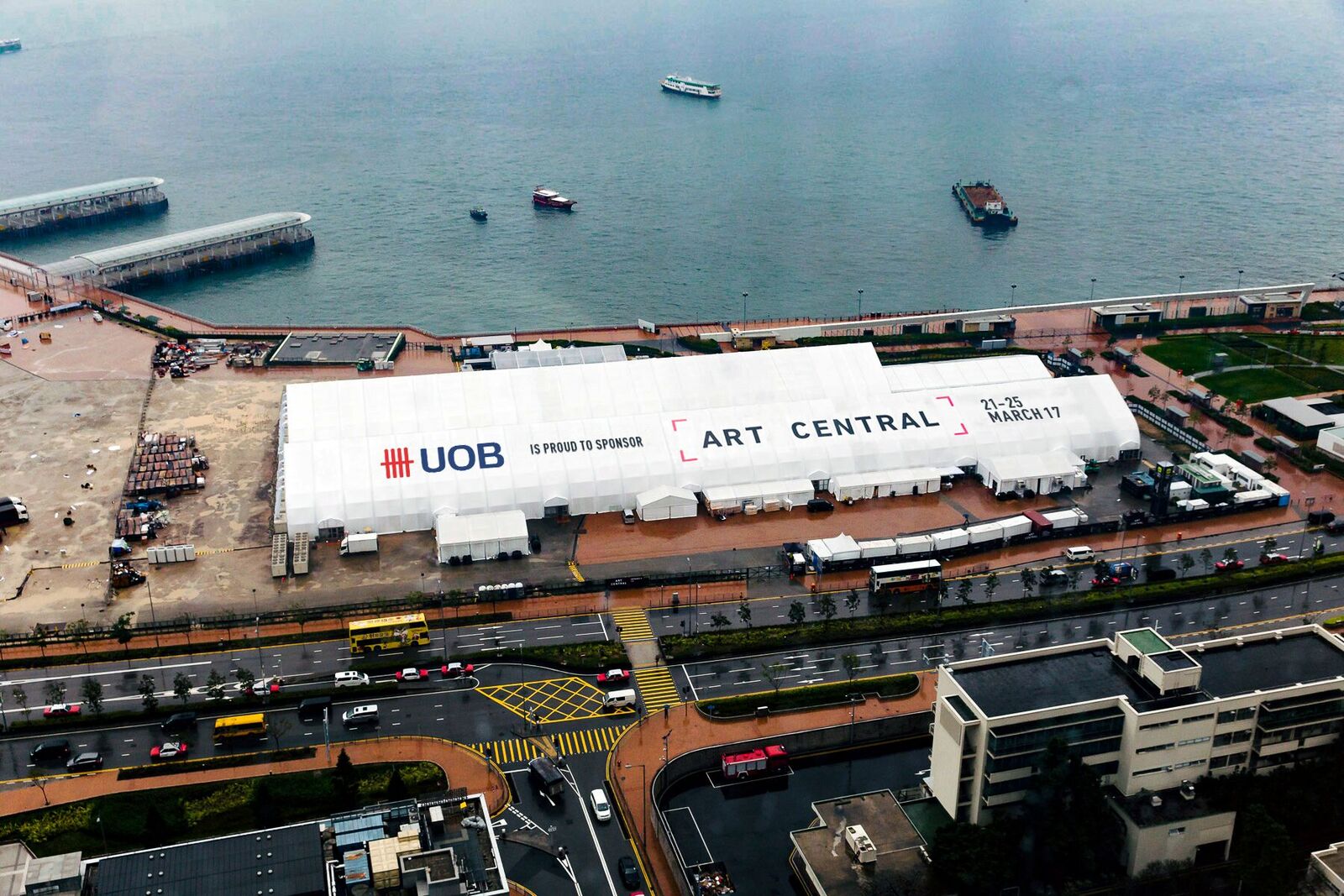 VIP Preview (by invitation only) 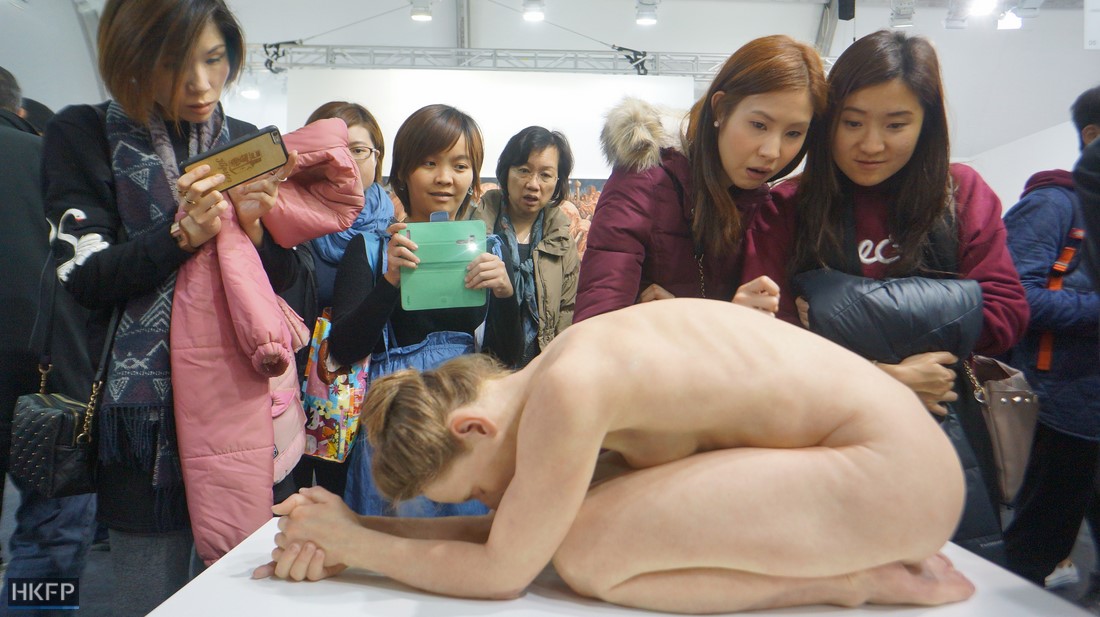