The recent revelation that at least 80 of Taiwan’s 157 universities have signed agreements with China promising not to discuss unification/independence issues or the issue of “one China, one Taiwan” in class has rocked Taiwanese society.

Among these universities are Taiwan’s leading educational institutions, including National Tsing Hua University, National Chengchi University, and others, as well as both public and private institutions. Schools, however, argue that signing the agreement does not imply that they agree to the “One China Principle,” which states that Taiwan is an inalienable part of China.

The issue of unification/independence has been an arena of political contest in high school education as the elementary education curriculum and textbooks have to be approved by the Ministry of Education. The attempt made by the former ruling Kuomintang party to push for a revision of history framing Taiwan and China as a single political entity since the Ming Dynasty in high school classrooms saw the Ministry of Education occupied by protesters in August 2015.

Nevertheless, it has generally been assumed that Taiwanese universities enjoy freedom of speech as the teachers and professors have the freedom to design their curriculum. The university agreements with China, hence, have taken many by surprise. 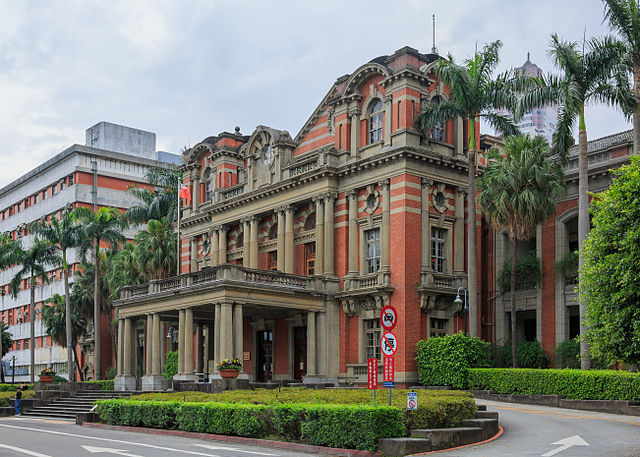 Furthermore, an online campaign has been organised calling on university students and professors to take photos of themselves holding signs that state their name, affiliation, and that “academic freedom is not for sale.”

Yet, taking into the account of the current condition of tertiary education industry in Taiwan, the agreement is not at all surprising.

University administrations have a tendency to maintain good relations with China in order to attract Chinese exchange students, who constitute not insubstantial numbers on the campuses of some universities.

Against the background of Taiwan’s declining birthrate, university administrations have to make sure that they have enough student enrolment to keep the schools running. As the agreement suggests, academic freedom seems to be the cost for keeping the schools in operation by attracting Chinese students.

The logic behind the agreement trading off academic freedom is thus similar to the sale of Taiwanese media companies to Chinese groups. Both the freedom of press and academic freedom have a price tag on them.

At the same time, the fact that Chinese students, along with other international students studying in Taiwan, have been active participants in the Sunflower Movement and other independence-leaning social movements, have made China anxious about its young generation being exposed too much to new ideas and political activism. Beijing has reasons to be wary. More recently, some Chinese students studying in Taiwan have participated in Taiwan’s LGBT movement, and some have made critical remarks regarding Chinese state policies. The university agreements can be viewed as a measure to keep mainland Chinese students away from pro-independence sentiment.

In reaction to public concern over the universities’ secret agreements with Beijing, the Ministry of Education stressed that it would ensure that Chinese exchange students can continue to study in Taiwan, and that academic freedom would be protected.

Many Taiwanese, however, have an unsettling feeling they are being sold out.

In China's shadow: Will Taiwanese universities sell out academic freedom?