A secondary school has come under fire after it banned a group of schoolboys from wearing girls’ uniform on its “dress casual day” last Thursday.

An anonymous post on the Facebook page “School Secrets” alleged that a group of Form 4 students were told by the dean of students to change the dresses or they would receive demerits. The post included a picture showing the uniform of Christian Alliance College in Tuen Mun. The post said the students were forced to change in the washroom. But during lunchtime, they put on the dresses again and went for lunch off-campus in defiance. It alleged that the dean “made up” school rules when the students argued they did not violate any rules or guidelines.

The dean subsequently held a meeting with other teachers, and told the students that the school would decide on the punishment the following week.

The school’s principal Ng Sing-chin told HKFP that the board of directors and representatives from the parent-teacher association, alumni group and student union would be meeting on Monday afternoon to discuss the controversy.

“We’ve also arranged meetings with the students to find out what their motivations were. Our principle is to educate, not punish. We want to help them get back on track through love,” Ng said.

“We may not be able to make a decision in the next two days, but we will try to have one as soon as possible. Meanwhile, we’re aware that the student body is concerned about the issue and the students involved are facing a lot of stress. We want to protect them.” 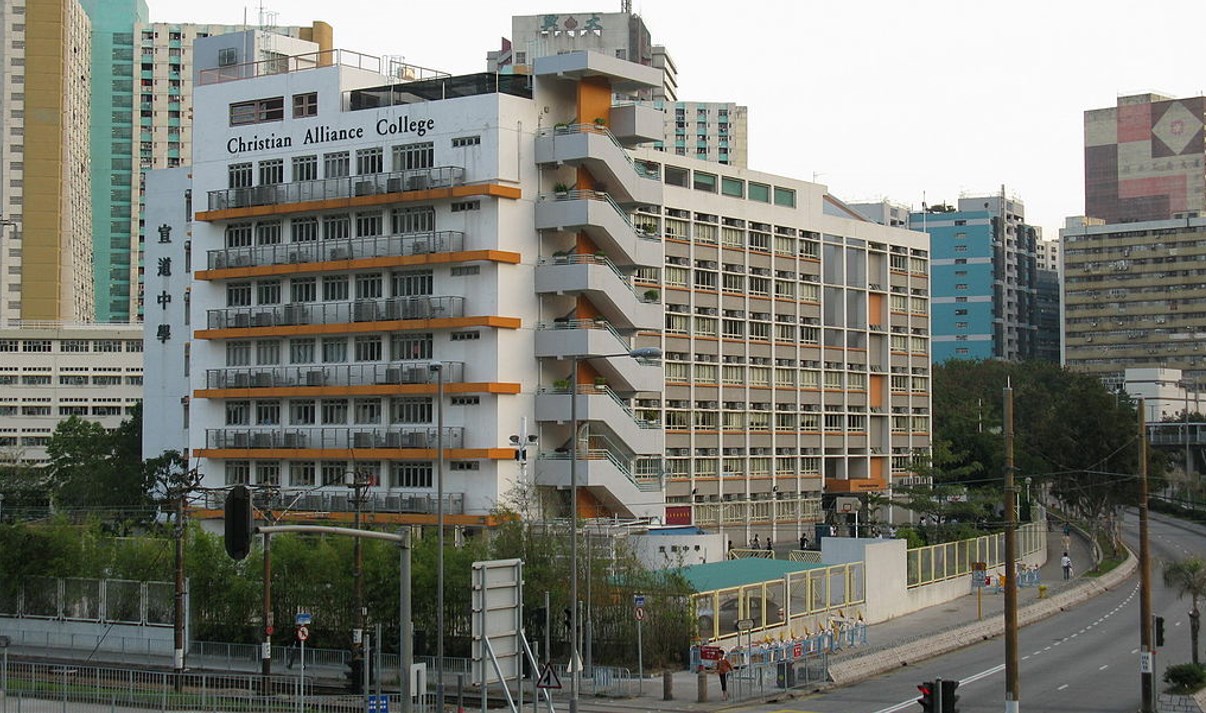 Ng added that the school wanted the students to reflect on the incident. “We want them to think about whether their means achieved their goal, whether their action was right or wrong, and what impact it has brought,” he said.

Asked what impact the action has brought, the principal cited possible impact on the overall student body, such as “other students’ perceptions and any negative feelings the action might have brought to them.”

In a statement, the school denied having threatened to give the students demerits. It said the teacher asked them to go to the teacher’s office if they refused to change.

It said school rules stipulate that female and male students have their respective dress codes.

“The school cannot list every single prohibition. School rules should be understood reasonably and with common sense,” it said. “The spirit of school rules is about self-respect and respecting others.”

The incident sparked an uproar online as people questioned the school’s reaction, with the social media post being shared more than 3,000 times within three days. 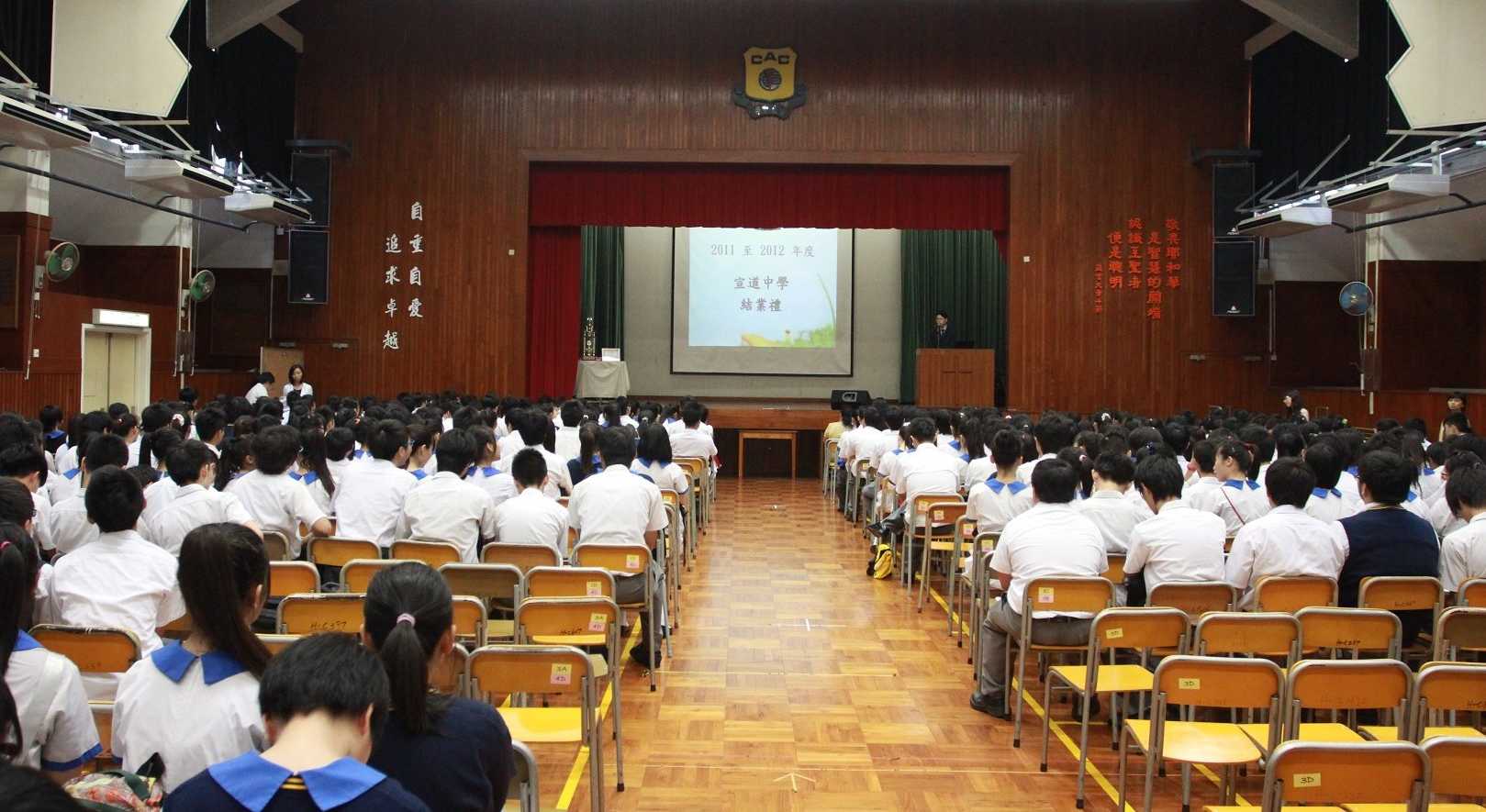 One person wrote: “The students show they can think out of the box. It was quite creative. They also made arguments citing school rules – these kids have a bright future.”

Another said: “When I was in secondary school, I didn’t have the courage to think about resisting school policies that I disagreed with. I just dealt with it passively. I admire these students.”

Some asked whether the Equal Opportunities Commission could intervene on the basis that the school violated anti-sexual discrimination laws.

But supporters argued that the student’s action damaged the school reputation. Some criticised the teens for being rebellious and “only challenging authority for the sake of challenging it.”

Educator Lam Yat-fung told Apple Daily that “dress casual day is not cross-dressing day” and that students should refrain from “going over the top.”

He said students should understand that not everything which is not forbidden in the school rule is allowed, though he urged the school to be tolerant.

Correction 23:40: A previous version of this article suggested the “no uniform day” took place last Friday, as opposed to last Thursday.