Earlier this month, staffers of the Feminist Voices account on China’s Twitter-like Weibo translated into Chinese parts of an article by American academics calling for a March 8 “general women’s strike”, and posted them.

The article spoke of the need for “a new wave of militant feminist struggle” against Trump’s “aggressively misogynistic, homophobic, transphobic and racist policies”. The post was deleted days later, and the account has been suspended for 30 days, editor Xiong Jing told AFP.

Xiong said they were told in a notice that the account had “violated Chinese laws and regulations”.

It gave no specifics, but any suggestion in China of a call for strikes or protests typically draws an official reaction.

Spurred by anger over Trump, a global strike against male violence has been proposed on March 8, which is International Women’s Day. 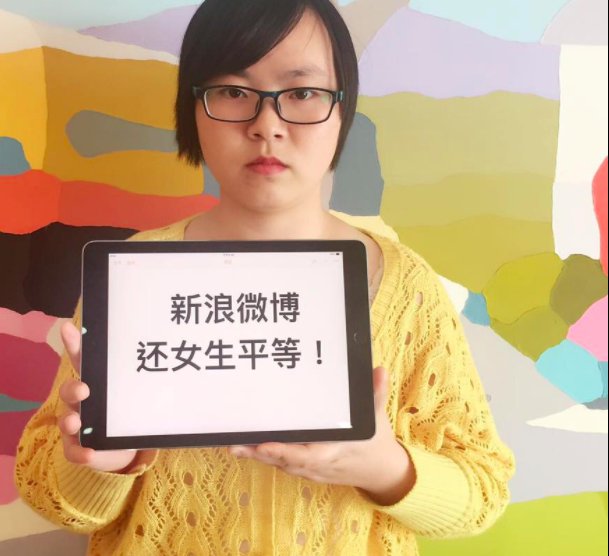 “We just posted a translation of an article about something that’s happening in the US. We weren’t saying that we wanted to do this in China, and in any case there’s no way we could,” said Xiong.

Individual posts from Feminist Voices have been censored in the past, Xiong said, but this was the first time since the account was established in 2010 that it had been fully blocked.

China is preparing for the March 5 opening of its rubber-stamp National People’s Congress, typically a time of increased censorship and scrutiny of potential trouble-makers. 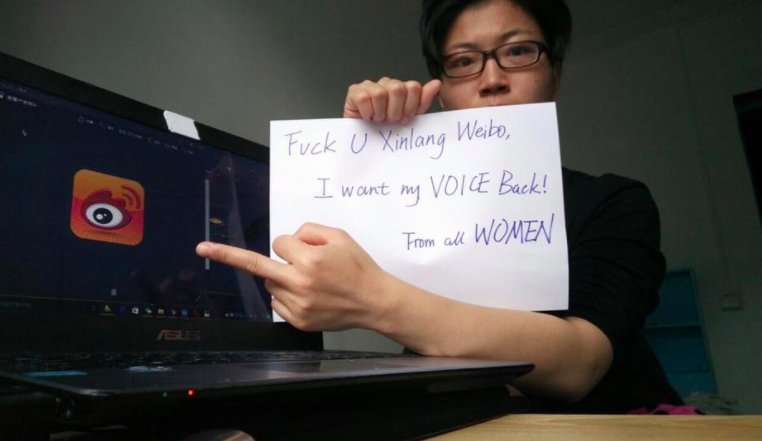 As China adjusts to the mercurial Trump it also has stepped up policing of content related to him, according to a report.

Last month, Chinese media were told to avoid “unauthorised criticism of Trump’s words or actions”, according to the US-based China Digital Times.

Some of Feminist Voices’ 80,000 followers have posted selfies since the shutdown holding signs with messages such as “I want to listen to Feminist Voices; Give me back my freedom, Sina Weibo”.