With US President Donald Trump’s recent order halting all refugee admissions for 120 days, the plight of refugees has once again returned to the spotlight. In the wake of political unrest in various parts of the world in the past couple of years, the number of refugees, asylum seekers, and internally displaced people has increased to 65.3 million, according to UNHCR, the UN’s refugee agency.

While shelter, food, water, and eventually work are top priorities for these people, keeping connected through technology has proven to be essential to their survival as they forge a way forward and settle in a new society. 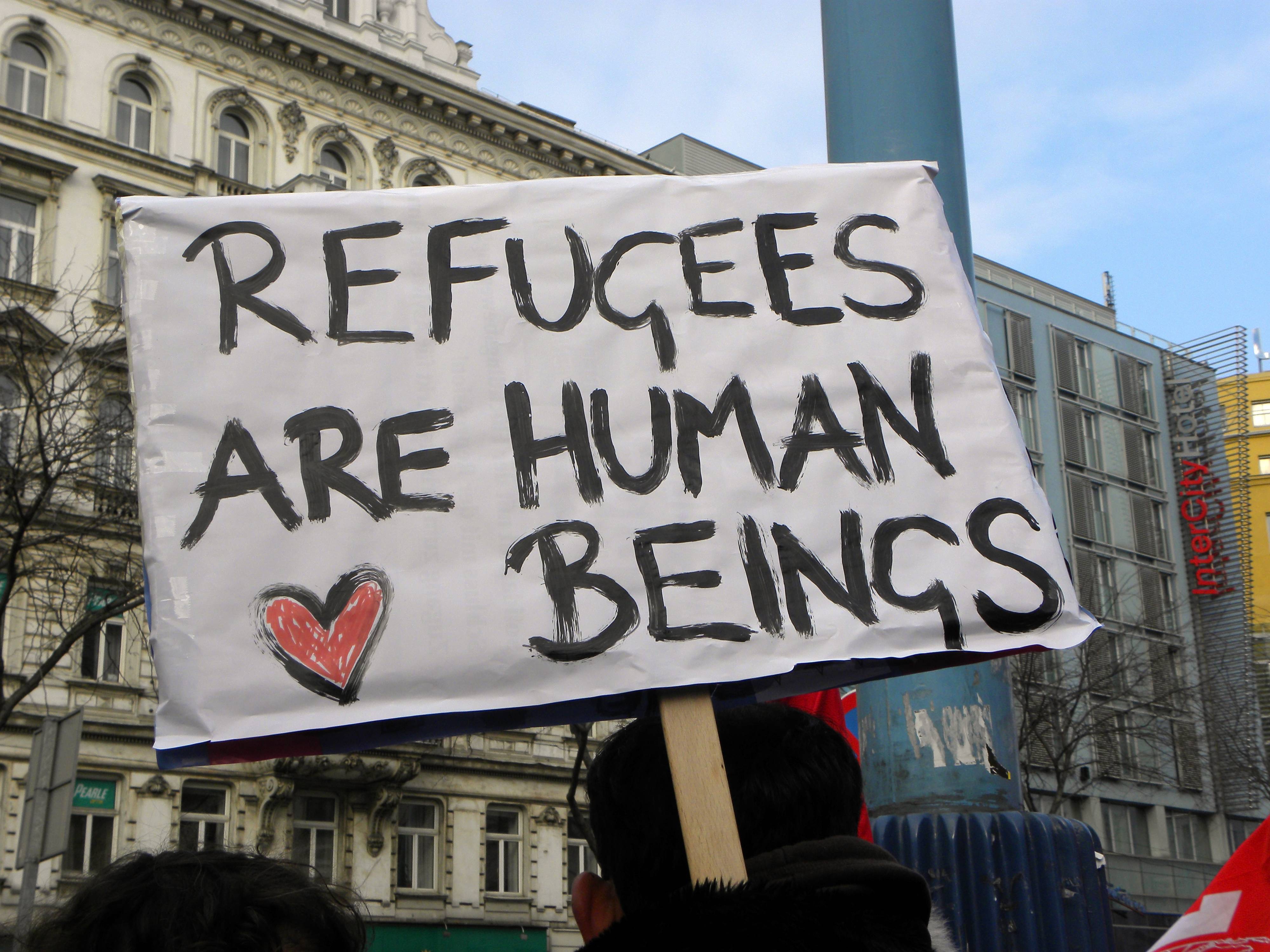 People applying for asylum are often viewed as needy and lacking in skill … and increasingly, a burden to the communities that receive them. However, a closer look at their use of technology illustrates otherwise.

Extensive interviews I have conducted with asylum seekers and recognized refugees in Germany and Hong Kong since 2011 show that they actively use social media and other web applications to organize their lives by creating and maintaining social networks, learning new skills, or finding work and housing. The research also shows that technology is important for their emotional well-being.

For instance, I came across a Cambodian journalist and his son in Berlin who, having fled their country, used language-learning technology to master German in just eight months in order to begin their new lives. The man’s wife was suffering from severe depression and the family felt isolated in their new environment.

Engaging with the computer and creating new social connections through language was one way for the father and son to come to terms with their situation and to find joy in their daily interactions with neighbours and friends despite the pain the family had gone through during their flight.

Likewise, a disabled Syrian man, paralyzed from the neck down, used social media to find friends and move beyond the boundaries of his small room. Even more important than the daily chatting rituals was the emotional connection he had created with like-minded people.

With them, he could laugh and find compassion for the cousin who had caused the accident that disabled him in Syria. It was also this cousin who had given him the computer as a lifeline.

Sometimes, the use of technology can give rise to less positive emotions, like shame, but even this can be a motivation for personal change. An Afghani woman living close to Berlin experienced the full force of shaming when she decided to be one of the persons in charge of the Internet café that the NGO Refugees Emancipation had created in the accommodation where she lived.

Other Afghanis living in the building told her she was a “loose woman”, doing things that men “should be doing”, like repairing computers and learning about software. Feeling plenty of pride for her work, she eventually moved out of the accommodation once the pressure became too much to bear. In so doing, she made a statement of her autonomy by standing up against the cultural norms that restricted her.

Technology has also helped refugees find their own voice and decide how they want to be seen by others as the following example from Hong Kong shows.

A Somali recognized refugee taught himself how to make documentaries and video clips through online tutorials. Through sharing his clips on YouTube he was able to portray asylum seekers in a different light and show how visual artists and musicians who fled different parts of the world came to find inspiration through the generative force of art in a new place. 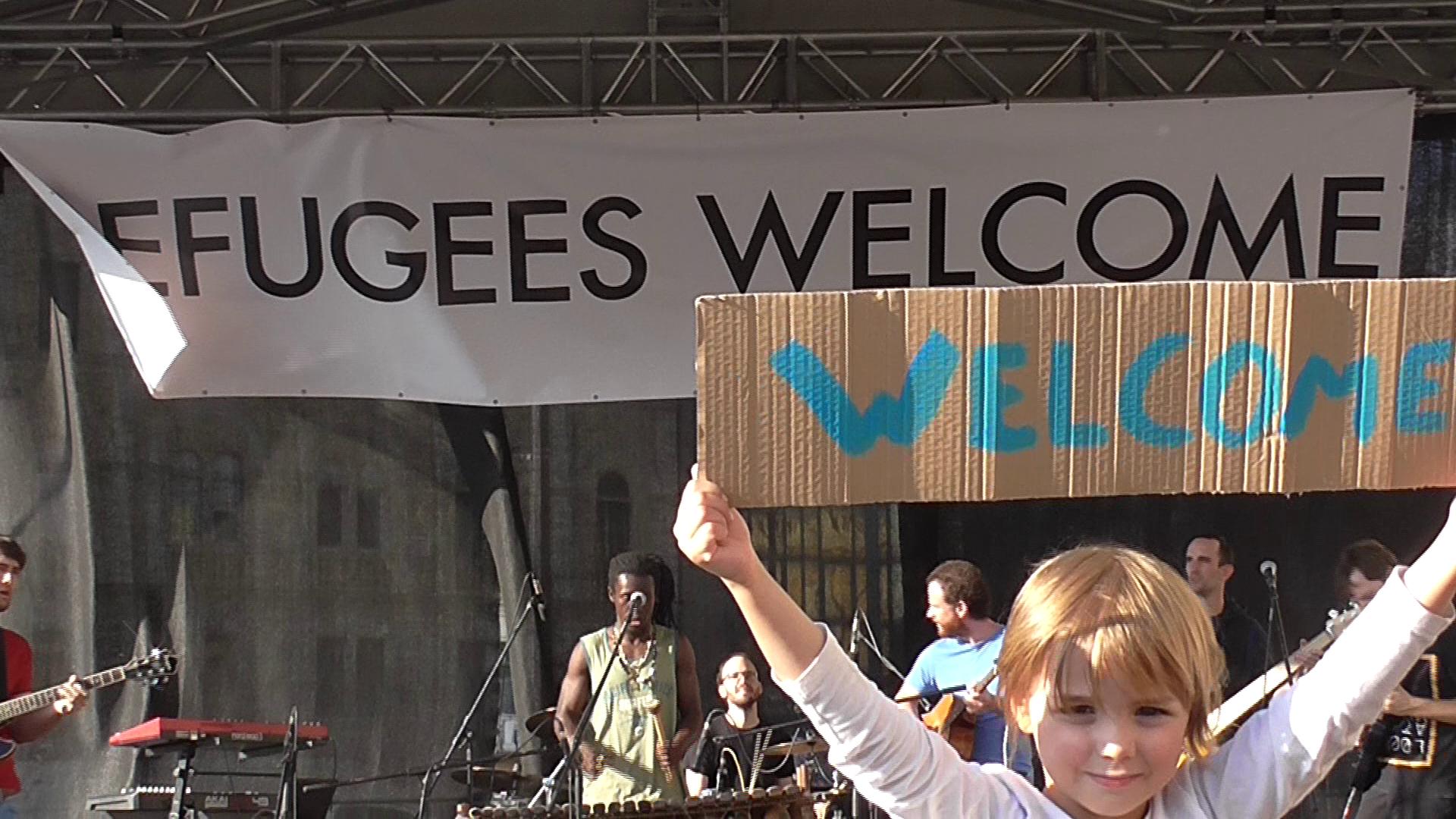 However, while digital connectivity has revolutionised how people get information and served as a powerful means of communication for people fleeing conflict, the digital space that technology provides is not always necessarily liberating.

Some feel the need to be cautious about their self-presentation online due to fear of rejection and judgement that arise from the stigma surrounding their identity of “asylum seeker/refugee”.

Others are very sceptical about using social media, as they fear surveillance by their native governments. While caution is understandable and important, fear can also mean digital disconnection. It can make it harder for educationally-disadvantaged people, especially women, to receive information on health, legal matters, and work opportunities.

Technology has become a fundamental tool to help asylum seekers enter and settle into unfamiliar environments. It has helped to create support networks and build solidarity across the lines of culture, legal status, and class.

Equally importantly, by looking at the relationship between technology and emotional well-being of people fleeing conflict, we also come to clearly see how resilient and resourceful these individuals are as they develop new lives.

Professor Saskia Witteborn is with the School of Journalism and Communication, Faculty of Social Science, The Chinese University of Hong Kong and Associate Director of the Research Centre on Migration and Mobility.

Food, shelter, smartphones: Why technology is important for refugees