China will double the number of AIDS patients it treats with traditional Chinese medicine (TCM), officials have said, part of a broader push to increase the use of the ancient practice in the country’s medical system.

The promotion of TCM is part of a five-year plan from the State Council, China’s cabinet, to tackle HIV/AIDS. “The number of people living with AIDS who are treated with traditional Chinese medicine should be twice what it was in 2015,” the State Council said on its website Sunday.

The TCM push aligns with a recent effort by the government to make the practice a priority for both development and publicity.

TCM, dating back thousands of years, treats ailments using herbal mixtures and physical therapies such as acupuncture and cupping.

The science behind such remedies has long been questioned. Last month medical researchers disputed a study claiming that acupuncture could cure babies of colic. 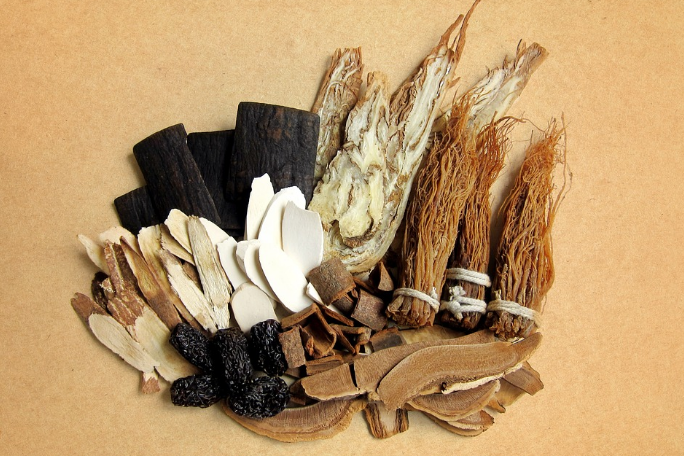 In late December the Chinese legislature passed its first TCM law, which will allow practitioners to be licensed and make it easier for them to open clinics.

There are about 450,000 TCM practitioners across the country, according to the State Council Information Office.

The government sees the practice as a cost-saving alternative to modern healthcare.

The new initiative to tackle HIV/AIDS will aim to reduce “AIDS-related homosexual behavior” by at least 10 percent and mother-to-children transmission rates to less than four percent.