What is all this fuss about food trucks? Food trucks are old tech. They are such old tech that I can remember them from when I was a kid. Before the invention of motorways and motorway service stations, main roads in the UK often featured what were called “lay-bys”.

A lay-by just offered you a place to pull off the road. Usually the lay-by appeared to be a bendy stretch of road which was left over when the main drag was upgraded and straightened. No facilities were offered. 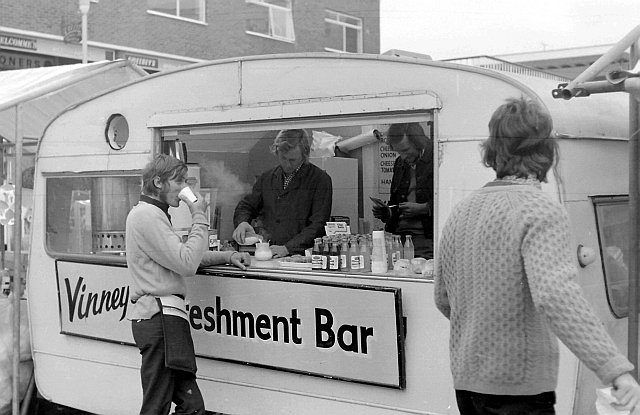 Yes that means no toilets. It was considered perfectly acceptable in those days for men to water a handy bush. Ladies were not expected to drive long-distance trucks, which before automatic gears and power-assisted steering was quite a physical job. Most lay-bys did, though, have a food truck, which sold tea, sandwiches and soup, as I recall. The hamburger and the hot dog came later. Microwaves had not been discovered.

Lay-bys have now mostly disappeared, but food trucks are still commonplace in the UK. They turn up in fleets at the horse events to which my sisters are addicted, and also at bagpiping occasions, which like horse events but for different reasons are also usually held in a field. 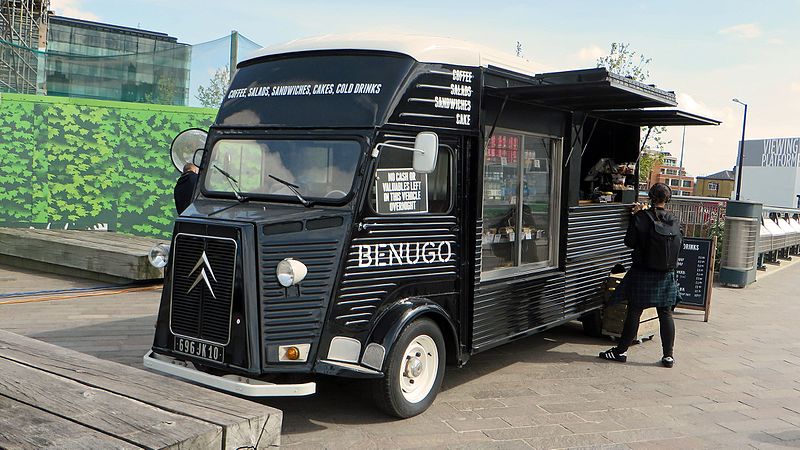 The range of food on offer has expanded considerably and you can now get something vaguely resembling a meal. You can also get a real drink.
So why are we, or rather why are some of the media, making such a huge fuss about a few food trucks being launched in Hong Kong? It is not as if this was even a new thing here. There are already food trucks around the place. They sell ice cream under the Mr Softee label.

Nor are we lacking in a tradition of street food. This has been the target of strenuous efforts to eradicate it. Hygiene is the usual reason given, opposition from conventional shopkeepers the usual suspect. 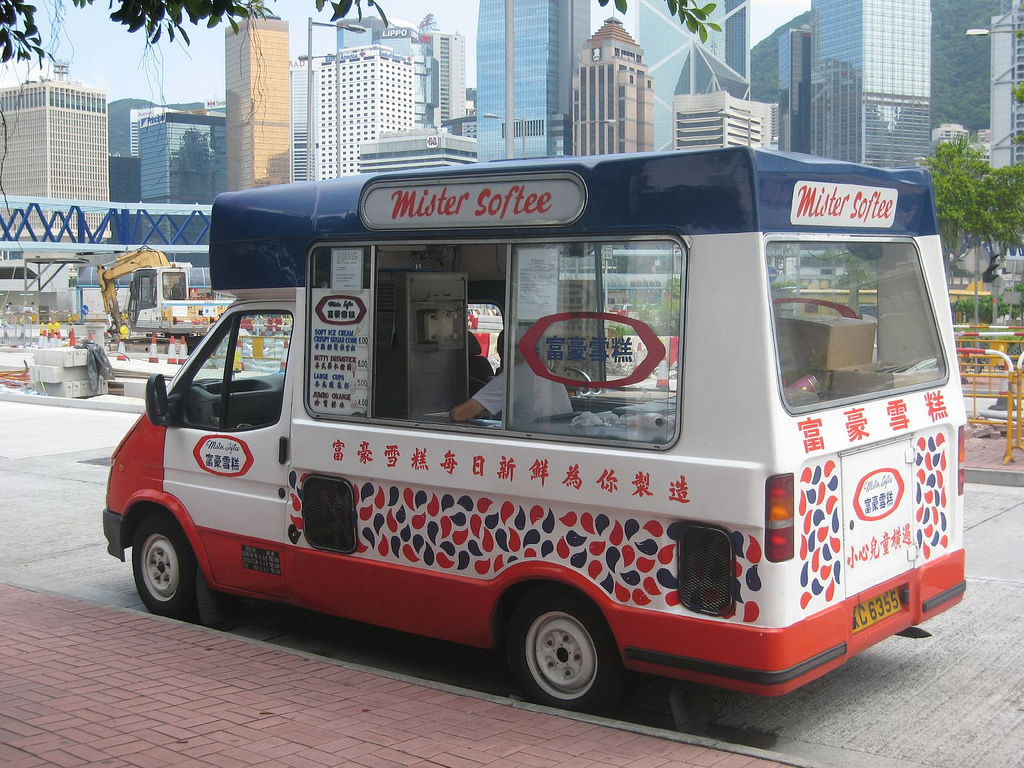 When I first came to Hong Kong there were whole streets – Luard Road in Wanchai was a classic example – which in the evening were filled with stalls selling noodles in soup and such like. In North Point, where I worked, there was an old fellow in a back street near the office who did a hot line in congee and dough sticks.

Outside the cinema in Causeway Bay there was always a scattering of food hawkers selling things like hot chestnuts and ducks’ gizzards. I still see a hot chestnut guy in Shatin occasionally. Nostalgia addicts can also find a lingering enclave of outdoor food stalls in Fotan. So I am not terribly impressed by the news that a small selection of food trucks is going to be unleashed on tourist hang-outs. This is an insult to a venerable and much-abused feature of the local culture.

You have to wonder who the Post’s editors thought would want a full-page map of where each truck was going to be, with pictures of what it would be selling. It’s not as if we were short of food choices already.

Is this a dark political plot to remind us of one of John Tsang’s less inspired innovations? Is the message that Mr Tsang can use an Octopus and knows where to buy toilet paper, but like those for whom these simple tasks present some difficulty he also is a rich bureaucrat with odd ideas about what people want?

Well we must not spot plots when simpler explanations are available. Maybe it was just a quiet news day.