Since the beginning of Hong Kong’s recorded history, ethnic minorities have been living here and contributing to Hong Kong society.

Although the Hong Kong government boasts 7 million Hongkongers are one big family, its policies betray an entirely different attitude towards Hong Kong’s ethnic communities, which is evident in the 2017 Policy Address.

For more than a decade, Hong Kong Unison and the ethnic minority communities have been lobbying for more comprehensive policies to tackle the education challenges that ethnic minorities face, especially in learning Chinese, as well as school and social integration issues. Meanwhile, the government actively develops new policies in response to the Mainland’s Belt and Road Initiative. The government has established scholarships and exchange programmes to “help Hong Kong students gain a better understanding of the countries along the Belt and Road, thereby strengthening people-to-people bonds”.

The government seems to have forgotten the diversity of our own population. We have students originating from different Belt and Road countries; they are born and bred in Hong Kong, and know the culture and language of their motherland. They could have been the best candidates to serve as bridges between Hong Kong and these Belt and Road countries.

But the government has never considered ethnic minorities as local talents and cultivated their potential. Their learning needs are ignored and generations of ethnic minorities fell through the cracks of the education system. 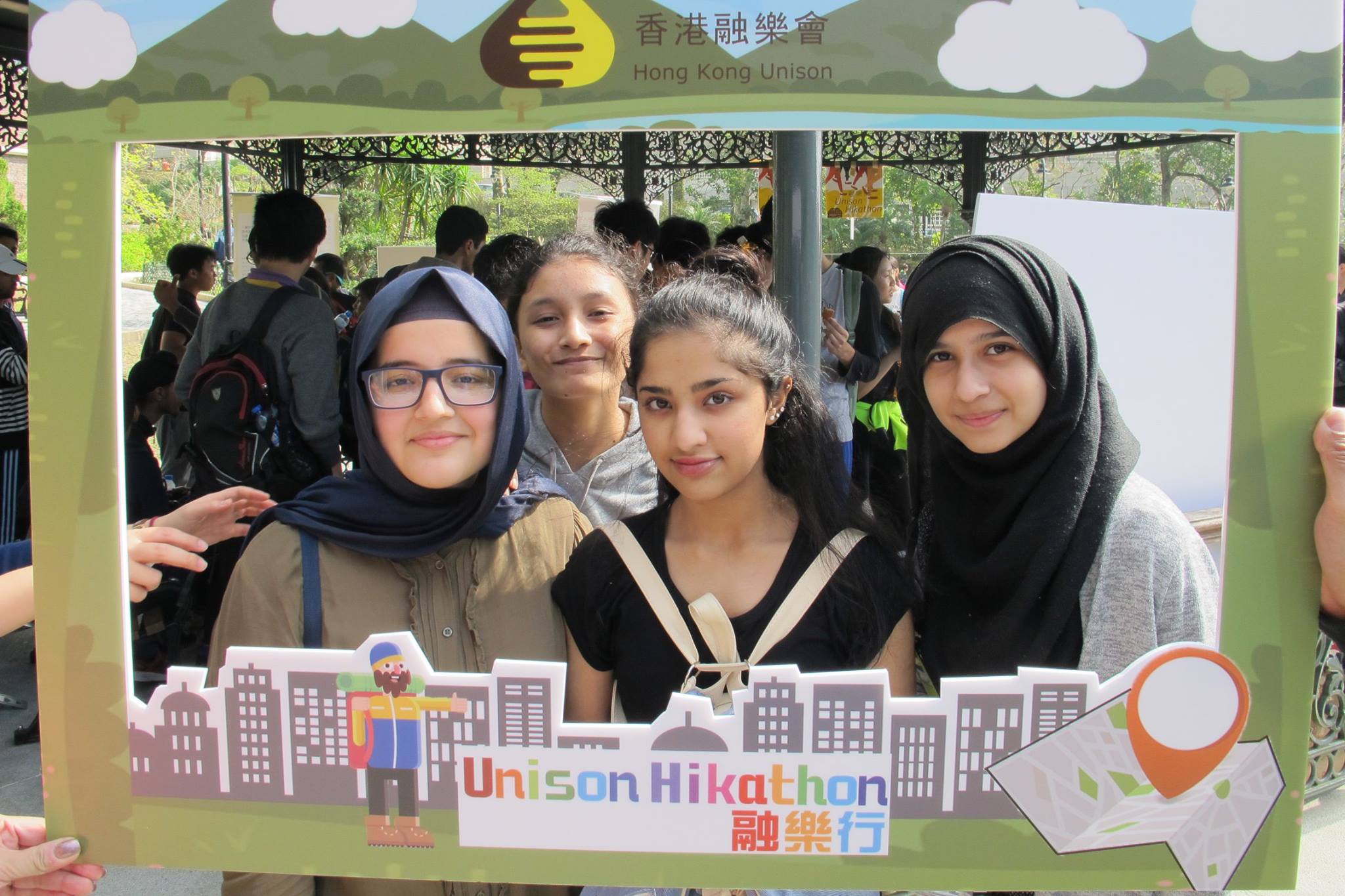 The government’s effort lags in promoting integration at school and eliminating racial segregation in public schools; as a result, Chinese and non-Chinese students don’t have a chance to know about each other’s cultures. Neither has the government done much about social integration to strengthen the “people-to people bonds” among Hong Kong people of different ethnicities.

Now because of the promise of business opportunities, the government becomes interested in these “foreign cultures” and “foreign languages” and the tactic is to subsidize young people to go on cultural exchange trips to Belt and Road countries, as if local ethnic minorities did not exist.

This practice of looking abroad for talents and connections that already exist at home is not only ironic but extremely insulting to local ethnic minorities.

The government’s ethnic minority education policy continues to progress at a snail’s pace. In the policy address, the government extends funding to kindergartens to “provide additional resources for eligible kindergartens admitting eight or more non-Chinese speaking students, with a view to helping these students build a good foundation of Chinese language skills.”

The Education Bureau has not yet explained how it is monitoring the effectiveness of Chinese language learning support in primary and secondary schools as well as the transparency of funding usage. Parents are concerned that the lack of accountability of funding and learning progress will also happen to kindergartens. Compared with the Belt and Road Initiative, ethnic minority education does not have a policy objective. The comprehensiveness and speediness of the government’s response to the Belt and Road Initiative shows that the government does not lack ideas and resources to solve ethnic minorities’ education problem. Rather, it lacks political will and commitment.

Ethnic minorities are overlooked in the formulation of mainstream policies, which shows that the government goes not take into account the participation of ethnic minorities as members of the Hong Kong community.

The government should bridge the gap between key policies and its policies on “Support for the Disadvantaged” and make comprehensive consideration in formulating key policies, rather than doling out remedial and piecemeal measures afterwards.

The government should appoint a Commissioner for Ethnic Affairs to truly listen to the voices of grassroots ethnic minorities and mainstream ethnic minority issues. Otherwise, Hong Kong’s description as an “international city” is nothing but an empty title.