Toxic smog has found itself in the dock in China, as the authorities are taken to court over a problem that has choked entire regions, put public health at risk and forced the closure of schools and roads.

At the helm is a group of human rights lawyers, who despite increasing government hostility to their work on some of China’s most sensitive cases, say popular feeling is behind them when it comes to pollution that is literally off the charts. “Chinese people aren’t too concerned about societal problems and things that aren’t happening to them personally, but this issue is different: everyone is a victim and is personally influenced by breathing polluted air,” lawyer Yu Wensheng told AFP.

He is among a group of six lawyers who began filing their suits in December after a choking cloud of haze descended on China’s northeast, affecting some 460 million people.

The campaign comes amid growing public anger over China’s bad air, which has fuelled protests and spurred emigration among the wealthy.

Even acquaintances opposed to Yu’s politics and police at a client’s detention centre had expressed support, he said, noting it was “very unusual”.

However, there are concerns authorities might be trying to muzzle online discussion on the issue and quell discontent by suppressing information on air quality.

In December, a week of thick haze forced cities across the northeast to go on “red alert” for nearly a week, closing schools, factories and construction sites and taking around half of vehicles off the roads.

As visibility dropped and airports cancelled hundreds of flights, people took to social media to vent their rage against a government that had long promised to solve the problem.

But comments about the heavy smog quickly began disappearing from the web. 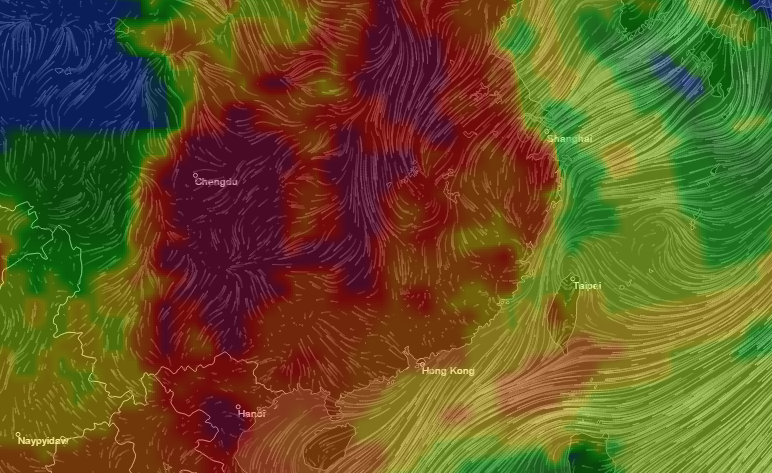 A document submitted by Yu’s associate to the Beijing Second Intermediate People’s Court accused the government of “severe dereliction of duty” in pollution management and sacrificing human health in pursuit of “toxic GDP growth” by turning a blind eye to the excessive emissions of local companies.

The lawyers have little hope of winning or even successfully filing their cases and are viewing the suits as “mostly symbolic”, Yu said.

The document asked for authorities to publish an apology online and in the local state-run newspaper for a week, and hand over compensation of 65 yuan (US$9.50) for the price of his smog mask and 9,999 yuan for emotional damages.

He hopes the suits will help keep the issue in the public eye, adding he wants to inspire others to file complaints.

“Our main goal is to raise people’s awareness of pollution and wake them up to how the government should bear responsibility for its inaction and ineffectual response,” he said. Protesters put masks on statues outside the World Financial Center in Chengdu to protest against toxic smog in the city. Photo: caichu88, via Twitter.

Notably, China can clear the skies for important occasions such as the 2014 APEC summit or the 2008 Olympics, but does so selectively due to the high economic cost.

Another lawyer Ma Wei, who is suing the city of Tianjin, said he has received no official response even weeks after the court was legally required to issue one.

Instead, the public security bureau and other authorities have tried to pressure him to retract his suit.

“I refused and told them, ‘I’m doing this so that you can breathe clean air, too,'” he said.

The lawyers are used to harassment. Since President Xi Jinping came to power in 2012, the country has cracked down on civil rights defenders.

Though the government initially targeted political activists and human rights campaigners, it has increasingly turned its attention to the legal professionals who represent them.

In 2014, authorities imprisoned and tortured Yu for 99 days for allegedly “disturbing public order”.

Still, he is not afraid.

“We are lawyers,” he said, “but also first and foremost citizens and smog victims ourselves.”

“If we do things according to the law and still get detained,” he added, “it will be just the thing to show people the true nature of our so-called ‘rule of law’.”