The leader of a Taiwanese delegation that defied Chinese anger to attend US President Donald Trump’s inauguration said Friday that US-Taiwan ties were at a “historic high.”

Former premier Yu Shyi-kun, who headed the Taiwanese government between 2002 and 2005, led an 11-strong team to the ceremony on Washington’s National Mall.

His invitation to the event had enraged Beijing — which sees the self-ruling island as part of its own territory awaiting reunification — and sparked a diplomatic spat.

China formally asked Washington not to welcome a Taiwanese party to the inauguration, leading Yu to denounce its leader Xi Jinping as “narrow-minded.”

But, even if anger preceded the visit, Yu was all smiles on Friday after attending the event, along with parliamentarians from four Taiwanese parties.

Yu himself is a member and former chairman of Taiwan’s ruling Democratic Progressive Party, which is skeptical of cross-strait ties and defends Taipei’s autonomy.

He was enthused by the welcome he had received in Washington: “Taiwan-US relations are probably at their best right now,” he told AFP. 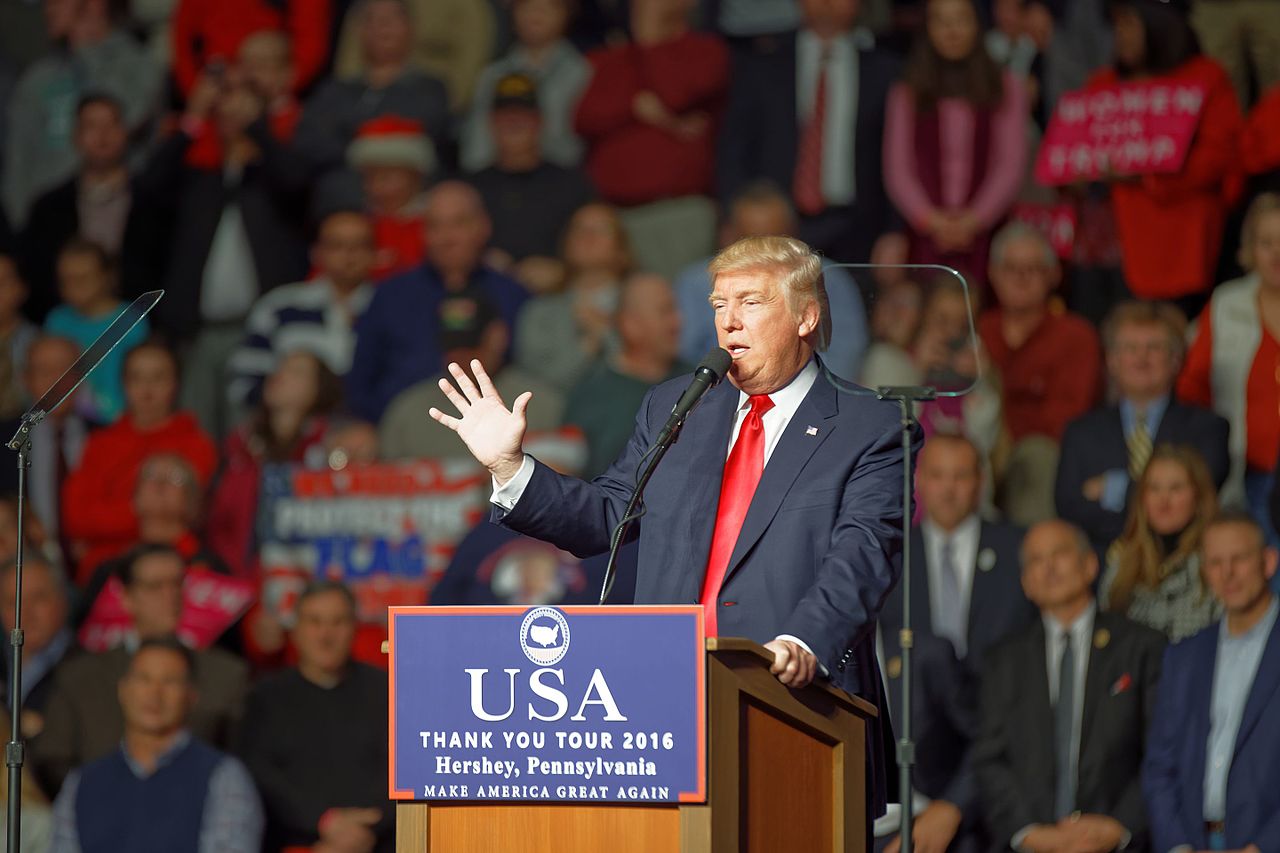 Washington cut formal diplomatic relations with Taiwan in 1979, recognizing the Communist mainland rulers in Beijing as the sole government of “One China.”

But, under the terms of the 1979 Taiwan Relations Act, Washington maintains an ambiguous approach to the island, maintains trade ties and sells Taipei weapons.

It does not recognize Tsai as a head of state, however, and China was infuriated at what it saw as a breach of protocol in Trump’s acceptance of her call.

The then president-elect was unconcerned, and some US conservatives praised him for standing up for a democratic ally.

Earlier this month, Tsai transited through the United States on her way to meetings in Latin America, and at the airport she met Texas Governor Greg Abbott and Senator Ted Cruz.

Yu, in an interview with AFP, said that Trump’s decision to take Tsai’s call and to allow the transit visit were good signs that relations are warming. “She received a very high-level and good treatment in the US, and also there was the call between President Trump and President Tsai, which raised Taiwan’s visibility,” he said.

Asked whether he had met with officials from former president Barack Obama’s outgoing administration or Trump’s new one, Yu was cautious.

“According to the norms and understanding that we have between Taiwan and the US, if we have any meetings with members of the administration we cannot disclose that,” he said.

Yu noted that Trump had, in one of his notoriously intemperate Tweets, called the United States’ “One China” policy into question. But, while he welcomed this, he said that some in Taiwan had been concerned that in follow-up interviews Trump had appeared to suggest he would use Taiwan ties as a bargaining chip.

Last month, Trump told the Wall Street Journal that “everything is on the table, including One China” but suggested China could save the policy by negotiating a trade deal with him.

Yu said he had raised the idea that Trump may “sell out Taiwan” at conservative think tanks in Washington, but had been reassured that the Taiwan Relations Act would forbid this.

Taiwan’s other concern is the apparent collapse of the Trans-Pacific Partnership, a planned free trade deal championed by Obama but denounced by Trump. “Under the Obama administration they were very keen on getting TPP signed,” Yu said “Taiwan and the US had an understanding for Taiwan to be part of the TPP.”

If TPP cannot be salvaged, however, he hopes a separate Taiwan-US trade pact might be signed and that Taiwanese investors might help Trump fulfil his pledge to create US jobs.

In the meantime, he can only lament that Taiwan’s population of 23 million remains “under constant unfair threat” from its neighbors because it is not a recognized United Nations member.

“Taiwan and the US are both members of a democratic alliance,” he said.

“We share the same values of freedom and democracy and human rights and peace. Our values are the same,” he insisted.

And, asked whether he believed that one day Taiwan will be a fully sovereign “normal country,” he smiled and said: “We really hope so.”