China has lambasted a major Japanese businessman for writing a book denying a wartime massacre of Chinese civilians and placing copies of it in rooms belonging to his hotel chain.

Toshio Motoya, CEO of the Tokyo-based hotel group APA, writing under a pen name, denied the 1937 Nanjing Massacre, during which China says 300,000 people died in a six-week spree of killing, rape and destruction by the Japanese military. 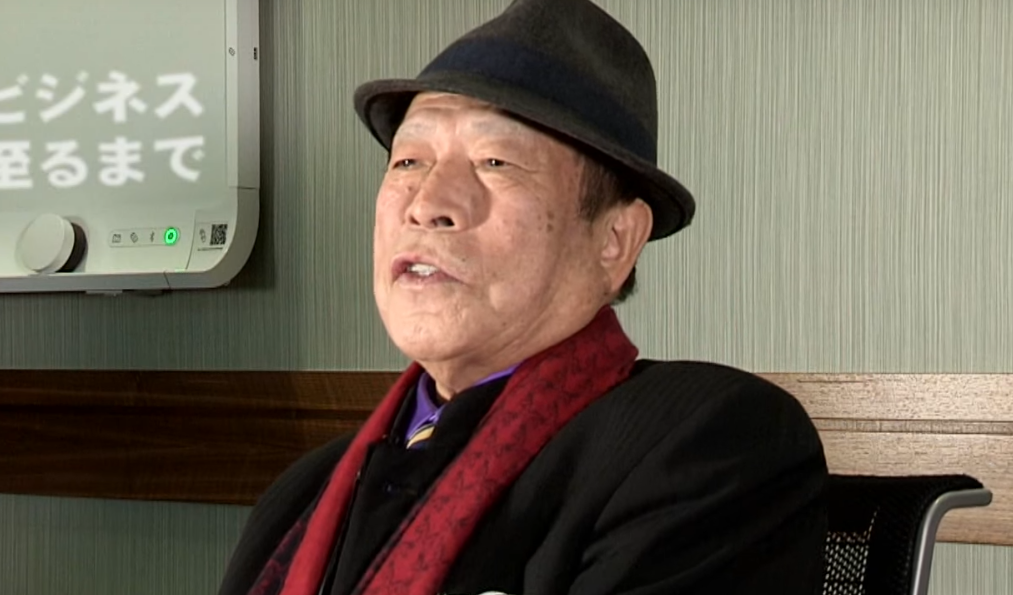 The APA group said Tuesday it would not remove the book, placed in hundreds of its rooms, after revelations of its existence lit up social media and prompted an official response by China.

The incident, often referred to as the “Rape of Nanking”, is an extremely sensitive issue in the often-tense relations between Japan and China, with Beijing charging that Tokyo has failed to atone for the mass murder and rape.

Chinese foreign ministry spokeswoman Hua Chunying said Tuesday that the book “again shows that some forces within Japan refuse to squarely face history and even attempt to deny and distort history”. 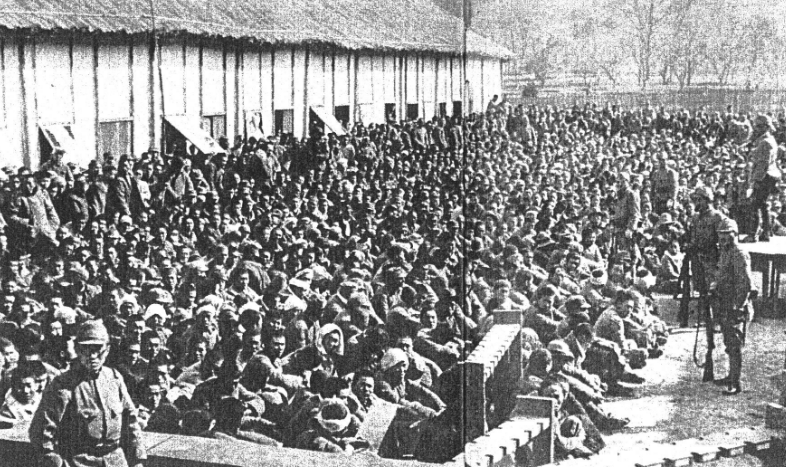 Japan’s top government spokesman Yoshihide Suga declined to comment directly on the spat, saying the two neighbours should look to the future.

“We need to tackle shared global challenges with a forward-looking view, rather than paying excessive attention to our unfortunate history,” Suga told reporters at a regular press briefing Wednesday.

The book, written in Japanese and English, said the Nanjing incident was fabricated.

Motoya said the killing of 300,000 people was impossible because the city’s population at the time was only 200,000.

In an English-language statement, APA acknowledged it has received “floods of opinions” and queries after a guest uploaded a picture of the book on the internet. 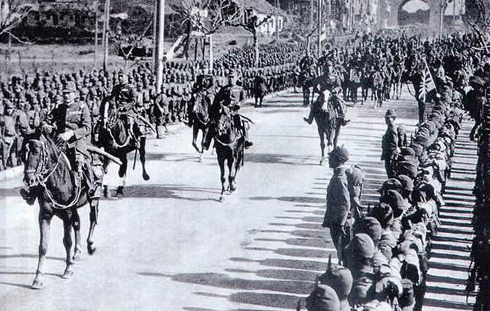 It added that the publication was “not aimed (at criticising) any specific state or nation, but for the purpose of letting readers learn the fact-based true interpretation of modern history”.

“Therefore, we have no intention to withdraw this book from our guest rooms,” the statement on its website said.

The Japanese military invaded China in the 1930s and the two countries fought a full-scale war from 1937 until Japan’s defeat in World War II in 1945.

Some respected foreign academics estimate a lower number were killed in the massacre, but there is very little mainstream scholarship doubting that it took place.