For years, To Kwa Wan was a working-class residential and commercial urban area in Kowloon. Many of the buildings are relatively low-rise due to the height restrictions set because of nearby Kai Tak Airport. 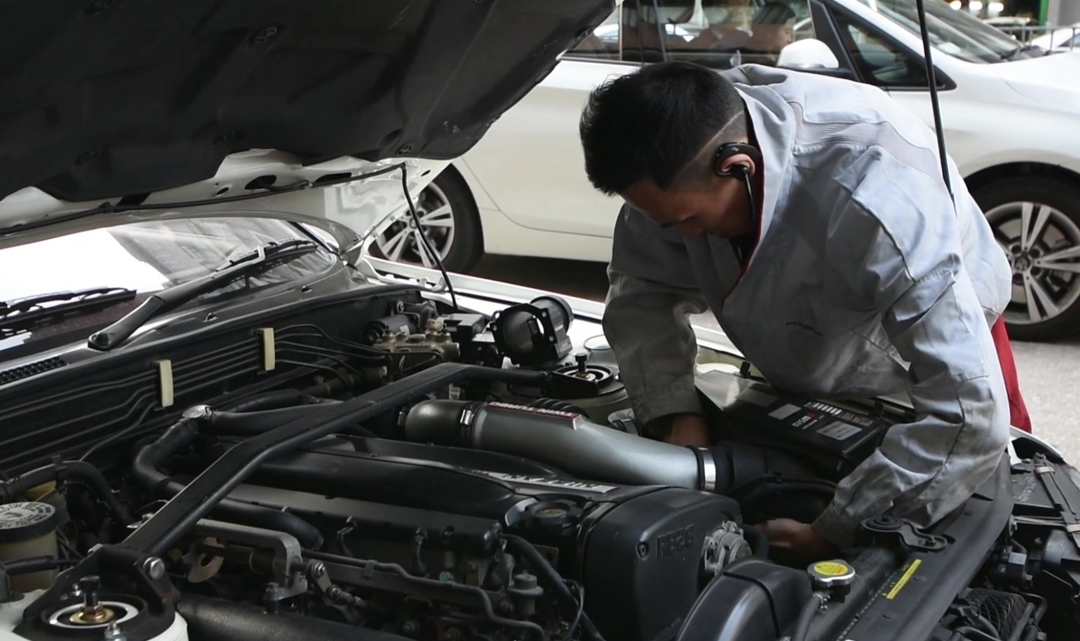 A car repair workshop in To Kwa Wan. Photo: Varsity.

Not connected to the MTR system, and less well-connected by public transport than some other urban areas, To Kwa Wan mostly kept its grassroots, local character, after the airport closed, complemented by a vibrant ethnic minority community.

Now, redevelopment, a subway station and with it gentrification is coming to this corner of Kowloon. Several redevelopment projects have been and will be carried out in the area. Instead of redeveloping the area building by building as they do most of the time, the Urban Renewal Authority has said it has adopted a community-based approach instead. A shop in To Kwa Wan. Photo: Varsity.

But for Paddy Ng, a social policy analyst, this is little more than lip service. Ng says the government has neglected the human part of a community. Human connections are the most important element of a community, says Ng. Merely putting up buildings and arranging similar facilities for the shop owners and residents is not enough to keep the community complete, he adds.

Hendrik Tieben, Associate Professor at the School of Architecture of the Chinese University of Hong Kong, said To Kwa Wan is an arrival district for immigrants. He says the government is not doing enough in urban planning to cater for the needs of the minorities and keep the cultural diversity in the area.

The area’s ethnic minority residents have long had a raw deal from the government. Most of the time, they are unable to get even basic information about policies that will affect them. For instance, many notices regarding the redevelopment are in Chinese only and they say government officials did not explain clearly to them about the redevelopment projects.

To Kwa Wan may be old and rundown, but it is also a vibrant community with both a strong local culture and rich cultural diversity. Residents, community workers and academics are working together to try to preserve the character and spirit of the area, but they face an uphill struggle.

Video: Where will they go? To Kwa Wan’s unique culture threatened by redevelopment