The first MTR train on the new South Island Line left Admiralty station for South Horizons at 5.55am on Wednesday. 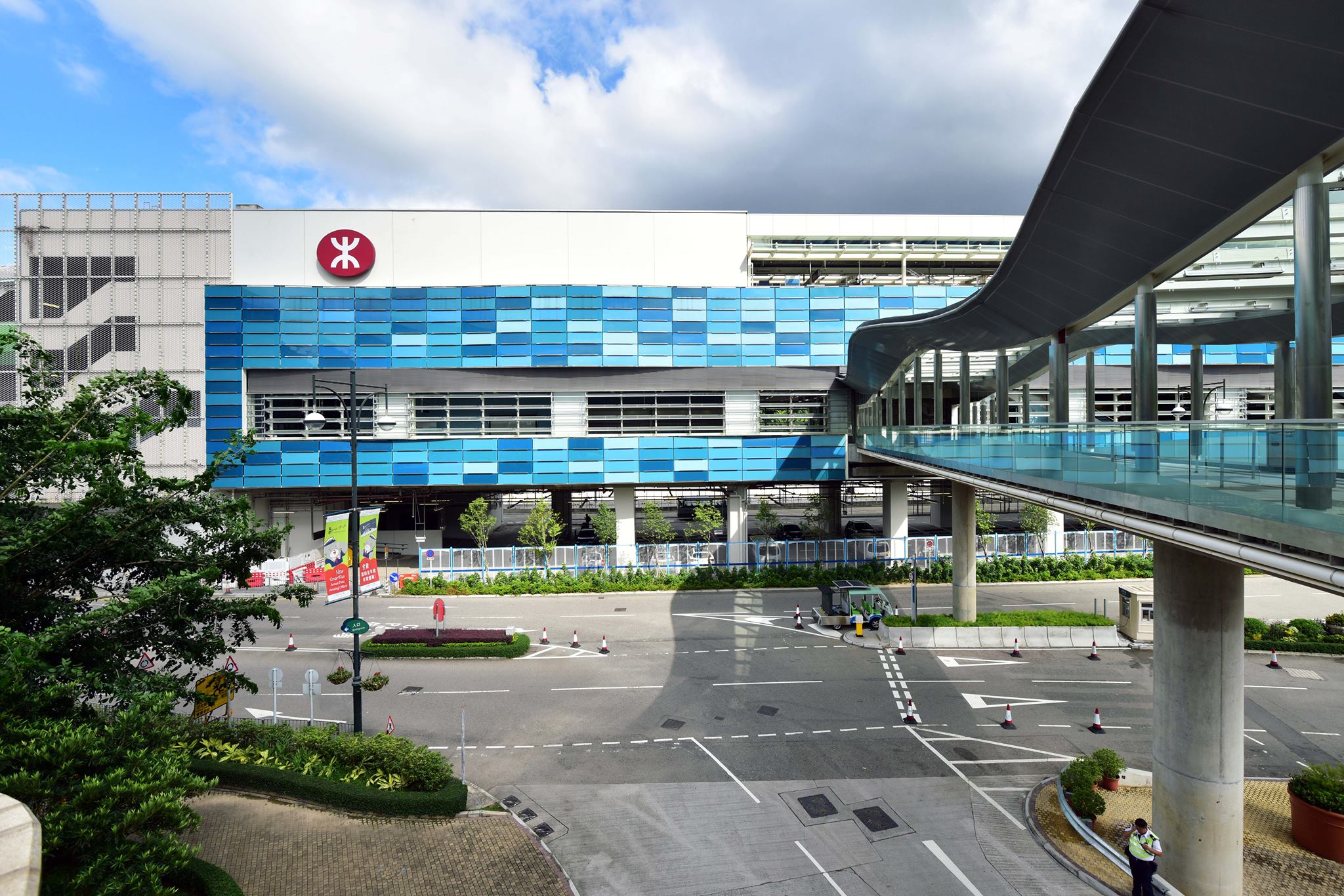 MTR enthusiasts gathered as the corporation’s Operations Director Adi Lau delivered a welcoming speech on the concourse shortly before departure. 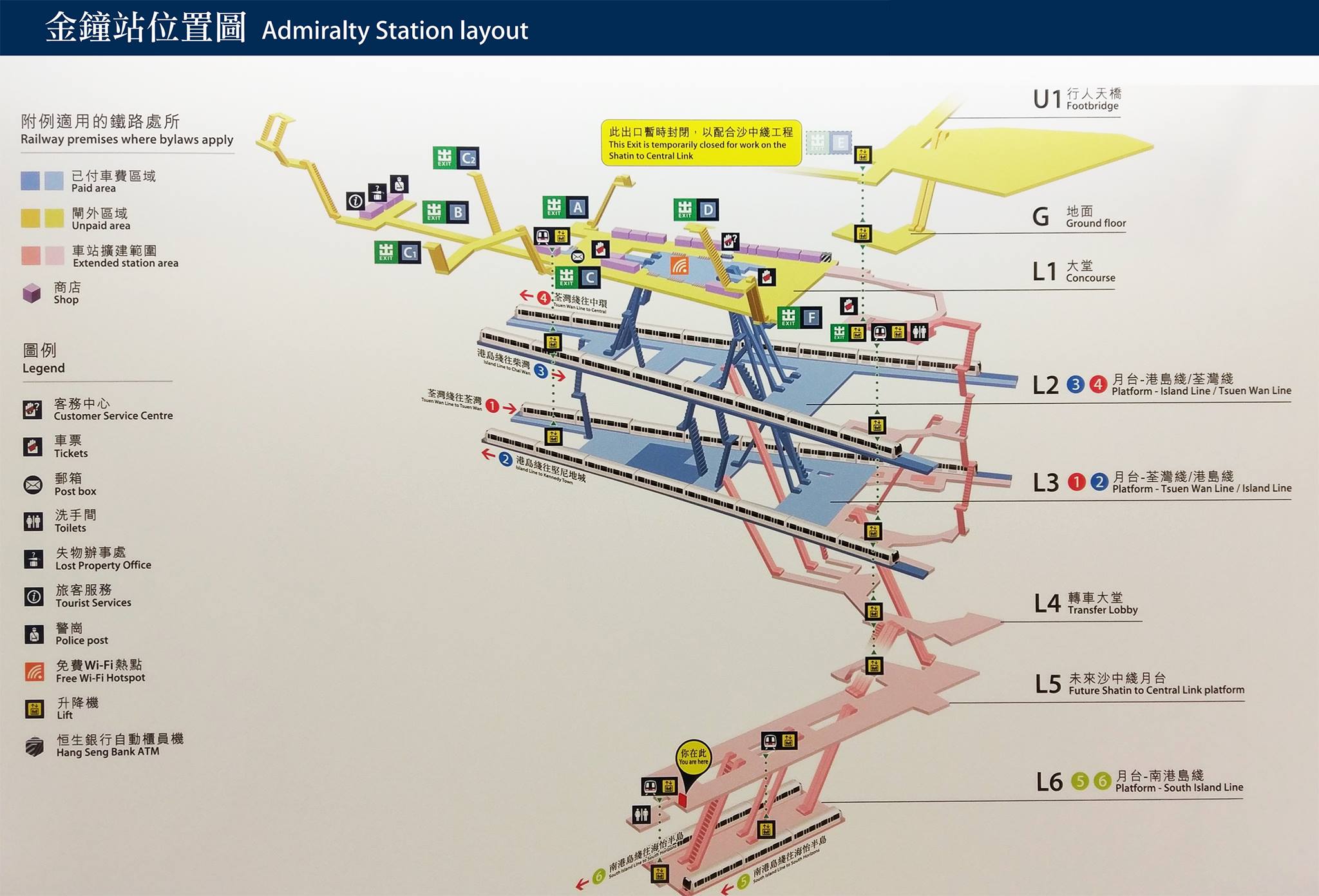 The event was live-streamed on the MTR Facebook page.

The opening of the new line means that all 18 districts of the city are now linked by metro. The MTR predicts some 170,000 people will be served each day by the new line.

The three stations do not have customer service centres – instead, electronic video service points and roving staff members will assist passengers.

Admiralty station – known for its huge traffic flow – has now doubled in size to accommodate the new line.