The State Theatre in North Point is to be given Grade I historic building status after the Antiquities Advisory Board met on Thursday.

The proposal came almost eight months after the board said it was unable to come to a conclusion. Members of the Antiquities Board, after having visited the site, discovered that the interior of the theatre such as the staircases, the toilets, and other structures were well preserved. They also stated that the theatre was part of the collective memory of Hongkongers and deserved to be awarded the top protection grading for historic buildings. 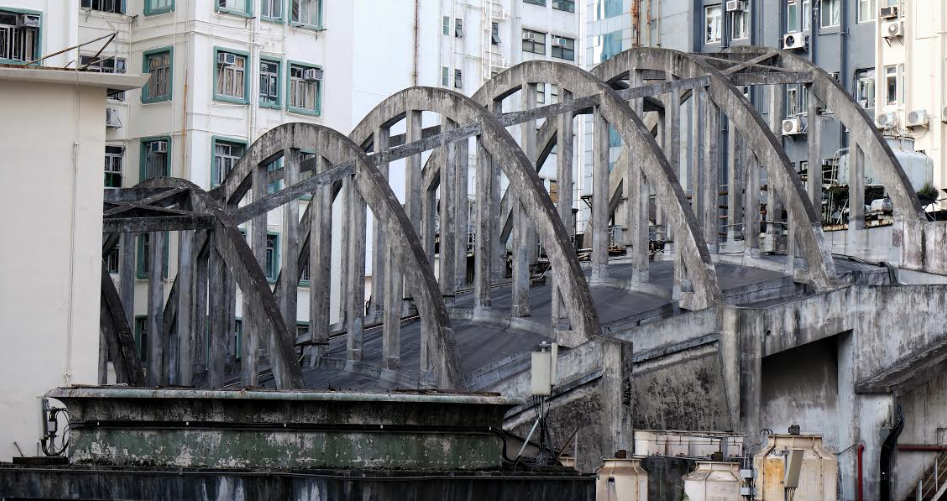 The State Theatre opened in 1952 and became a notable landmark in the architectural and cinematic world of Hong Kong – until it closed in 1997.

The co-founder and CEO of Walk In Hong Kong Paul Chan Chi-yuen, who campaigned for the site to be awarded the listing, told HKFP that they welcomed the decision by the Antiquities Board. “This shows the board’s wisdom,” Chan said. “It is important that the historic value of the building is backed by an objective and professional decision.” 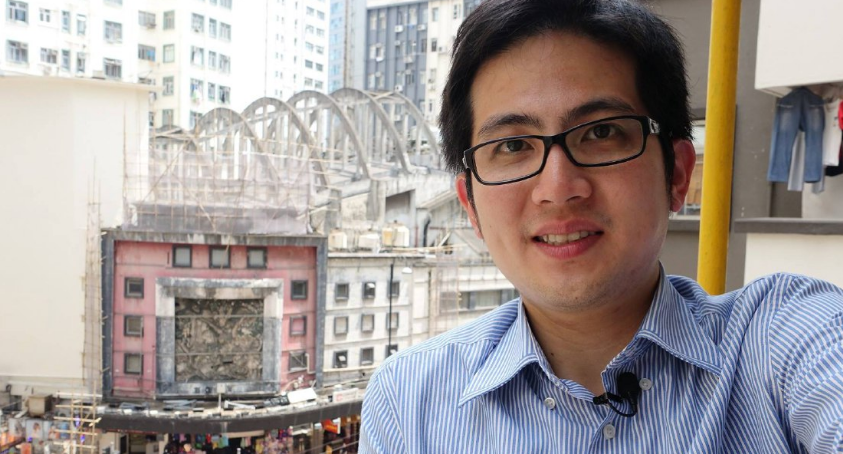 However, even a Grade I listed building, there is still a risk of demolition as it is being acquired by an unknown private buyer. Chan said Walk in Hong Kong will continue to campaign for the protection of the site by working out a proposal that strikes a balance between the future owner’s interests and the preservation of the building’s historic value.

“There will be a tour [of the theatre] this Sunday, which is actually the State Theatre’s birthday,” Chan said. “We will treat it as a sort of celebration.” 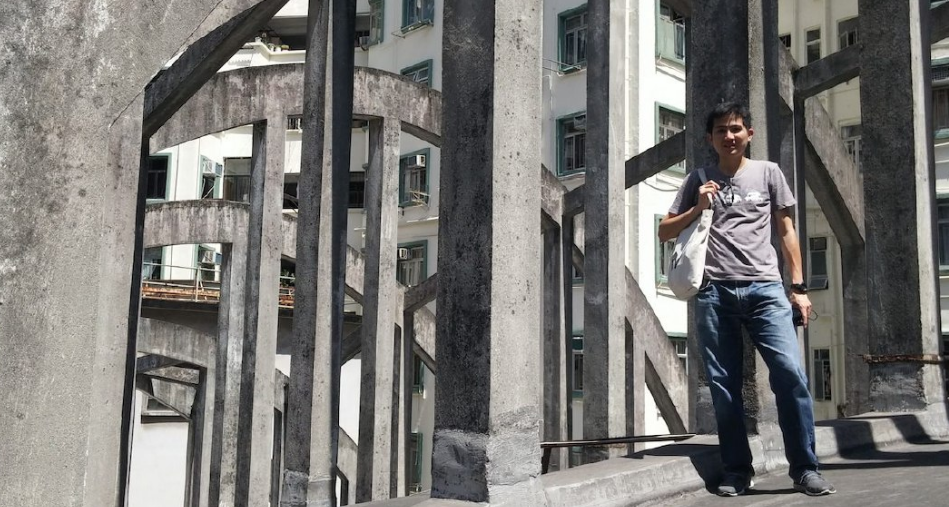 The Antiquities and Monuments Office originally proposed raising the status of the building from Grade III to Grade II, arguing that – although the architecture of the theatre was special – it was only a local theatre and its impact on Hongkongers was limited.

The proposal will now go through a month-long public consultation.