Socialist Action held a solidarity protest in Hong Kong on Sunday against the election of Donald Trump as US president. 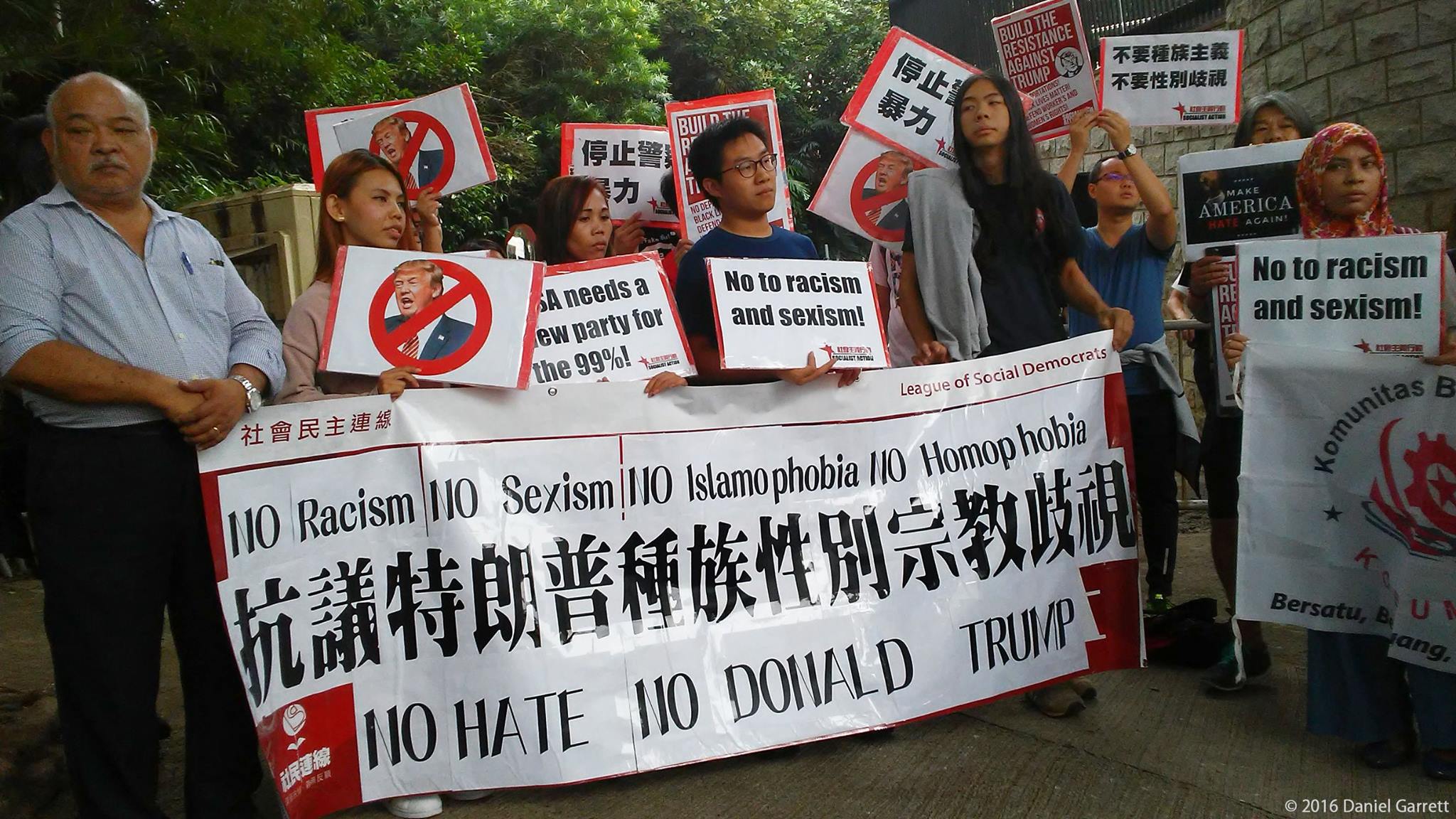 Demonstrators marched from Chater Garden in Central to the nearby US consulate calling for mass resistance and for a new, representative American political party. 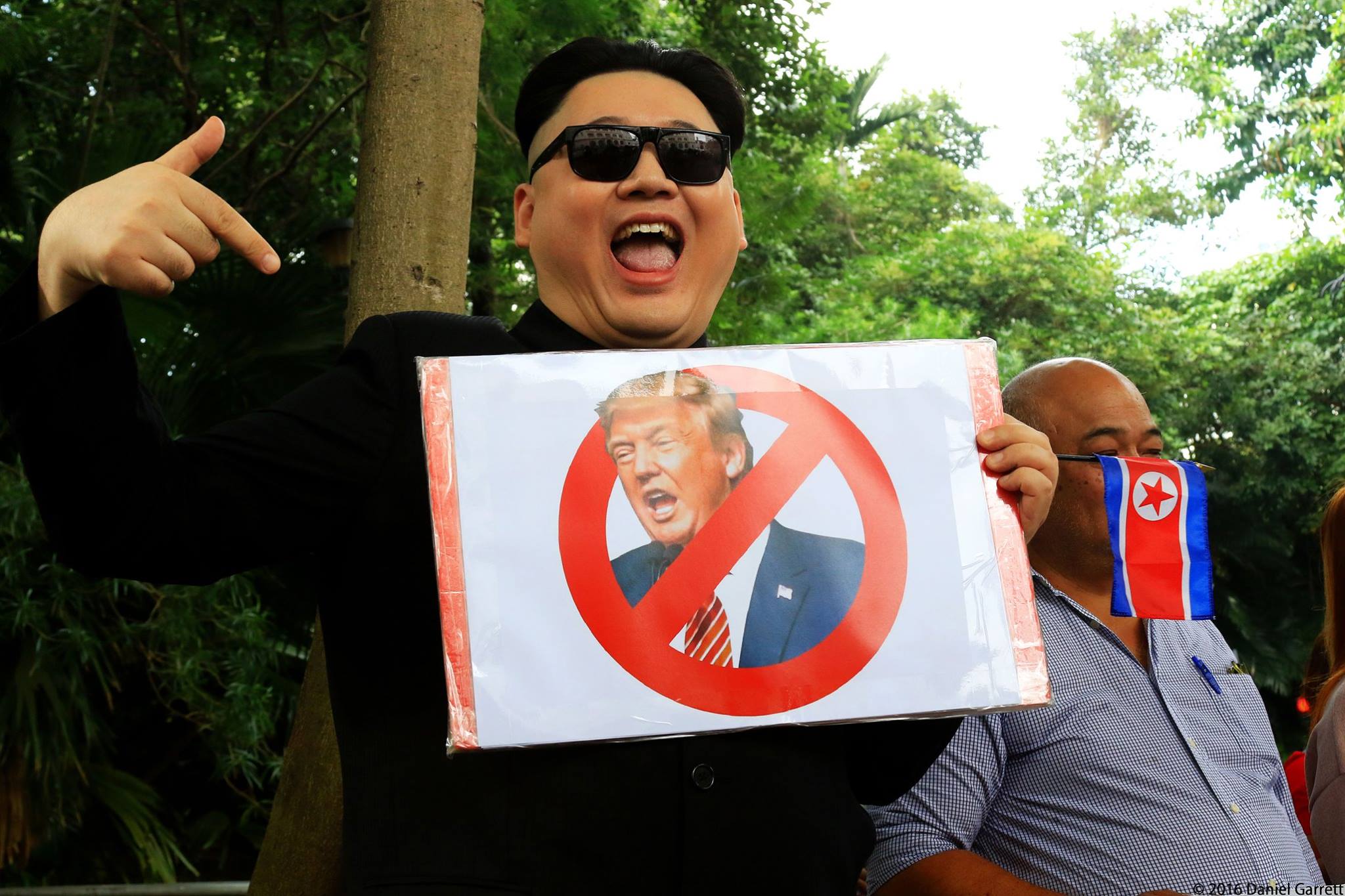 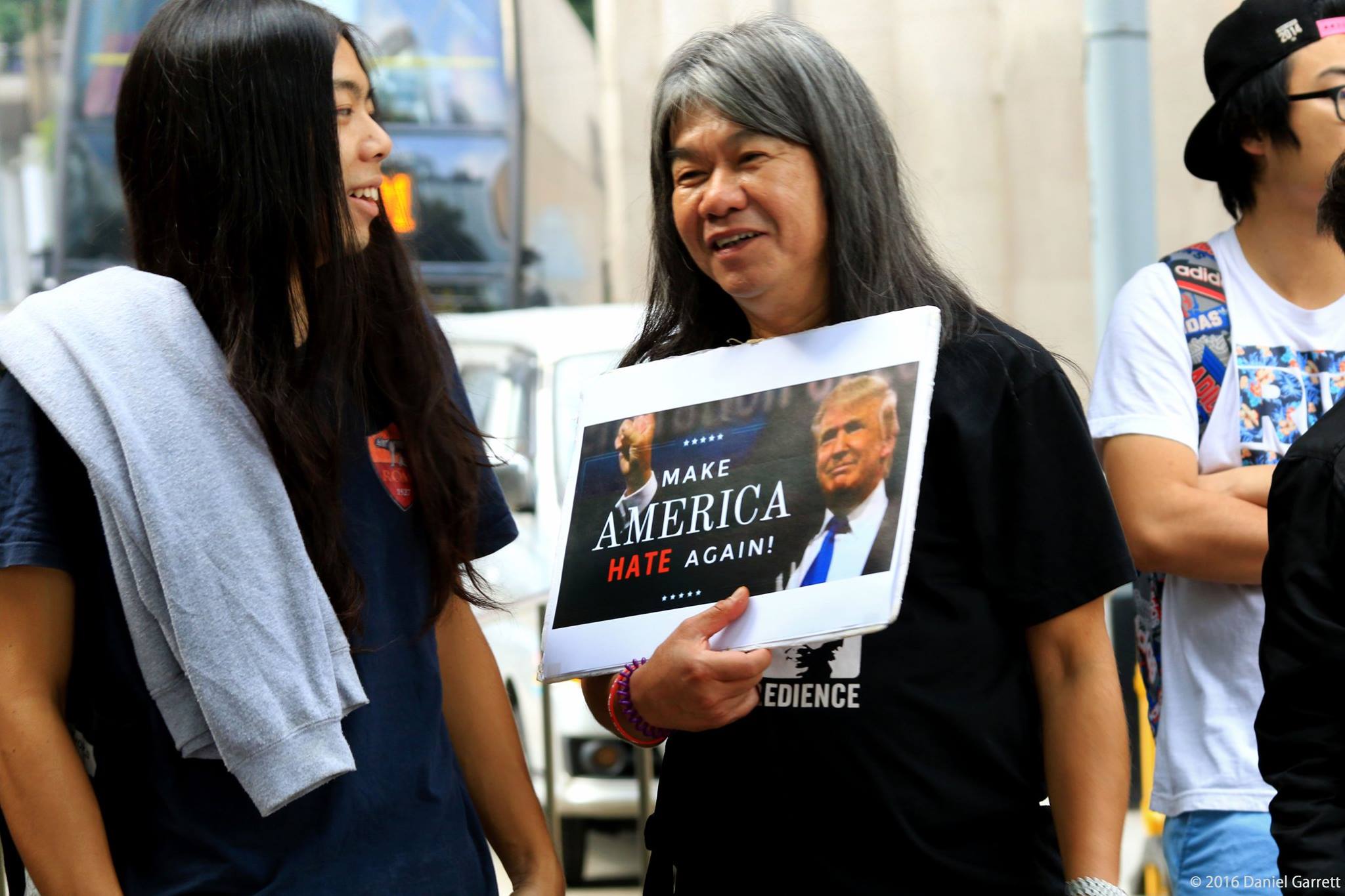 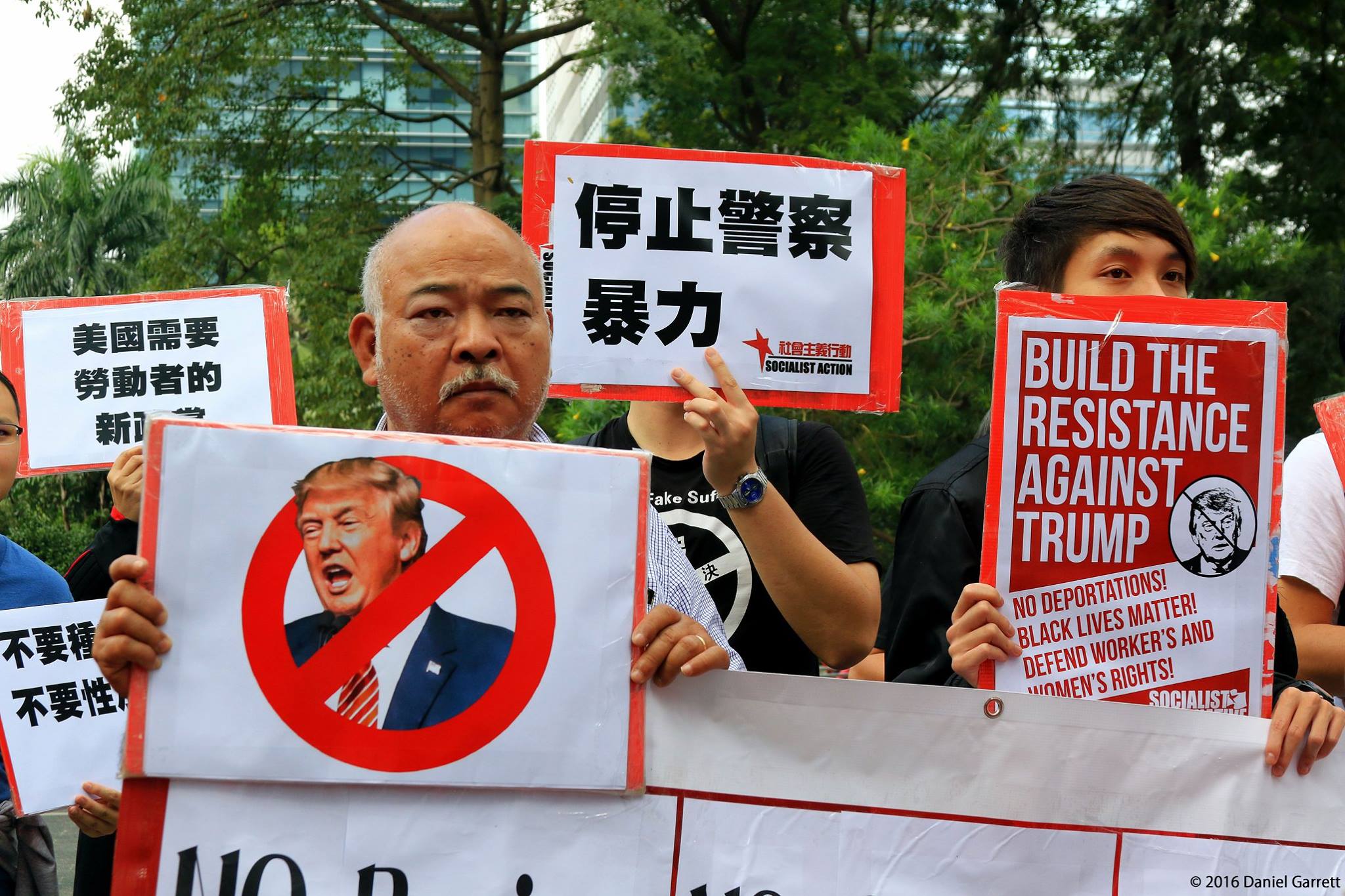 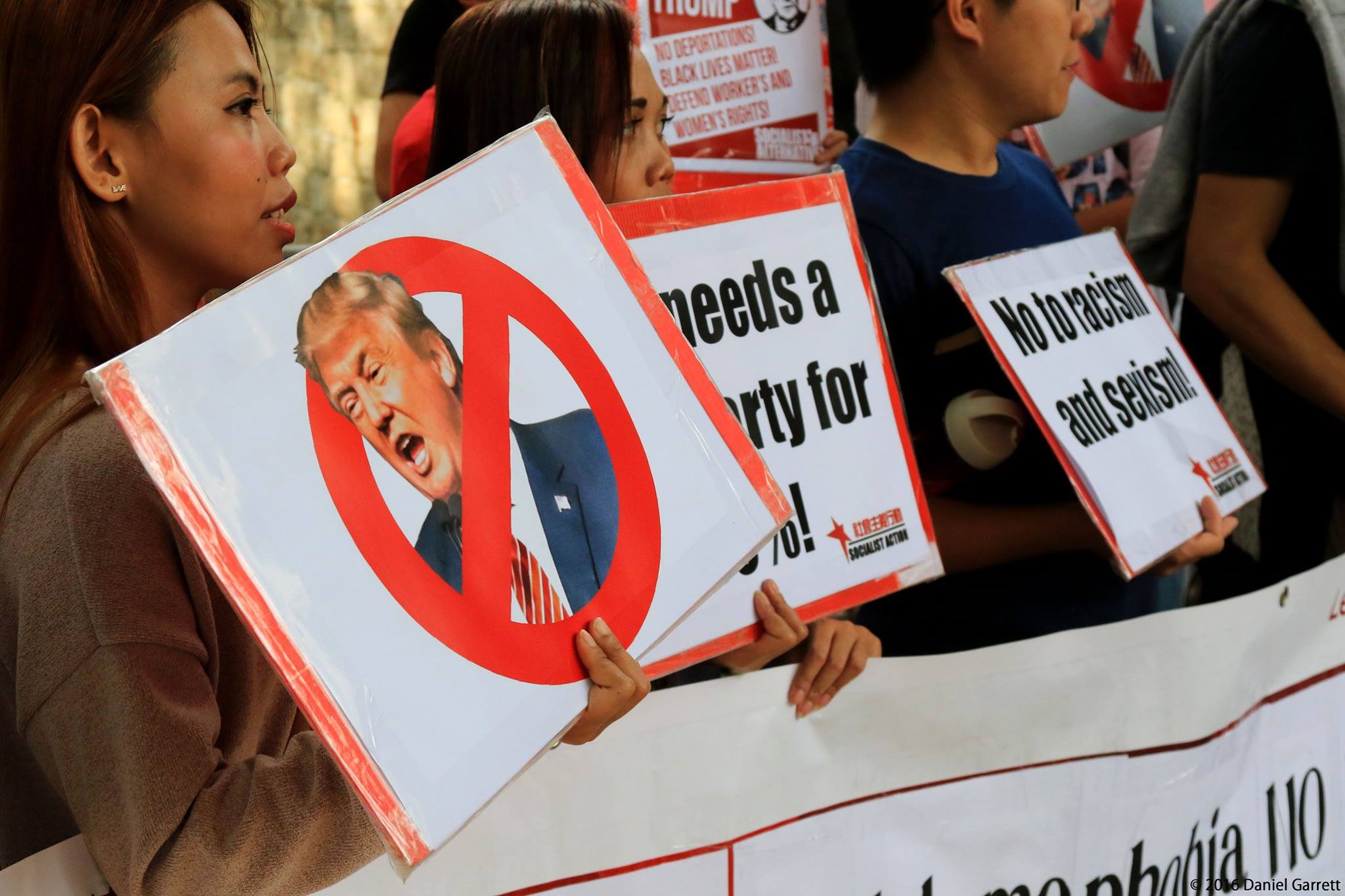 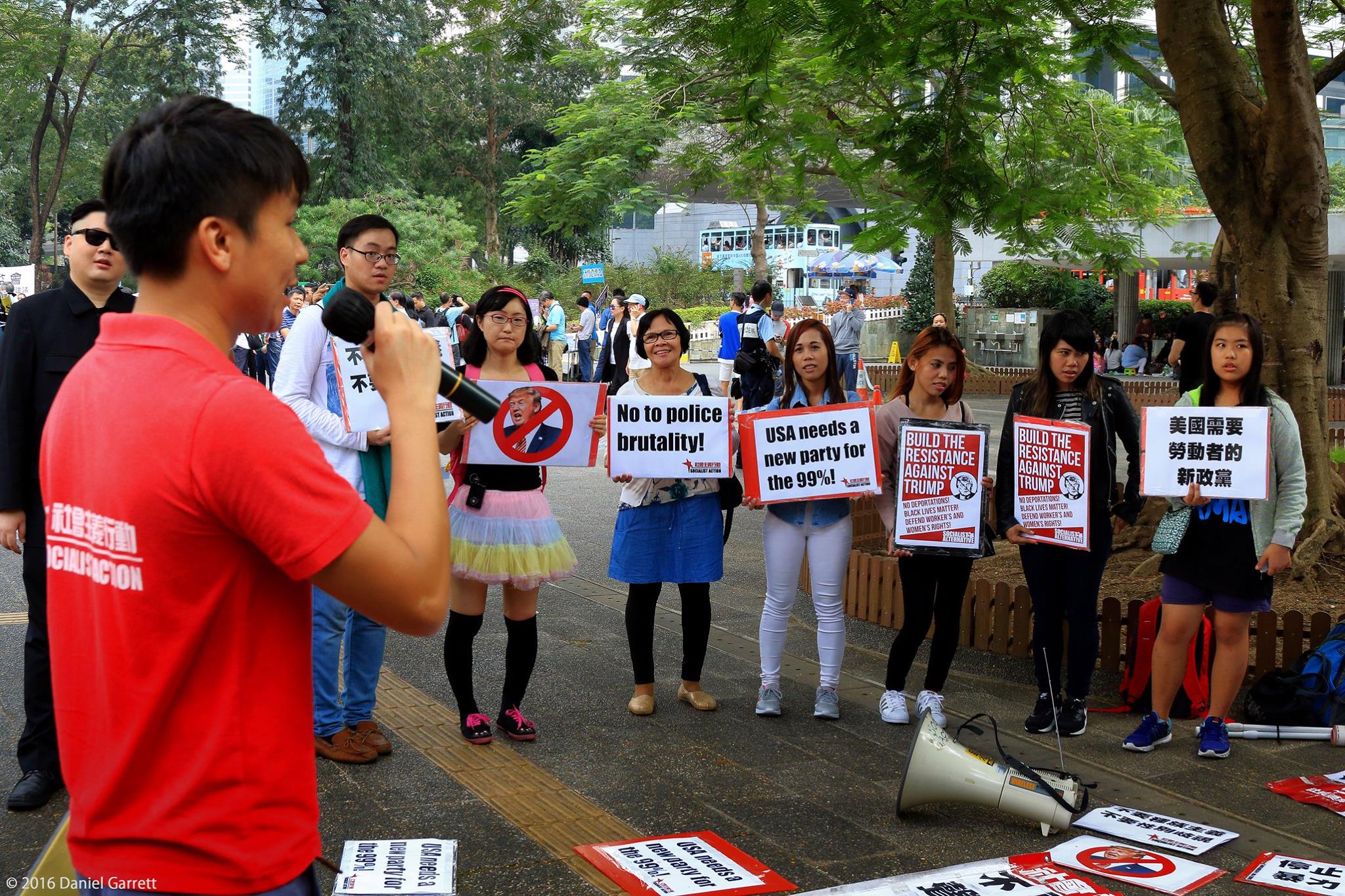 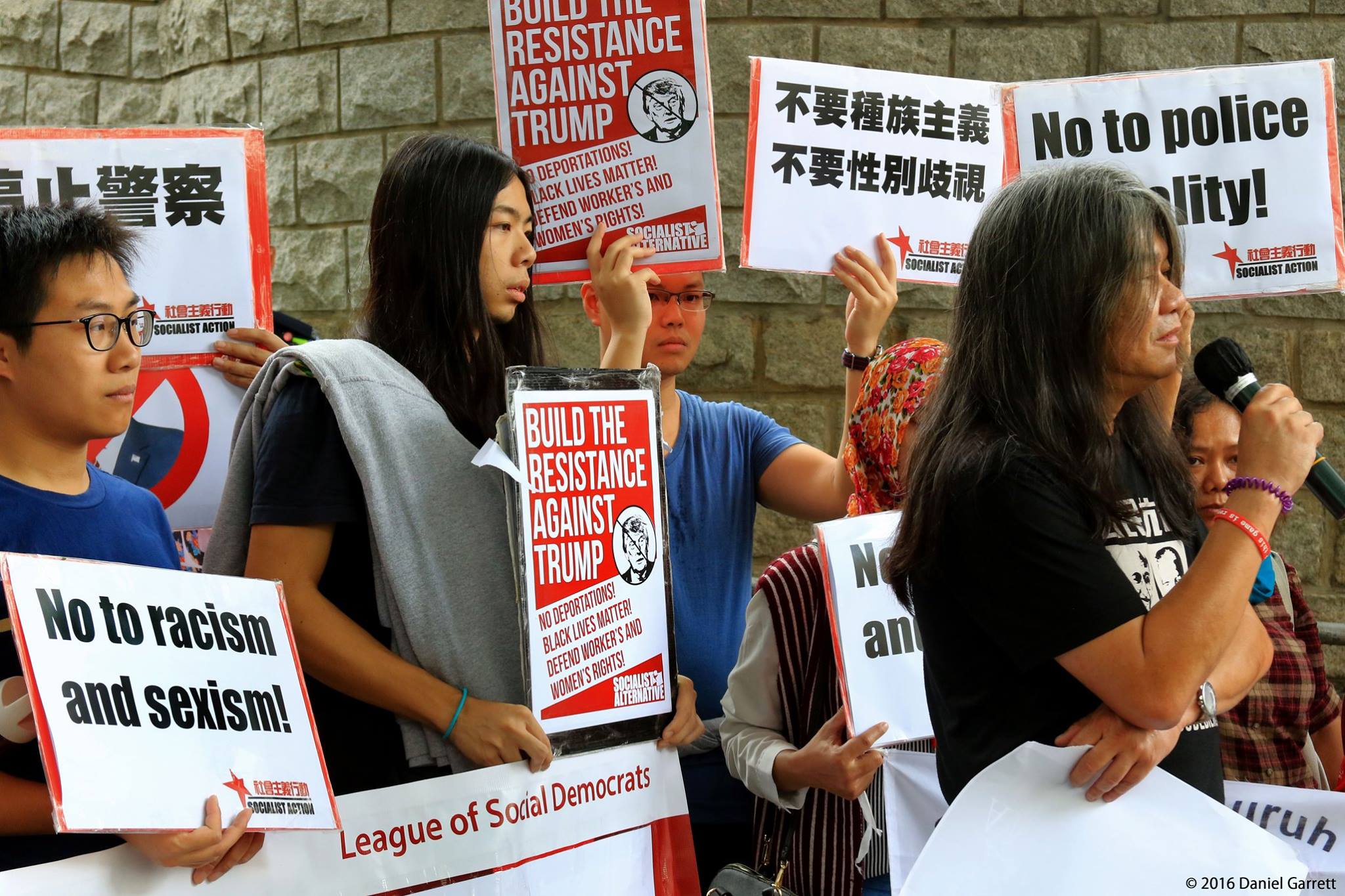 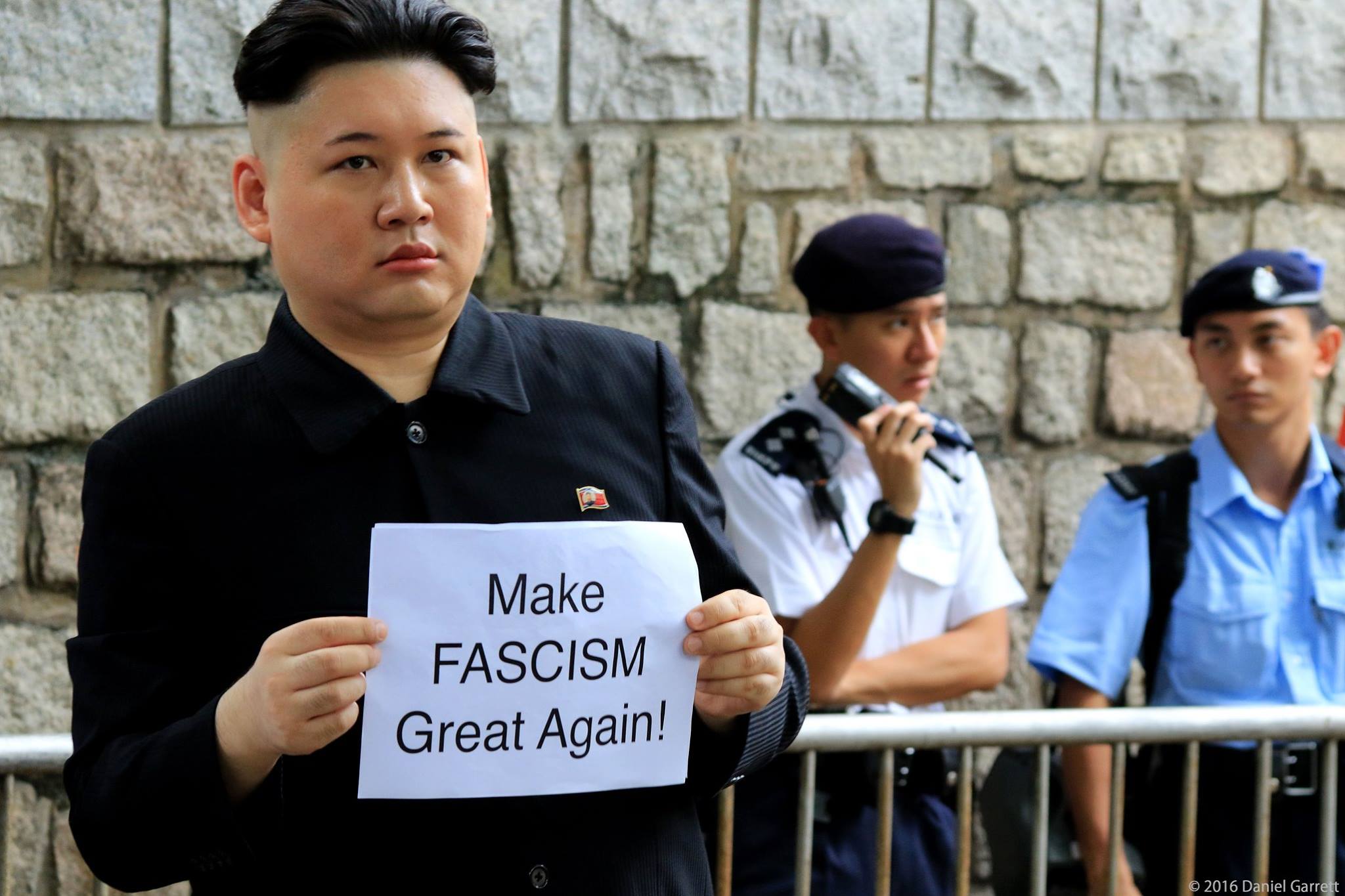 Dan Garrett, PhD, is an author, photographer, political scientist, and visual sociologist studying China’s securitization of Hong Kong. His first book examined the Region’s vivacious protest culture and defence of the Hongkonger identity. A second investigating China’s post-Umbrella national security crackdown on protests/protesters and the militarisation of SAR protest policing is in process.