Twitter has confirmed that it is to transfer key operations for Greater China from Hong Kong to Singapore as part of a global restructuring at the online news and social networking service. Most of the team at the Hong Kong office will be laid off, HKFP has learned. A source at the company confirmed that operations for big sales clients were moved to Singapore recently, causing the Hong Kong office to “lose its identity.” The micro-blogging giant opened in Hong Kong last March in an effort to access the huge China market, despite the service being blocked in the mainland.

Twitter said that all of its advertiser sales support and media partnership operations would now move to Singapore. It denied that the office itself would close, but would not comment on lay-offs.

“Greater China is an important part of our commitment and network across Asia Pacific which is one of our largest and fastest-growing regions in the world,” a Twitter spokesperson told HKFP.

It said that the China Managing Director Kathy Chen would remain on and the “streamlining” was in order to “increase our business discipline and streamline our operations for long-term success.” 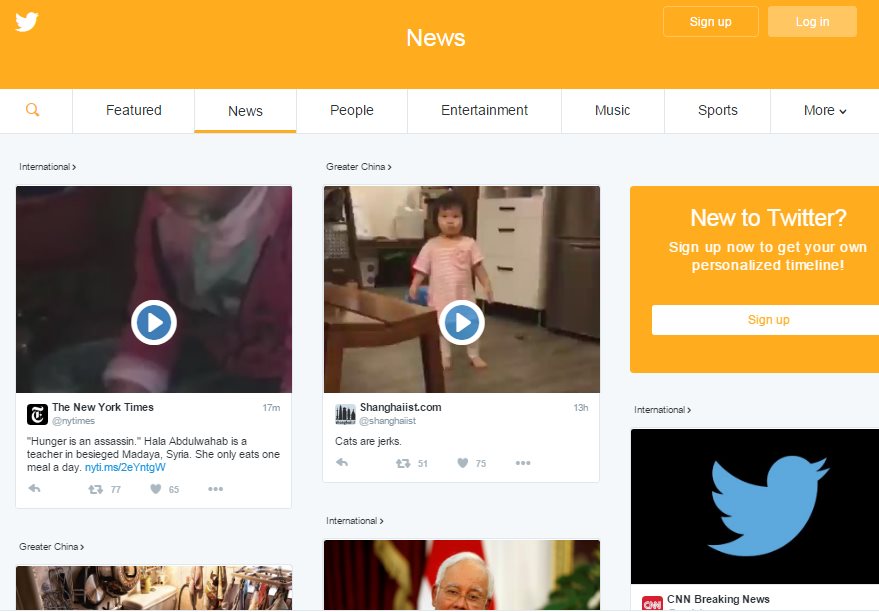 A separate source said that Hong Kong operations will be wound down over the coming weeks with at least two of the three staff members in the city set to be laid off.

The news comes a day after the company announced the closure of Vine, a looping video service which proved popular during Hong Kong’s 2014 pro-democracy Occupy protests.

The company is set to cut 9 per cent of its workforce after revenue growth slowed and interest from its potential buyers, including Alphabet Inc and Salesforce.com Inc, faded. It reported declining growth for the third quarter and a loss of US$100 million. 350 jobs in sales are to be axed. 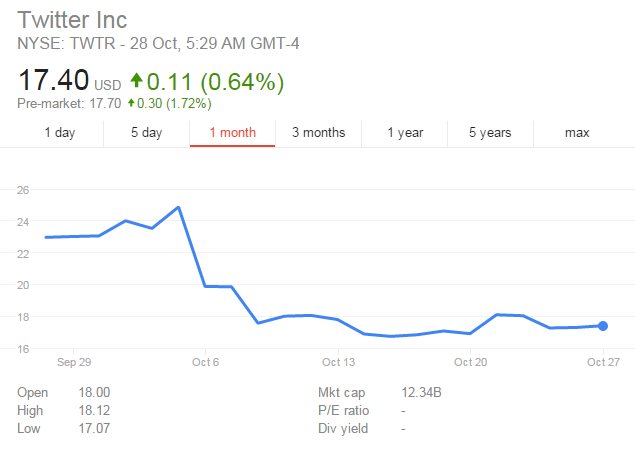 “We’re getting more disciplined about how we invest in the business,” Twitter CFO Anthony Noto said in its earnings press release this week. “We intend to fully invest in our highest priorities and are de-prioritizing certain initiatives and simplifying how we operate in other areas.”

The source said that an internal announcement of the office’s closure on Thursday night was sudden and unexpected.