The city is expected to feel a “significant impact to local weather when it gets relatively close,” the Observatory said. It said it is also considering hoisting the standby signal No. 1 on Thursday night.

The Observatory said that for the time being, “the movement and intensity change of Aere over the northern part of the South China Sea remain uncertain,” and that “its interaction with the northeast monsoon [over Southern China] is also a determining factor.” 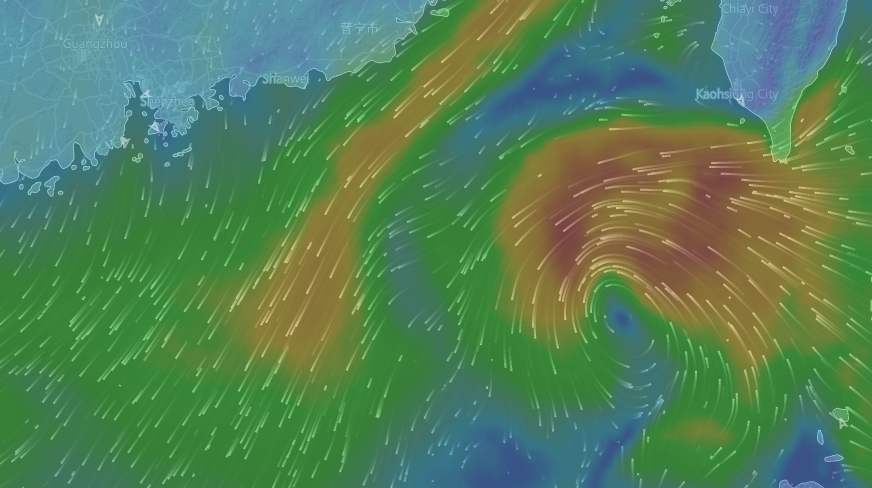 Hong Kong will see rain for the next nine days, brightening up slightly next Saturday.