Heralded as the sixth most dangerous in the world, Kai Tak served as Hong Kong’s airport from 1925 until 1998. 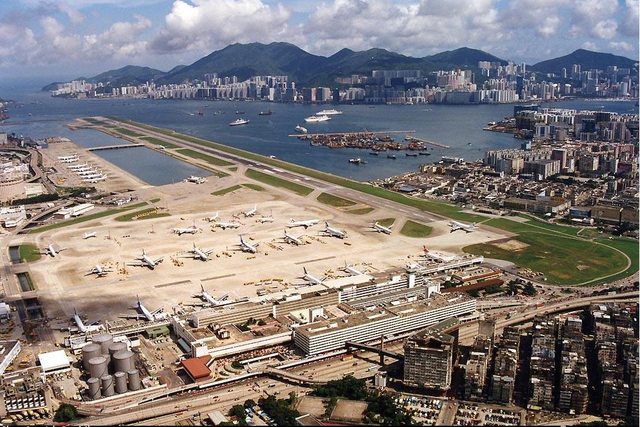 Landings over densely populated Kowloon were spectacular and involved a complicated last-minute manoeuvre known in the piloting community as a ‘Hong Kong turn’ or ‘checkerboard turn’, after the checkerboard reference point above Kowloon Tsai Park. 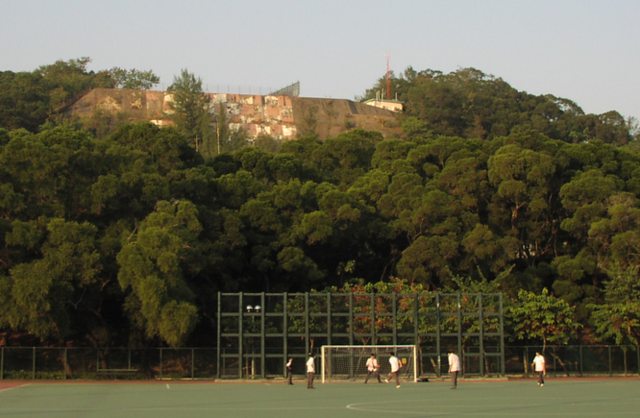 In 1925, Kai Tak was a simple grass-strip airfield which served the British RAF and enthusiasts from the Hong Kong Aviation Club.

By 1928, a concrete slipway was constructed for seaplanes. 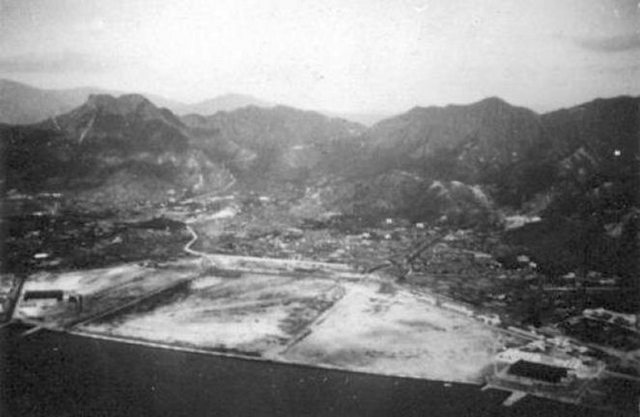 The first control tower and hangar at Kai Tak were built in 1935. In 1936, the first domestic airline in Hong Kong was established. 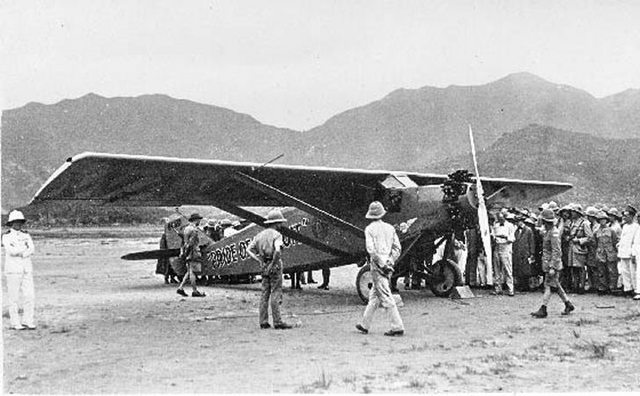 After Hong Kong fell to the Japanese during WWII, Allied prisoners of war were put to work as labourers, creating two new concrete runways. The work involved long hours and gruelling work. 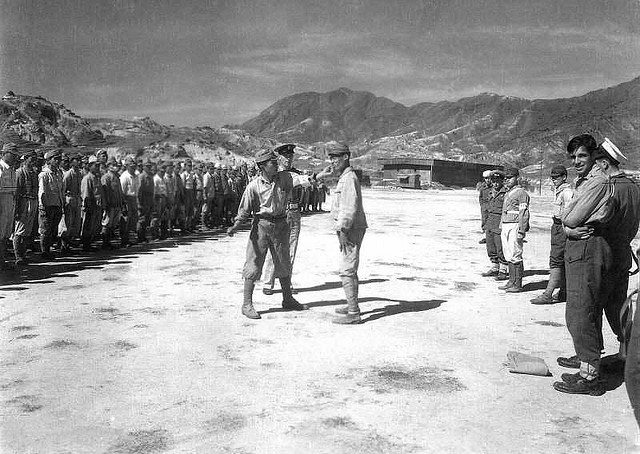 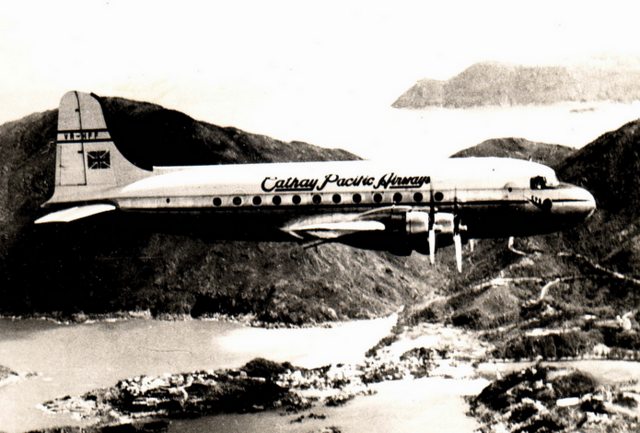 A master plan for the expansion of Kai Tak was approved in June 1954. The new runway would be constructed by reclaiming land from the harbour. 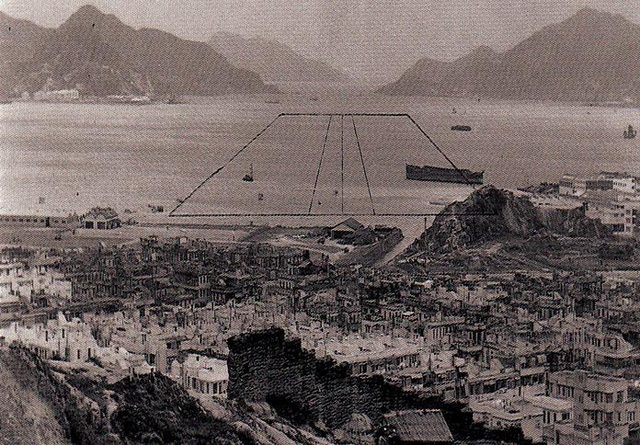 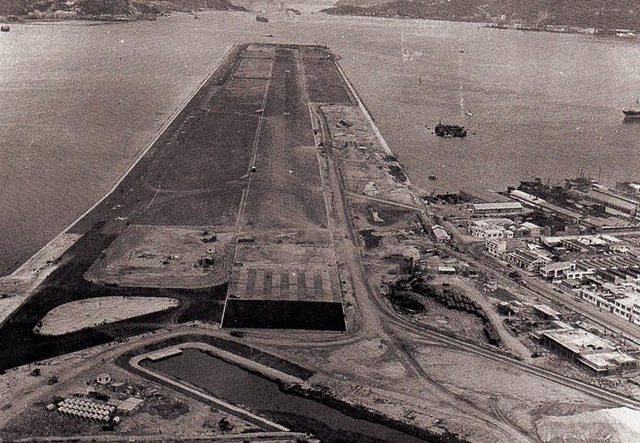 The photo below shows a temporary control tower used during the redevelopment works between 1958 and 1962. 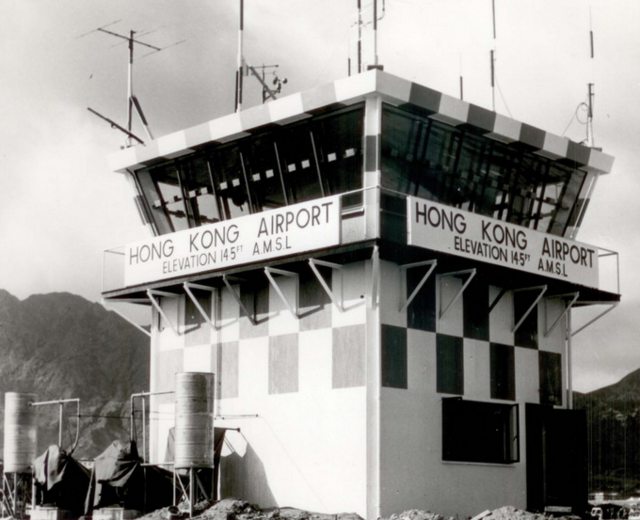 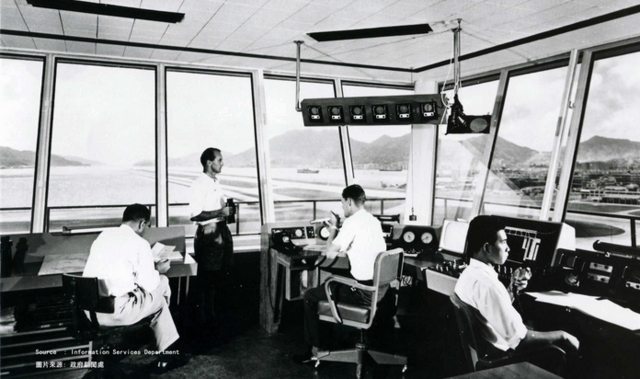 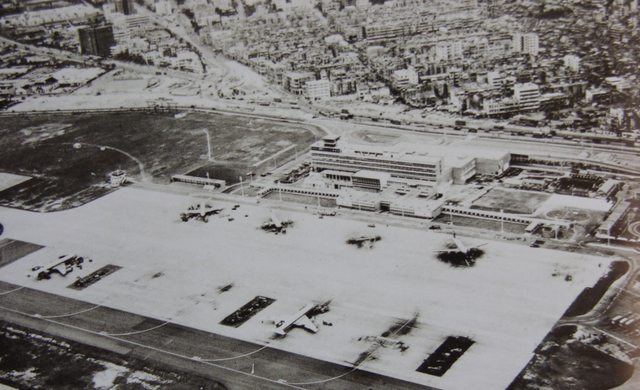 Kai Tak Airport and Tung Tau Tsuen in 1962. Photo: via richardwonghk on Flickr. 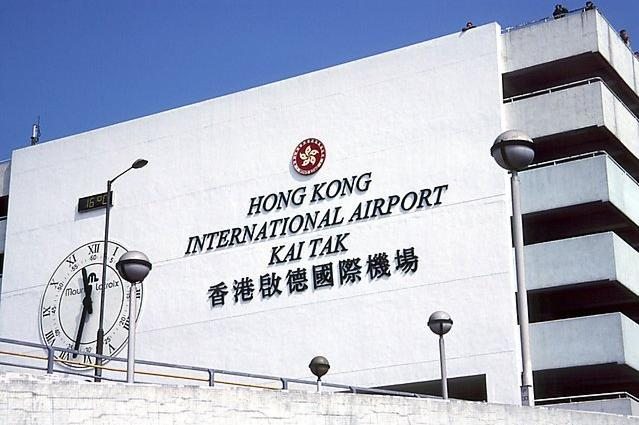 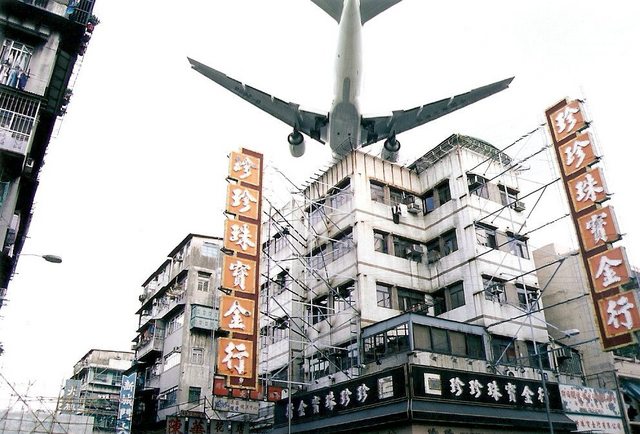 The airport saw a number of incidents over the years. The deadliest was a US Marines Hercules flight which plunged into the harbour shortly after take-off in 1965 killing 59. Twenty-four passengers were killed during a typhoon landing in 1967 and, in 1993, a China Airlines Boeing dramatically overshot the runway during a typhoon, though there were no fatalities. 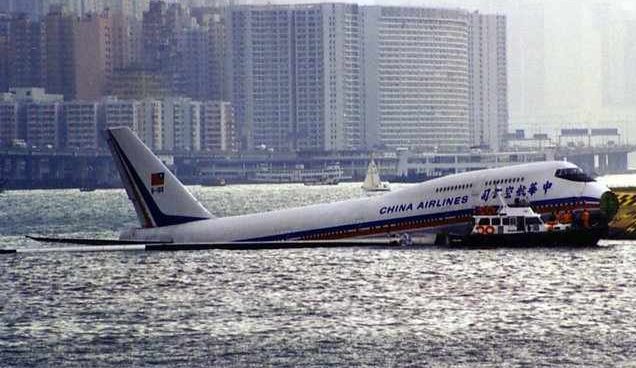 By the 90s, booming Hong Kong was outgrowing Kai Tak’s limited capacity. The airport was designed to handle 24 million passengers per year but, by 1996, Kai Tak was handling 29.5 million passengers, plus 1.56 million tonnes of freight, making it the third busiest airport in the world in terms of international passenger traffic. 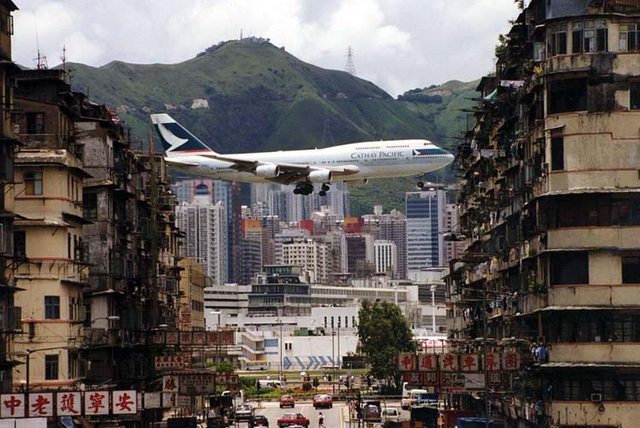 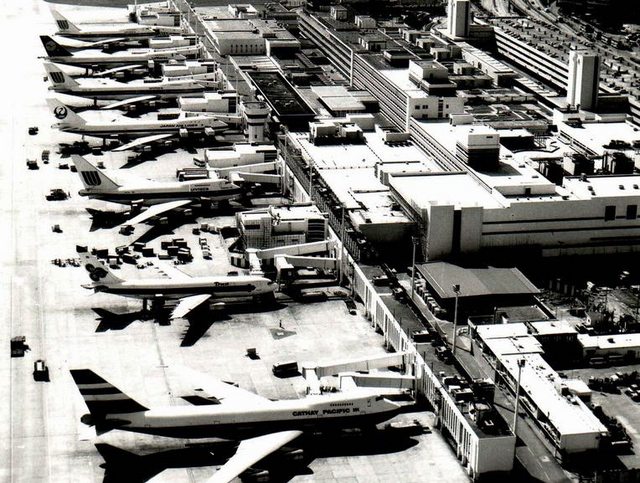 There were only eight boarding gates attached to the terminal building.

A new airport at Chek Lap Kok, Lantau opened on July 6th, 1998. Meanwhile, at Kai Tak, a small ceremony celebrating the end of the airport was held inside the control tower after a final Cathay flight from Kai Tak to Chek Lap Kok took off. A speech was given, and the controller’s famous last words as he switched off the runway lights were “Goodbye Kai Tak, and thank you”. 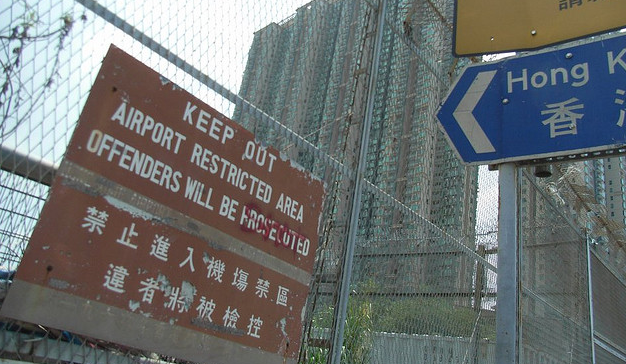 Private aviation activities were relocated to Sek Kong Airfield. The Kai Tak passenger terminal was later used for government offices, automobile dealerships and showrooms, a go-kart racecourse, a bowling alley, a snooker hall, a golf range and other recreational facilities. It was demolished in 2004. 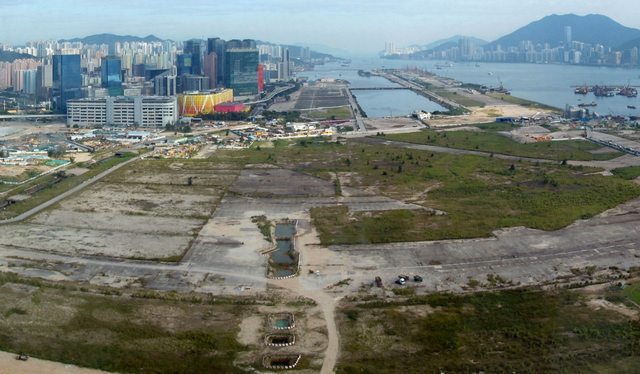 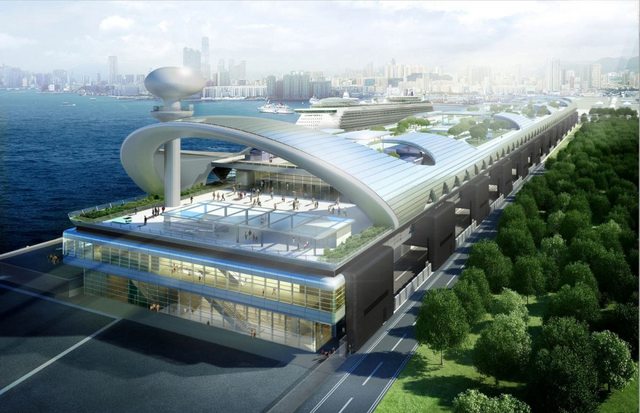 Design of the new cruise terminal.