Hong Kong has recorded at least 6,784 insect species – most of which are fairly benevolent. However, some are less friendly. HongWrong has collected a list of the city’s most dreaded creepy crawlies.

Also known as giant wood spiders or banana spiders, they feature a leg span of up to 20cm and often prey on snakes or small birds. They are one of the biggest spiders in the world and, if you fancy a visit to the lovely Lantau Silvermine waterfalls, expect to be absolutely surrounded by gaggles of these nightmarish arachnids. Hong Kong’s “Jumanji Island,” Tung Ping Chau, is also teeming with the damned things, ready and poised to devour your first-born child. 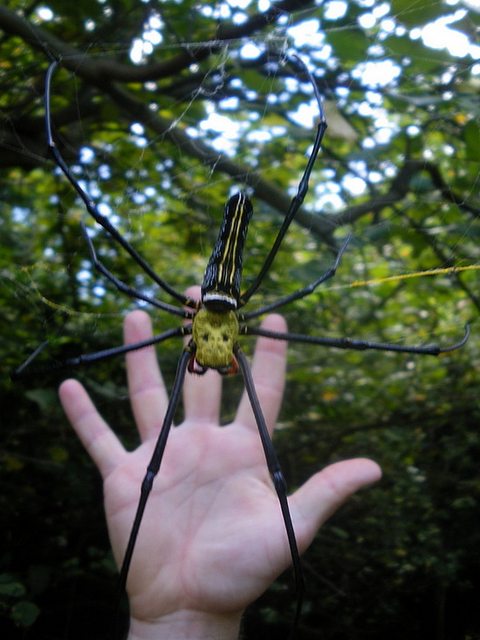 A popular delicacy in Thailand, Entomological Science journal notes that the water bugs are happy to attack moving prey such as snakes and turtles.

The ultimate Hong Kong creepy-crawly, if only for their terrifying rapidity and poisonous sting.

Invading homes on Cheung Chau, Lantau and occasionally found even on the peninsula, their bites require hospital treatment but are rarely fatal.

Reach for the Raid, as Hong Kong hosts no less than 31 species of cockroach, six species of flea, 78 species of mosquitoes and 124 species of grasshoppers. But the most hated of these must be the dreaded cockroach, to which Hong Kong is home to the largest common invader – the ever-indestructible nuke-proof American roach. 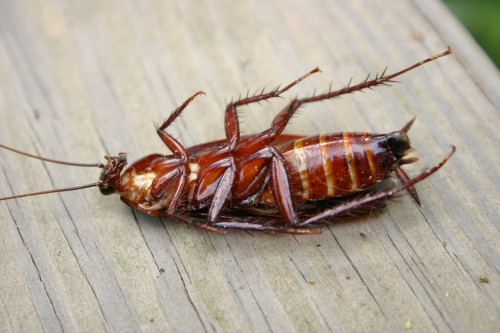 More creepy than crawly, this highly aggressive venomous snake can grow to a maximum of two metres and remains a top reason to not live on Lantau. It preys on rodents, frogs, toads and other snakes day-and-night. Scientists agree that a bite will seriously ruin your weekend. 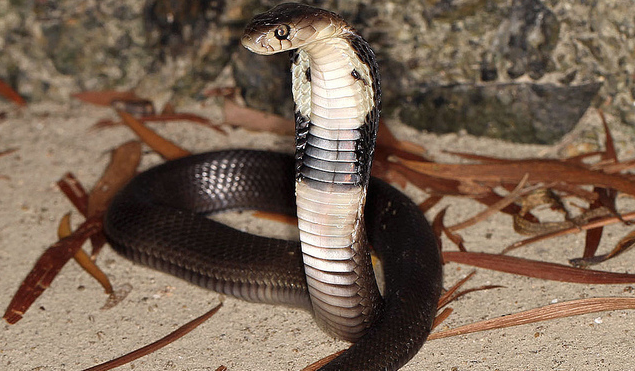 Any we missed? Share your horror stories in the comments below.