U.S. and Chinese online travel sites have reported a jump in queries about UK holidays since Britain voted to leave the European Union last week, a sign that “Brexit” and the resulting dramatic drop in the pound could boost tourism.

Travel agents, hotel chains and airlines say it is too early to tell if the vote will impact bookings in the longer term, but inquiries jumped as travellers hunt for cheaper breaks. Britain’s decision to pull out of the European Union leaves the world’s fifth-largest economy facing deep uncertainty. The pound has dropped to its lowest level in over three decades.

But for travellers like Wen Zhihong, from China‘s western Chengdu, that means lower prices. She had been planning to spend her vacation travelling with her daughter in France and Italy, but said she changed her mind after the vote.

“Now it seems a better idea to travel to England,” Wen, a university official, said. “With the depreciation of the pound, hotels, plane tickets and shopping are all much cheaper.”

Ctrip.com, China‘s biggest online travel agency, has already sought to capitalise on the surge in interest, arguing this week that a summer vacation in Britain could now be a third cheaper, helping UK searches on its app triple.

The company put out flyers with a dancing, winking figure in a Union Jack t-shirt, under the slogan, in Chinese, “Brexit: travel on the drop”, in reference to the weaker pound. In the background, a weeping figure in a European Union flag waves “bye”.

In the United States, online portals also reported a surge. 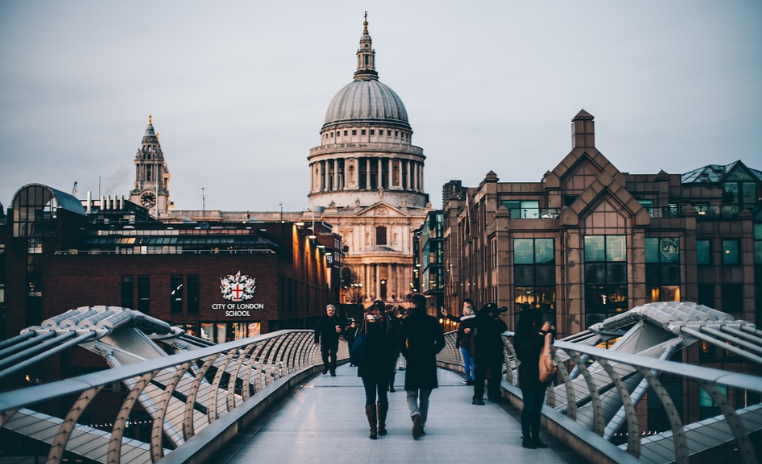 On June 24, as the result of the Brexit vote came through, Priceline Group Inc’s Kayak said it saw a 54 percent increase in U.S. searches exploring fares to the United Kingdom, compared with other Fridays in the month of June.

Flight searches from the UK for U.S. travel also rose 46 percent, according to Kayak.

“Americans may want to secure a great fare, while British may be worried that higher fares will soon hit the market,” said Billy Sanez, vice president of marketing and communications at FareCompare.com, which analyzes airfares.

“(People) are changing their mind and choosing to visit Britain, because with the depreciation of the pound it’s cheaper for them to go there to buy things,” said a senior executive at Beijing Utour International Travel Service.

He said the company was applying for more airline seats to accommodate tour bookings.

Chinese look to UK for travel bargains after Brexit vote