The number of seats on public light buses may be increased from 16 to “no more than 19.” The Transport and Housing Bureau presented its proposal to the Legislative Council on Tuesday. It plans to publish further details on executing the plan by the end of this year.

Citing research commissioned by the bureau, it said that buses on 70 per cent of routes were full when departing from main stations during rush hour. By adding one to three more seats on each vehicle, the number of minibus routes that experience this difficulty could fall to 40 per cent. 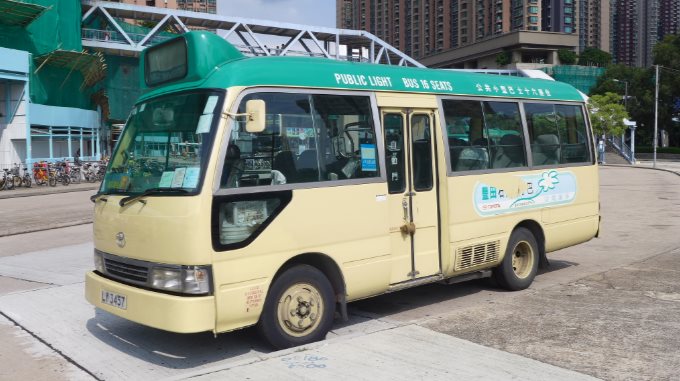 The department said that light buses could suffer from overcapacity if installed with more than three additional seats, despite the minibus industry pressing for 20 seats instead of 16 for some years.

The specific number of additional seats to be added has yet to be decided upon. The bureau said that the total number of public light buses in Hong Kong should remain at 4,350.

Ling Chi-keung, chairman of Public Light Bus General Association, said that only one-fourth of the light buses had the capacity to install additional seating. The remaining buses would have to be replaced entirely to accommodate the change. The cost of buying a new bus is approximately HK$600,000, which may deter companies from adopting the change, Ling added.

The policy of limiting public light buses to a maximum of 16 seats has been in place for 28 years.

Minibuses may be reconfigured to accommodate up to 19 passengers