Japan quickly voiced “concerns” over the intrusion as it came less than a week after another Chinese naval vessel sailed near islands at the centre of a Tokyo-Beijing sovereignty dispute in the East China Sea. “The Chinese military vessel moved in after an Indian ship sailed into Japan’s territorial waters as it participated in a Japan-US-India joint exercise,” Gen Nakatani, defence minister, told reporters.

Tokyo did not immediately say by how much the Chinese ship breached its territorial waters, which international law stipulates are a 12-nautical-mile band offshore. 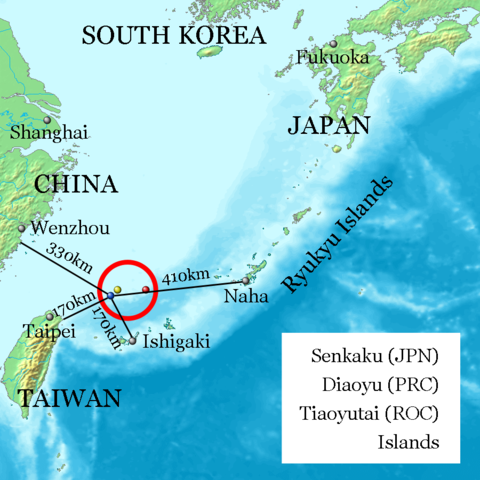 The area is part of a Japanese island chain that divides the East China Sea and the Pacific Ocean, and is not subject to the territorial dispute.

The Chinese ship sailed southeast and exited Japanese waters around 5 am heading into the Pacific, Seko told a press briefing.

Wednesday’s incursion came less than a week after another Chinese naval ship sailed close to the disputed islands further south in the East China Sea, though it did not enter what Japan sees as territorial waters.

Contiguous waters are a 12-nautical-mile band that extends beyond territorial waters. Under international rules, they are not the preserve of any single country, although the resident power has certain limited rights.

It marked the first time a Chinese navy ship had approached so close to the disputed islets and an angry Japan summoned Beijing’s ambassador to protest. China does not recognise Japan’s claim to the disputed islands — known as Senkaku in Japan and Diaoyu in China — and says its ships have the right to sail freely in Chinese territorial waters.

International laws allow ships of all states to exercise the right of “innocent passage” through the territorial sea. A Chinese nuclear submarine entered Japanese waters in 2004.

Relations deteriorated in 2012 when Tokyo “nationalised” some of the disputed uninhabited islets. The countries have taken steps to mend fences but relations remain tense.

The response from Japan this time was more muted, however, with the government conveying its “concerns about the Chinese military’s activities in general”, Seko said.

“The government will continue to take thorough measures to patrol the air space and waters surrounding our nation,” he added.

Japan has expressed concern over Chinese land reclamation and expansion of military facilities in the South China Sea, where Beijing has disputes with countries including Vietnam and the Philippines.