Henderson Land Development temporarily halted action to clear community farmland in Fanling as villagers took over an excavator and a crane in the area on Tuesday.

Protesters managed to break into a fenced off area and hung a banner, which read: “The city and countryside should coexist, [we] oppose forcing villagers from the land,” on the excavator. Only a small number of security guards hired by Henderson were present at the scene by Wednesday morning. The plan to take over the land has been suspended as several activists remained in the village. 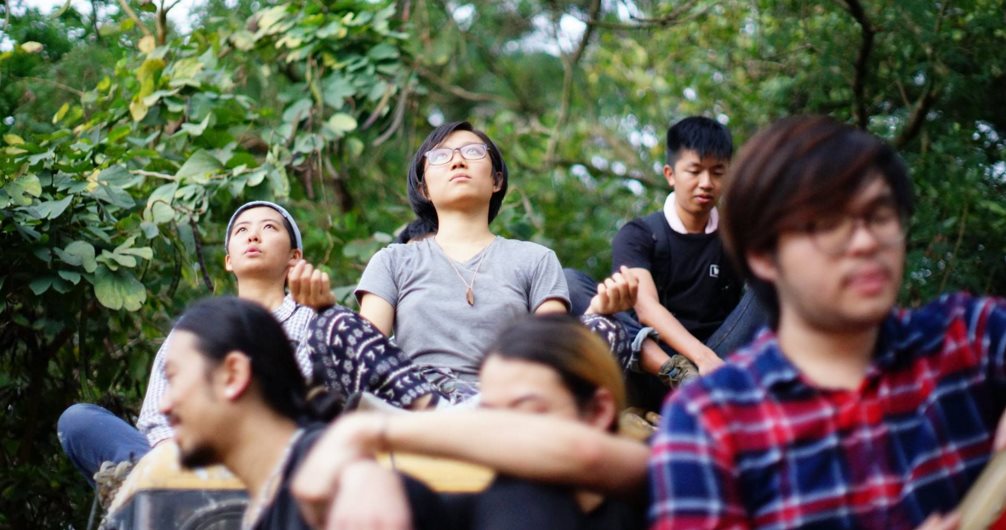 Victor Wong Wing-cheung, a property development department manager at Henderson, said that action may be taken against protesters who trespassed onto Henderson land and who occupied the excavator and crane. He had requested that the protesters leave, but was unsuccessful. The clearance was halted to prevent injuries on both side, he said. The farm said on Facebook: “we will closely monitor the activities and appearances of Henderson and the police… Please keep an eye out, tomorrow morning Henderson may come and destroy the farmland again,” the page said.