British Foreign Secretary Philip Hammond has said that he discussed Hong Kong’s political reform with Chief Executive Leung Chun-ying on Friday, though it was clear that the government’s current position was to focus on livelihood issues.

He said that he hoped there will be “the ability to move forward to resolve the impasse [and] the lockdown” affecting the city’s governance.

“…I think there is an understanding that there will need to be a return to the constitutional questions in due course, this is an issue of timing…” he said. 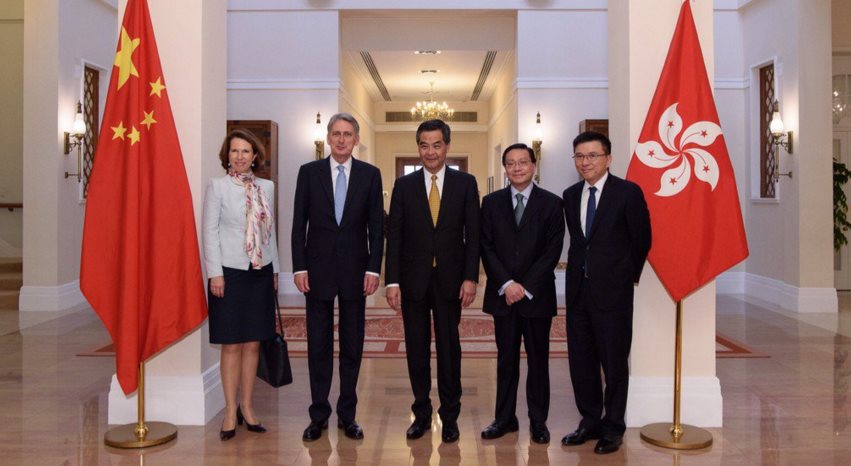 “This inability to get things done here, is also having an impact on business confidence,” he added. “The inability to address everyday governance, because of the legislative impasse, is having a negative effect on Hong Kong.”

He said that the issue of Hong Kong independence had been discussed in 1980s, before the handover to China.

“We concluded then, and it remains our view, that independence is not a practical option – so we do not support the movement to independence.” 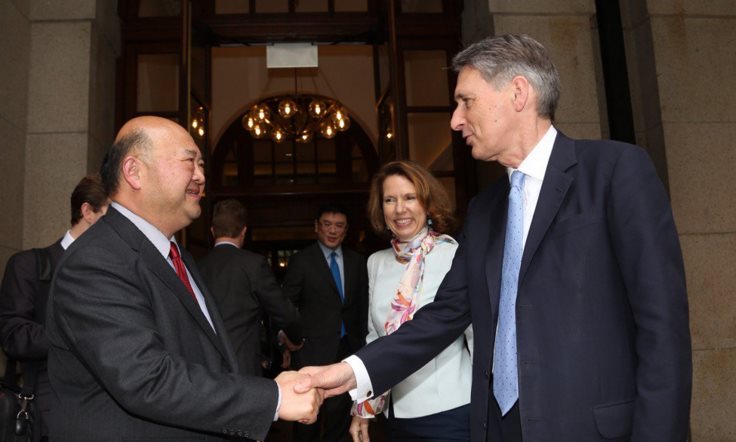 “We believe that One Country, Two systems is the right future for Hong Kong, it’s the future that will benefit both the people of Hong Kong, and China, allowing Hong Kong to play an important role in China’s development.”

Hammond linked the movement to “frustration” over the slow progress of constitutional reform in Hong Kong. “I hope that – as soon as possible – it will be possible to resume the discussion about the constitutional reform in a way that perhaps we’ll allow those people who are currently thinking more radical thoughts to get back focused onto a practical mainstream approach.”

Hammond is on a tour in East Asia, including the G7 Foreign Ministers’ meeting in Japan this weekend. He is the first British foreign secretary to visit Hong Kong in five years.