For the first time since the opening of the Western Harbour Crossing in 1997, Hongkongers are soon to have another option when crossing the city’s iconic waterfront. The city’s two tallest skyscrapers – the International Finance Centre II (IFC2) on Hong Kong Island and the International Commerce Centre (ICC) in Kowloon are set to be linked by gondola cable car. 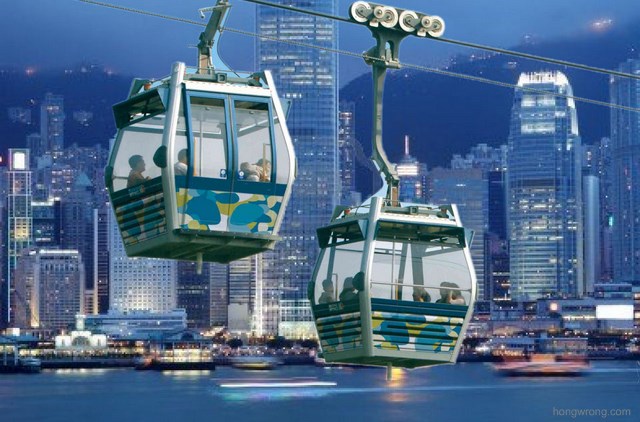 Due for completion in late 2017, the HK$24 billion “Harbourlink” is the city’s latest infrastructure project. It will see the Sky 100 observation deck at the ICC connected to the 88th floor of the IFC, which is currently home to the Hong Kong Monetary Authority. 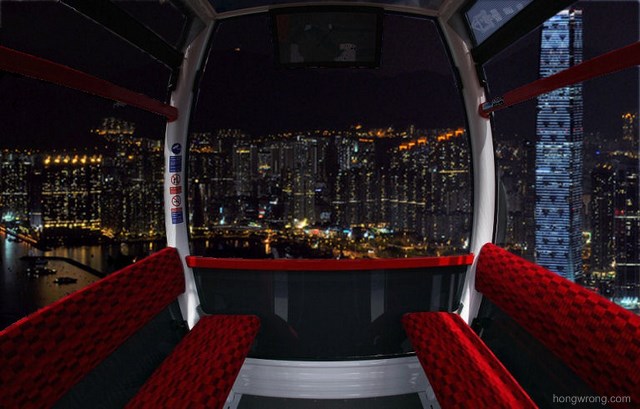 Co-operation between the two high-rise properties has been expedited, as both developments are owned by Sun Hung Kai Properties. Heidi Ho, a spokesperson for the company, said that HarbourLink will have practical and aesthetic appeal: “A cable car system allows us to compete with Ngong Ping 360 as well as offer a valuable public service and tourist attraction. Plus, we can decorate the gondolas with fairy lights during the fireworks.” 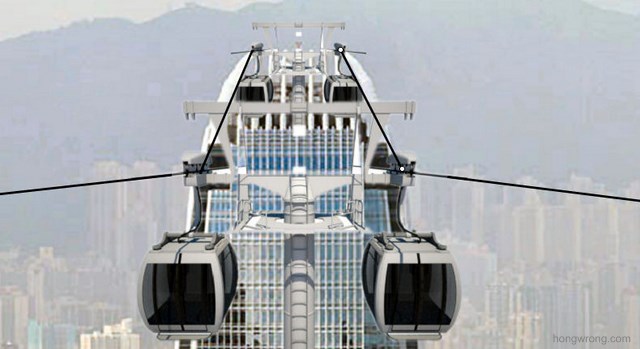 Following a public consultation, construction and running costs over its initial 10 years will be subsidised by an 80% government investment of HK$3 billion. Several “themed” gondolas have been designed to run on the system in order to generate extra revenue. “Diamond” cars with transparent 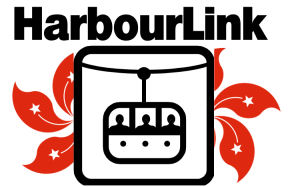 Ho said that Sun Hung Kai had considered other options: “We looked into linking the buildings by an enclosed footbridge, monorail or moving walkway, but the cable car proposal led in focus groups.”

Property tycoon and billionaire Thomas Kwok is also sinking HK$4 billion into the project. Part of the agreement includes the provision of three Noah’s Ark themed cars, based on Kwok’s existing evangelical Christian attraction in Ma Wan. Each of the deluxe cars will be filled with pairs of actual wild animals for customers to pet. 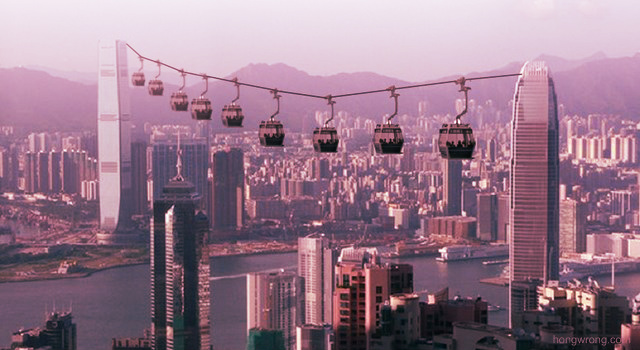 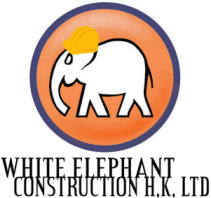 Safety concerns dogged the opening of the Ngong Ping 360 Cable Car system in 2008. However, White Elephant Construction are keen to reassure the public – a spokesman said: “Safety is paramount to our company – the gondolas are designed to float should any fall into the harbour.”