China expects its population to rise by around 45 million — almost the number of people in Spain — in the next five years, it said Saturday, as it confronts a growing demographic crisis in the wake of the one-child policy.

A draft five-year plan published at the opening of the National People’s Congress (NPC), the country’s Communist-controlled parliament, projected that the population — long the world’s largest — would grow to “around 1.42 billion” by 2020.

That contrasted with the previous document, issued in 2011 when population controls limiting most couples to a single offspring were still in force, which pledged to restrict the population to “within 1.39 billion” by last year. 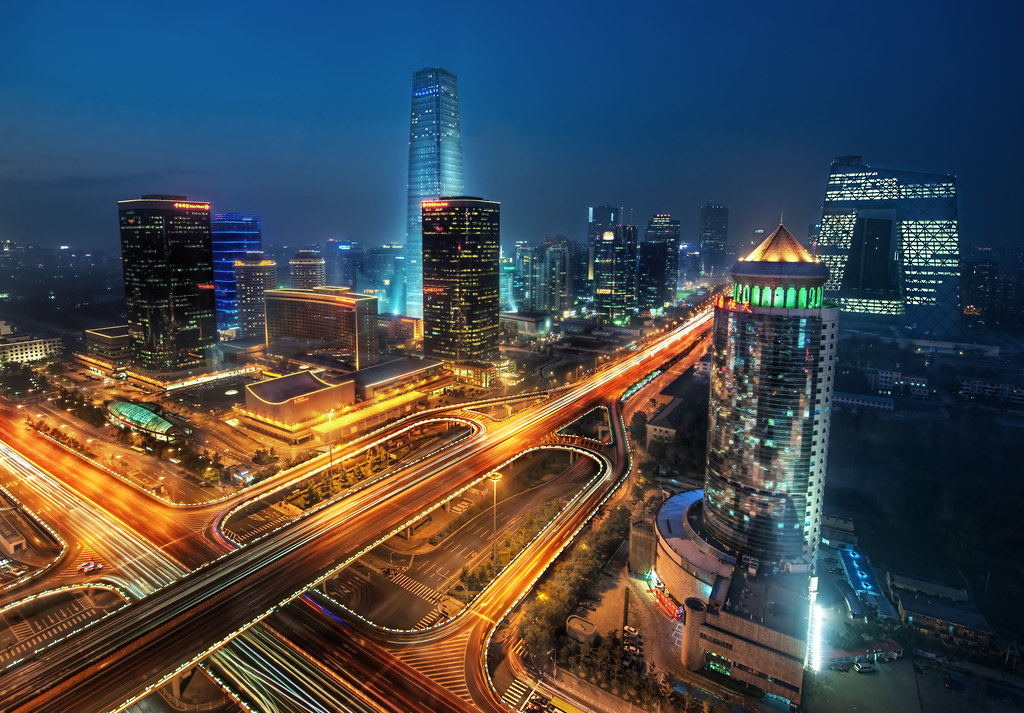 Beijing is one of the most populous cities in the world. Photo: Stuck in Customs.

Authorities insist that the family planning rules have been a key contributor to the country’s economic boom, but they were often brutally enforced and have left China with a shrinking workforce and severe gender imbalances.

The government this year loosened the hugely controversial one-child policy to allow all couples to have two children. But many parents say they are reluctant to have more because of the cost. “We will adhere to the basic national strategy of family planning and comprehensively implement the policy of allowing each couple to have two children,” said the draft five-year plan, which is due to be approved during the NPC.

Its expectations for 2020 would represent a significant growth acceleration from the last five years, during which China‘s population rose by 33 million. A crowded pool in Penglai in Sichuan. Photo: weirdchina.

China‘s working-age population, which it defines as 15-59, has been in decline since 2012 while the number of people above 60 is ballooning, placing enormous pressure on the country’s pension system.

The country will raise its retirement age to address the issue, the plan said, “gradually postponing” it in order “to comprehensively deal with the falling working-age population”.

It also pledged to address “the problem of skewed gender ratio at birth” — a result of sex-selective abortions or infanticide targeting girls because of centuries-old social preferences for boys.

China started implementing the one-child policy in the late 1970s and the average ratio of boys to girls at birth was 114.7 in the 1980-2014 period, state media have reported previously, leaving more than 30 million Chinese men at the risk of ending up without a wife.

The ratio still stood at 113.51 last year, the National Bureau of Statistics said in January.