In what can only be described as a bombshell development, Leung Chun-ying, the Chief Executive, has come up with a good idea.

Yes, I know this seems highly unlikely but strange things happen. But maybe not that strange however because his good idea is hedged around with qualifications and doubts about its motive. Indeed, we are not even 100 per cent sure that he made this suggestion. Nevertheless two different sources (quoted by Commercial Radio and the Ming Pao newspaper) claim that they heard the CE advising sundry tycoons to stop giving money to universities, except for scientific research, and focus instead on primary and secondary schools.

Mr Leung’s motives are dubious because one of his least successfully concealed pet hates is universities. He seems to regard universities as hotbeds of dissent, he may even be right.

Moreover he is clearly bent on making the universities into a battleground, an intention confirmed by his appointment of Arthur Li to head the University of Hong Kong Council. It is hard to think of a more polarizing figure, nor anyone more inclined to pursue the CE’s political agenda with some vigour. Added to this is the steady drip of appointments to other university boards of CY’s political trustees.

Like all authoritarians Mr Leung has trouble understanding what universities are supposed to do. By stressing that he only likes so-called scientific research, he revealed his adherence to the primitive idea that research is only valid if it has an immediate practical application and he seems to think that science fits this bill. The reality, as any scientist will tell you, is that the scientific research is as controversial, evolutionary and indeed haphazard as any other kind of research. However dimwits insist on painting scientific research as something that is not time wasting, compared with, say, the study of subjects like history or philosophy that focus on ideas. As readers of the HKFP tend to be grown-ups, it really is not necessary to elaborate why ideas contribute to the development of society in a vitally important way.

Meanwhile there is a gem of something useful in what CY told the tycoons because countless studies have shown that the crucial years for a child’s education are the early years. The old Jesuit saying about ‘give me a child until he is seven and I will give you the man’, may well be hackneyed but it neatly encapsulates the idea that the formation of very young minds is what counts in later life.

Hong Kong does not even have publicly-run kindergartens but it does, of course, have state-run primary and secondary schools. In addition, there is an extensive network of better funded church and private schools, some of which also attract public money. The bottom line is that in poorer districts class sizes are larger and facilities are less extensive and, of course, many of the better teachers are drawn towards the so-called elite schools. 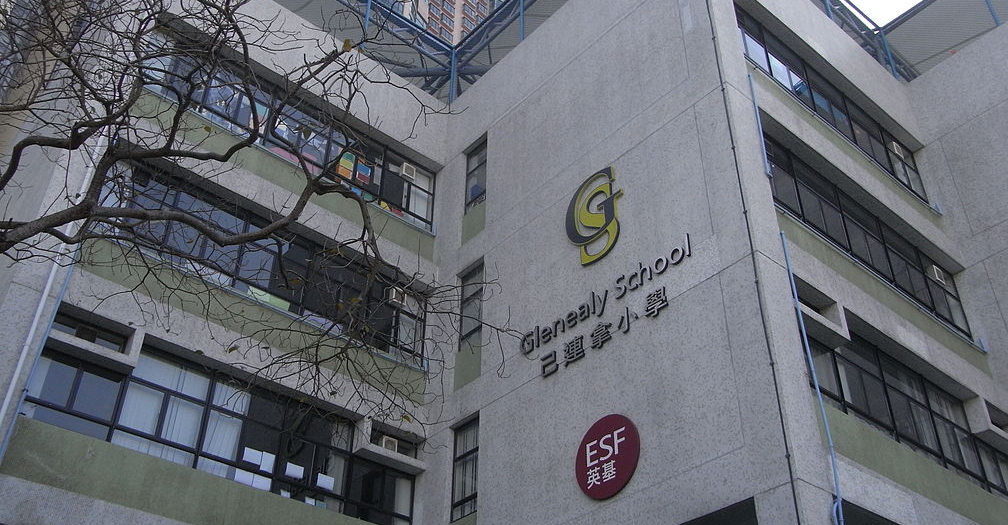 The inequality among schools perpetuates the cycle of wider inequality and means that children from less well-off families start life with yet another disadvantage, one that is hard to remedy at a later stage. However because of immense sacrifice by parents and the determination to succeed that is characteristic of an immigrant-based community, there are children from poorer families have broken through and achieved impressive educational qualifications.

Nevertheless, it would most definitely help if some of the tycoon’s charitable funding veered in the direction of schools. Unfortunately schools are far less glamorous than universities and cannot confer doctorates on their donors. Nor can they provide quite the naming kudos attached to the frenzy of tycoon named buildings on university campuses.

Mr Leung poses a false dichotomy by suggesting that there is an either-or option between funding schools and universities. It need not work like that because universities remain dependent on donations from the very wealthy and precisely because the donors are very wealthy they can easily consider other options for their largesse. So the Chief Executive’s suggestion has some merit.

The problem is that we are so used to nonsense coming out CY Leung’s mouth that when he says something sensible it is either discounted or disbelieved. However…

Leung Chun-ying shock: he has a good idea