As a boy, I was a ‘train spotter’ on the windy platform of my local station. I have always been enraptured  by the way that trains make their heavy, gliding progress on the set steel path, giving off noises as odd and mysterious as whale song. Lately, in Kyoto, I chucked over an afternoon of yet more temples to go to the local railway diorama exhibit and spend a session in a train driver simulator made out of the cab of a genuine railway engine. People like me need analysis, I know, but I am on the lookout for cases of train abuse, discrimination and hate crime all the time and I thought I had come across a case in Hong Kong. At the Kowloon end of the new ‘High Speed Rail’ link with Guangzhou South Station, and in the teeth of opposition, there is going to be a case of ‘co-location’. The Mainland immigration police will be allowed to do their worst at the Kowloon station before the Hong Kong boys do theirs. When you put the border authorities of one state at work deep inside the other one, you are being told that the boundary line is an indulgence of the bigger side only. Back in the days of the Warsaw Pact, Soviet officials would get on eastbound trains to Moscow anywhere they liked from Berlin onwards and go through the coaches shouting at the passengers in German, which must have made the Poles very happy. The HSR link will become a glass version of the Trojan Horse for Mainland policing in Hong Kong since everyone will see very clearly what is being carried through, but this is a fraction of the price being paid. This shifting of the border to West Kowloon and tinkering with the toy constitution is a microbe in a railway pandemic that will have cost HK$100 billion by the time it has exhausted itself. And all so that Very Important Businesspeople will not have half an hour of their time wasted by changing trains. 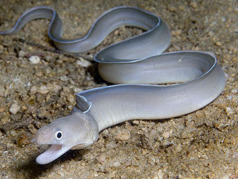 To train freaks, this is convenience run amok since changing is an important part of train magic. And there is very little that is magical about China’s high speed trains. They look like whitewashed eels. We must have one though, hurtling through our city’s hinterland, because VIBs must gain every second possible and must not, perish the thought, be asked to halt and get out at a real checkpoint. Business and busyness must be forever accommodated.

Of course some of the consequences of co-location for this railway train have not yet been pondered. Are these carriages literally sealed tubes of Mainland air and will any utterances of disharmony made inside them as they cross the Hong Kong landscape become arrestable offences at platform 1 in Kowloon? Will offenders be sent back to China for punishment in a prison carriage, coupled on to the end of every northbound train?

I am also curious as to what happens in a derailment. Recent events in the Pearl River estuary have made me wonder whether our local structural engineers and government directors, prone to wishful thinking, might have overlooked, say, unsuspected marine sludge under fields north of Kam Sheng Road. What would happen if a HSR train sank into it and the carriages were upturned and scattered? Would flying squads of Mainland immigration officers insist that surviving passengers remain inside until departure processing could be completed within the wreckage, and thus China? If the injured were allowed to go straight to hospital, would the officers pursue them there and process them at the bedside just as, in the USA, a hospital accountant appears in A & E to check your insurance status before the doctors start? 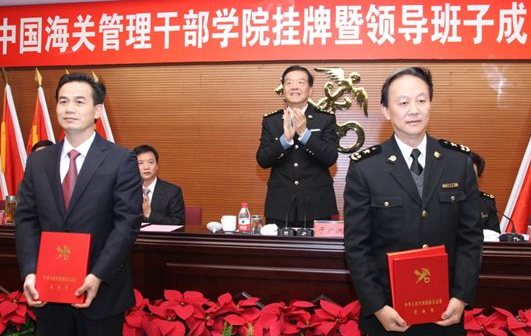 We should always make the best of a bad job and, if the status quo is to be let go for VIBS, it can also be shifted  for VIPs – Very Important Peasants. VIBs and government officials have no idea of the inconvenience and wasted time imposed on common people crossing the boundary by bus. There are tragic and moving tales of leaving a bus on one side and never finding it again on the other; of poor souls who abandoned a bus and hope on a sunny afternoon in China and emerged walking into a dark wet night in Hong Kong.

Let our VIPs have a through ride too. Let their poisonous burping buses burst through Huanggang at 100kph and keep going to Jordan. There, the Mainland Immigration people can be waiting patiently in the bus station – and at others in Mongkok, Kowloon Tong and Wanchai. These chaps can become as ubiquitous around our transport hubs as ATMs and Mannings. If ‘two-systems’ is going to hell in a handcart for the VIBs, the peasants should be getting something out of it too.