Two Hong Kong young men have developed a new mobile application to help MTR passengers find the fastest way to get to their exits. The PokeGuide app tells users which train door to stand close to in order to get the shortest distance between the train and the exit of their choice.

Co-founder Brian Hui, 32, tells HKFP that he and his brother Andre came up with the idea nearly two years ago to “help solve young people’s lateness problem.” “Young people are always late these days,” Hui said, “We were thinking about how to save time… It is a very good feeling if you get off [the MTR], the escalator is right in front of you and you are faster than all the other passengers.”

The app also suggests places to visit around the MTR exit users have chosen. It lists coupons and special offers from businesses nearby to help users plan their outings. “Ads can be useful too,” Hui said. PokeGuide was awarded a HK$50,000 startup fund from the Hong Kong Federation of Youth Groups. Hui and his team plan to launch the same app in about a dozen other cities in the world. “We have already started gathering data from subway systems in New York, Singapore, Tokyo, Seoul and Taipei.”

The trial version of PokeGuide is available for download in the Apple Store and Google Play. The official launch will be around Chinese New Year, 2016.

Navigating around Hong Kong has become increasingly easy as more and more smartphone apps are being developed to help people find the means of transportation that is most suited to their needs. In 2011, the government launched the Hong Kong eTransport app. 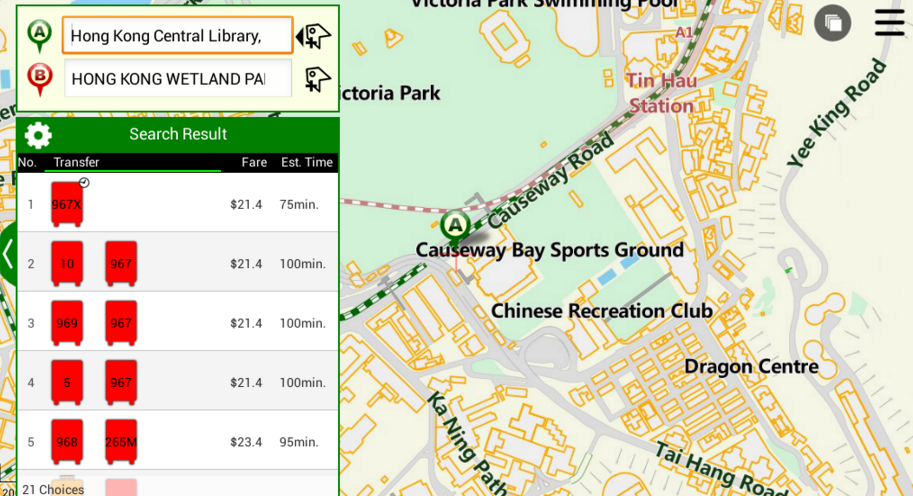 It lets users search a route and see all options of public transportation. 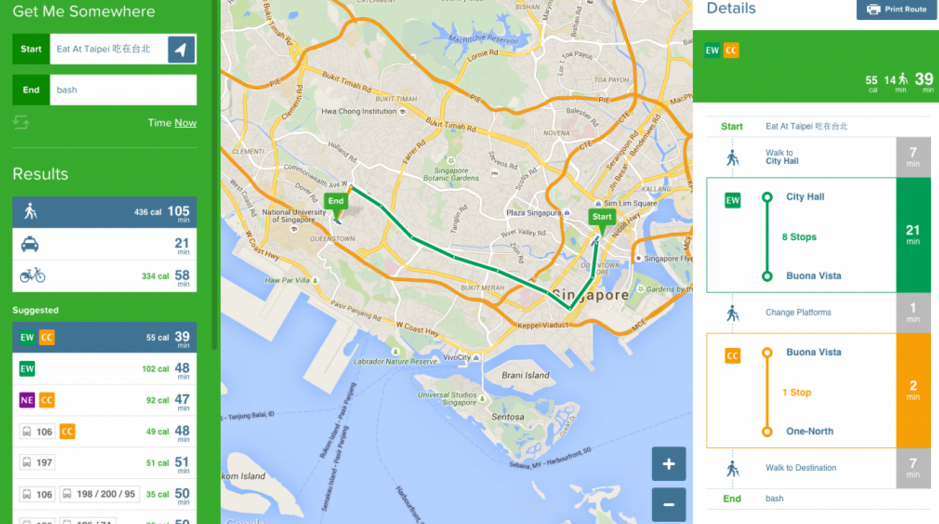 In August, Citymapper launched to give travellers more comprehensive guidance which includes taxis and Uber information as well as MTR service updates.