The toilet has become such an integral part of our lives, that we rarely think about it much. We probably spend less than one hour a day within the “space”, but it is as significant as other essentials ‐ water, food, and shelter. To put it into perspective, 95% of the world’s population are covered by mobile-cellular signal whilst one-third of the global population still lives without access to a safe toilet.

As Hongkongers, we can enjoy the privacy of doing our ‘business’, but there are still nearly one billion people being forced to relieve themselves in the open due to the lack of access to a bathroom. To anyone, having to defecate openly demoralises one’s dignity and threatens personal safety. The situation is further exacerbated for women and girls. Toilets and violence against women
The connection between toilets and violence against women may not be obvious at first. When women have no access to a toilet at home, they are compelled to search for one outside. Can you imagine the fear of a young lady having to walk out of her home to search for a nearby bush in order to preserve some dignity and privacy under the cover of darkness? Not only do they have to often hold their bladders and bowels all day, but they are made vulnerable to attack and violence when they go out in the dark.

Statistics tell us that one in three women are a victim of violence at least once in her lifetime – the lack of access to a safe toilet contributes greatly to this. It is also partly because of their subordinate position in society, making them more prone to violence and rape. Earlier this year, two young girls from Uttar Pradesh, India, were raped and murdered while looking for a bathroom. If only a toilet was available in their home, the two could probably have escaped tragedy. 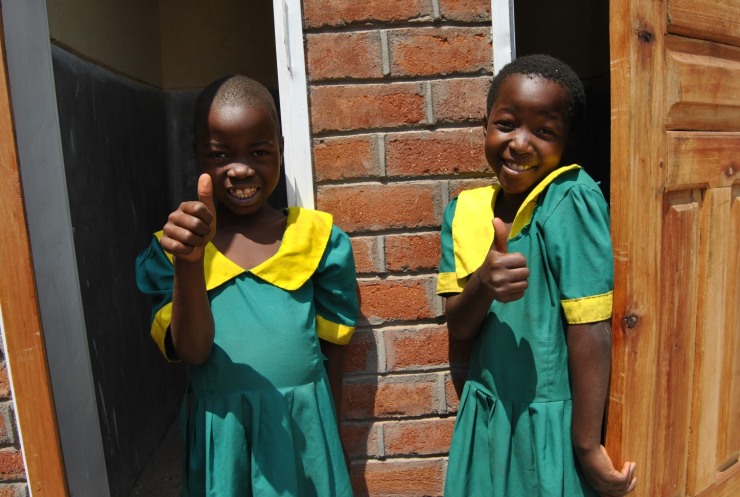 Toilets and education
In a school environment, the situation is not any better for adolescent girls, especially when they begin menstruation. The lack of access to safe toilets in school undermines the learning opportunities of girls. School dropout rate for girls increase because there are no adequate sanitation facilities or separate latrines for boys and girls to have a safe and proper place to clean themselves.

According to UNESCO, the UN Educational, Scientific and Cultural Organization, it is estimated that one in ten girls in Africa miss school during their period and eventually drop out of school. Typically, within four years of their high school career, each girl loses 156 days of learning – the equivalent to almost 24 weeks out of 144 school weeks. The availability of sanitation facilities in schools will make a huge difference to whether or not girls go to school during their monthly periods. 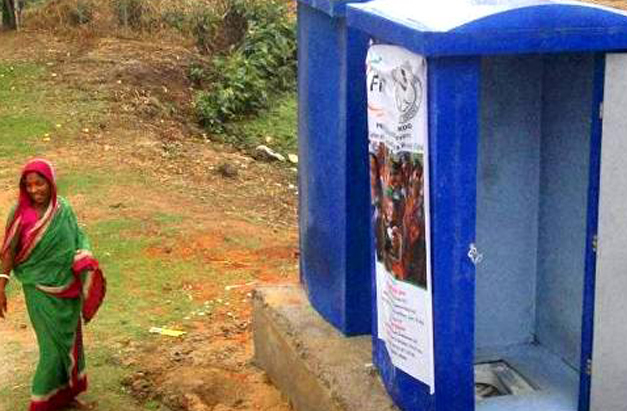 Toilets and the workforce
You may think problems vanish as the girls finish school, but that only marks the beginning of another wave of challenges. Absence from work during menstruation is quite common if the workplace does not provide a private toilet for women. This results in unpaid workdays for daily wage earners.

A factory case study in Bangladesh showed that 73% of women workforce missed work for an average of six days a month due to infections caused by unhygienic menstrual practices. Compounding the issue is the fact that male managers do not understand why women workers use the toilet more frequently during menstruation, adding to women’s discomfort and shame. Many choose to stay home rather than face humiliation from the opposite gender when searching for a place to clean and change. Hence, the lack of access to sanitation facilities can significantly affect women’s livelihoods and incomes. 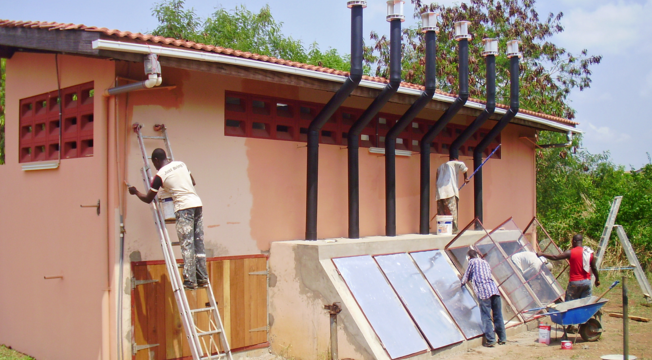 Toilets and women’s empowerment
The lack of access to a safe toilet is an issue that disproportionately affects girls and women in all stages of their lives. As an everyday essential, a toilet is more than a human waste disposal instrument; it plays an important role in protecting women and girls from avoidable dangers. It also helps to empower girls and women in their education and career. A safe toilet should be within close proximity to home, easy to reach on a path that is exposed and well-travelled, and there should be a lock on the toilet to retain security and privacy.

Who should go without a toilet? If food, water and shelter are considered basic needs to sustain human dignity, a toilet should also be listed as one. November 19 is World Toilet Day. This global sanitary crisis affecting a third of the world needs your help in spreading the word!

World Vision is a Christian humanitarian organisation working to create lasting change in the lives of the children, families, communities living in poverty. We serve all people regardless of religion, race, ethnicity or gender. As followers of Jesus, we are dedicated to working with the world's most vulnerable people. World Vision was established by Dr. Bob Pierce, an American journalist, in 1950. At present, we are working in nearly 100 countries. World Vision focuses on children because when they are fed, sheltered, schooled, protected, valued, and loved, a community thrives.

On World Toilet Day we ask: who doesn’t deserve one?