Hong Kongers and the city’s French community will hold a candlelit vigil on Saturday evening to show solidarity with Paris following a coordinated terror attack that left at least 127 dead. The event is to be held at Sun Yat Sen Memorial Park in Sheung Wan at 8pm. 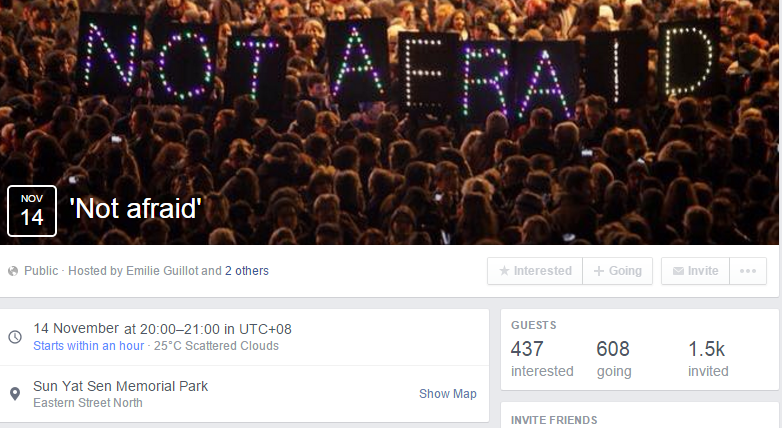 Meanwhile, monuments, landmarks and buildings across the world have been lit with French tricolours in support of Paris. The Mexican Senate building is illuminated with the red, white and blue colors. Photo: AFP/Yuri Cortez. 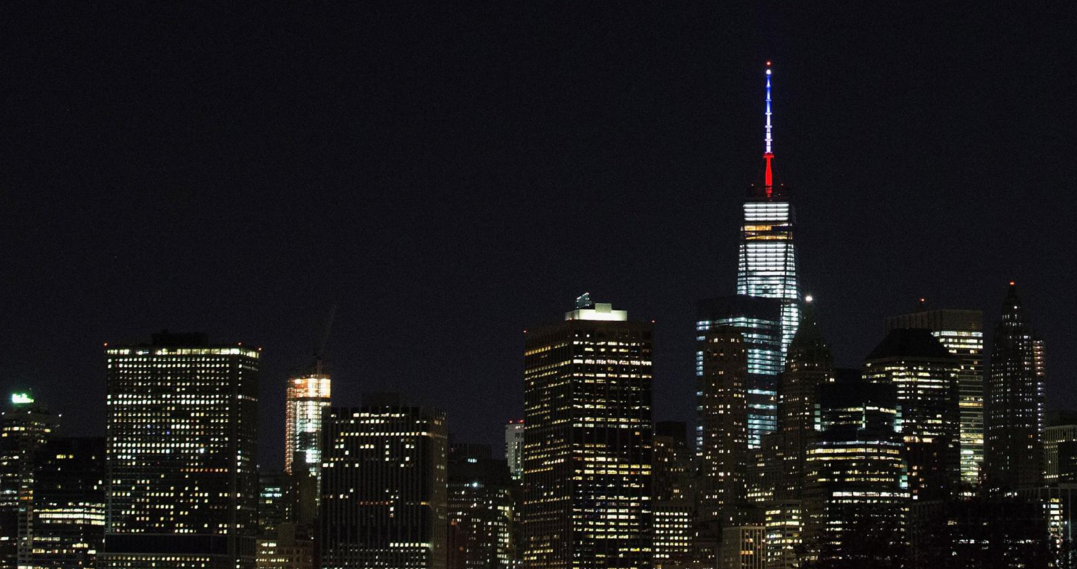 One World Trade Centre’s 408-Ft. spire lit in the colors of the French flag. Photo: RyoImpakt on Imgur.com. 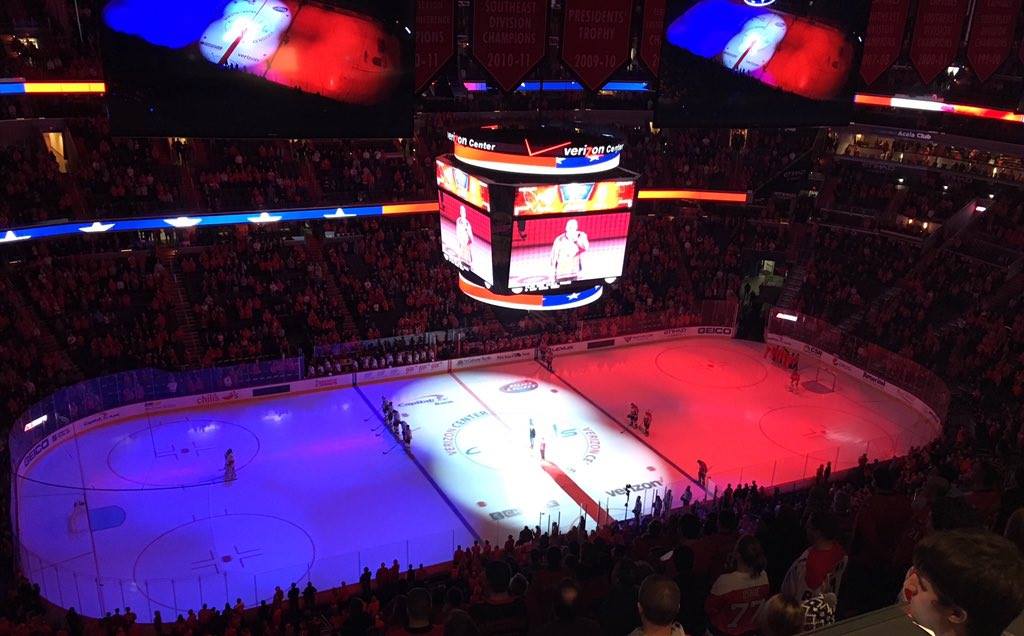 The hockey rink of the Washington Capitals. Photo: VCUBNFO via Reddit. 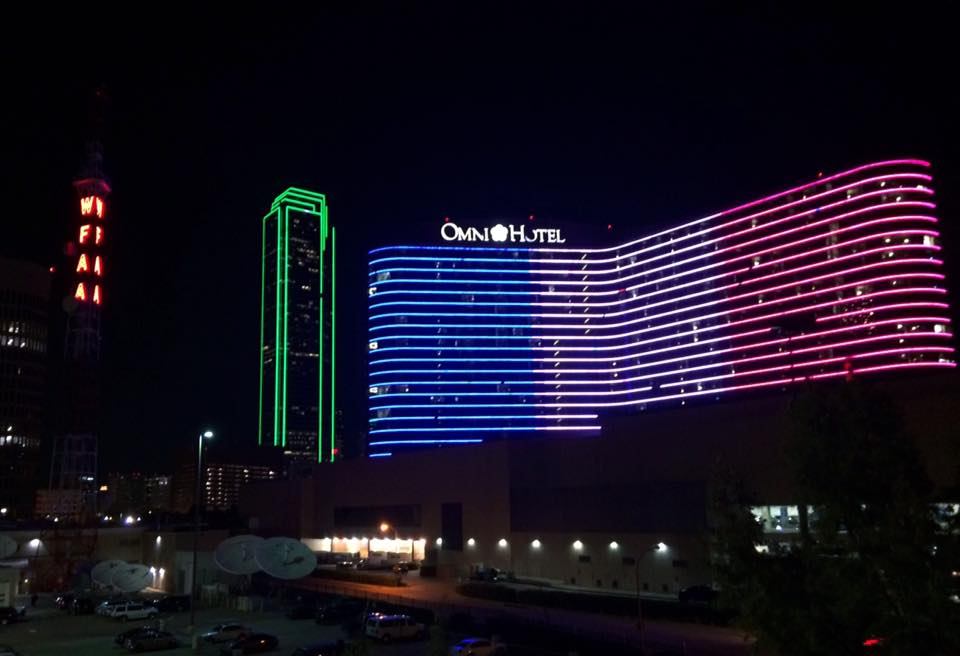 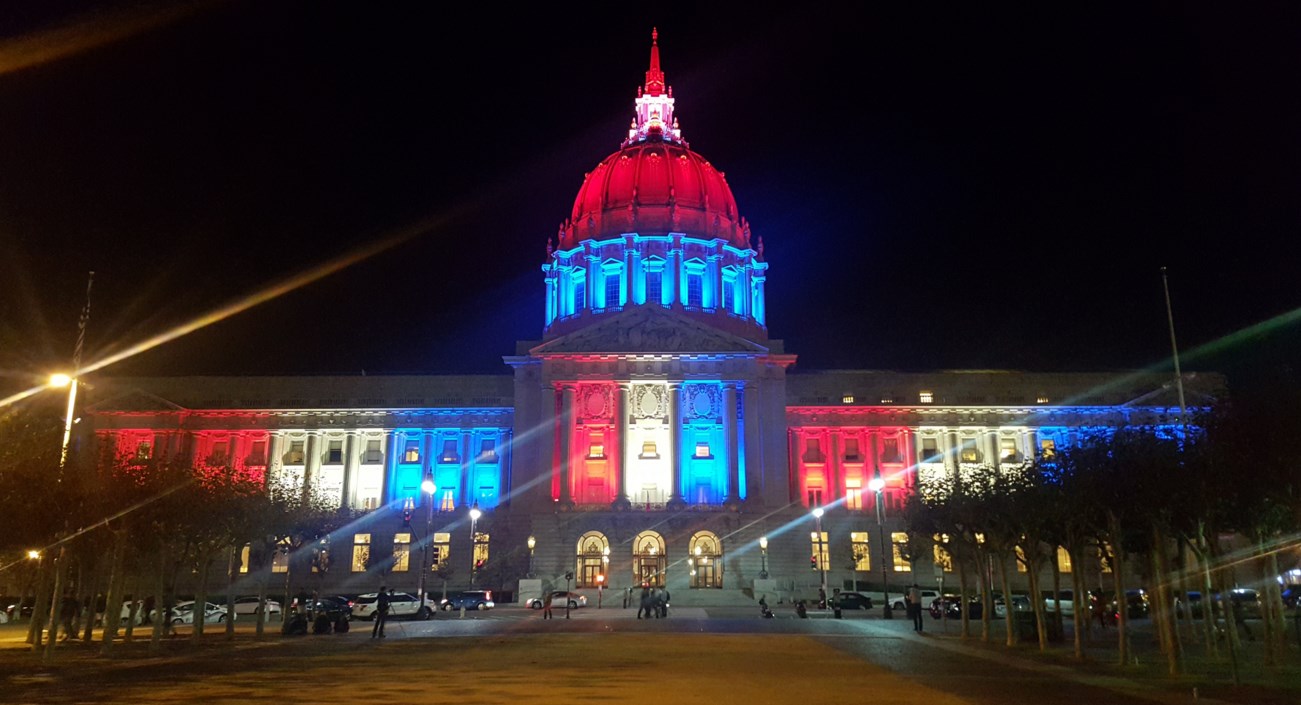 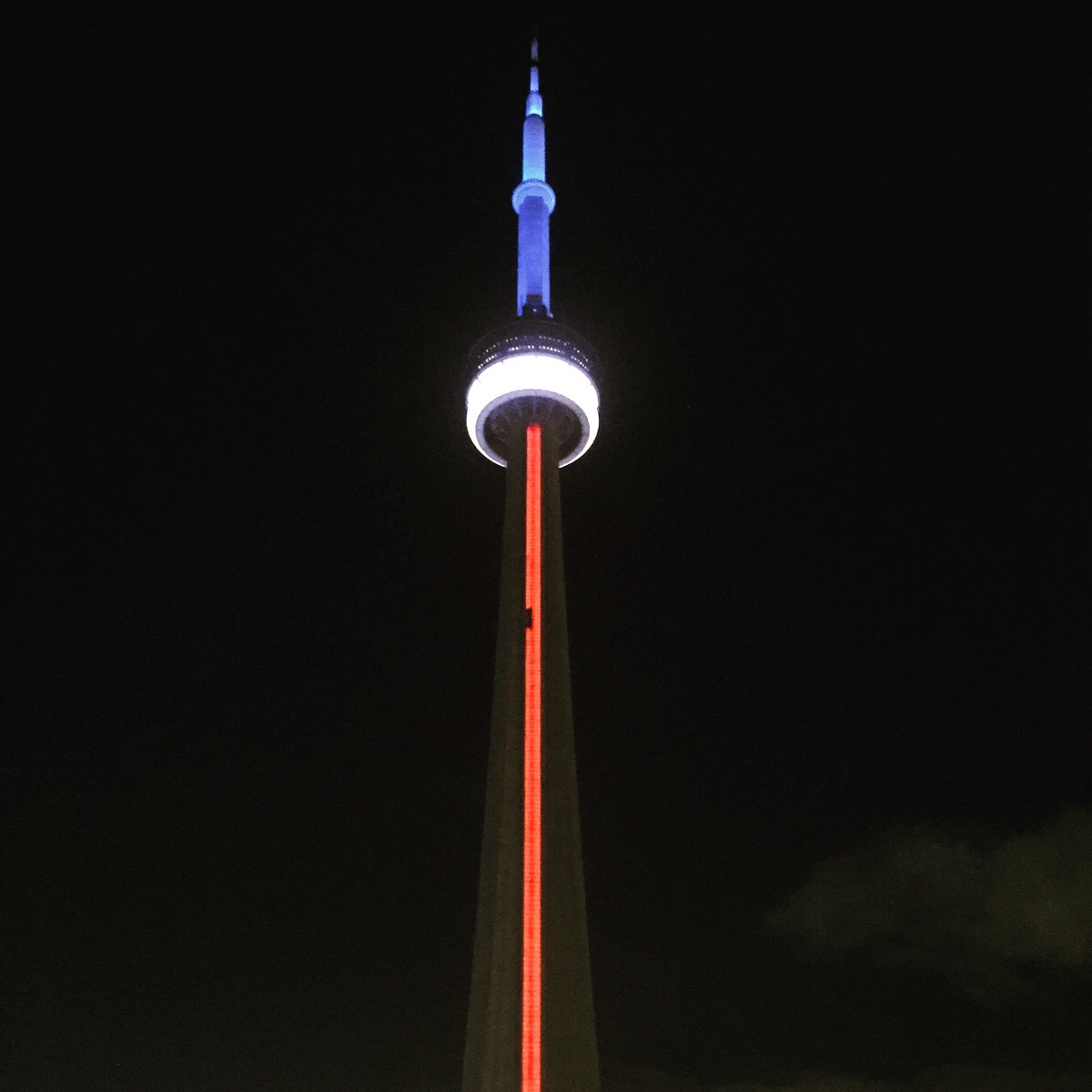 In Pictures: World monuments lit in solarity with Paris, vigil planned in HK