As Iran begins to open its doors to tourism, Hong Kong Free Press revisits the country’s markets, villages and landmarks. 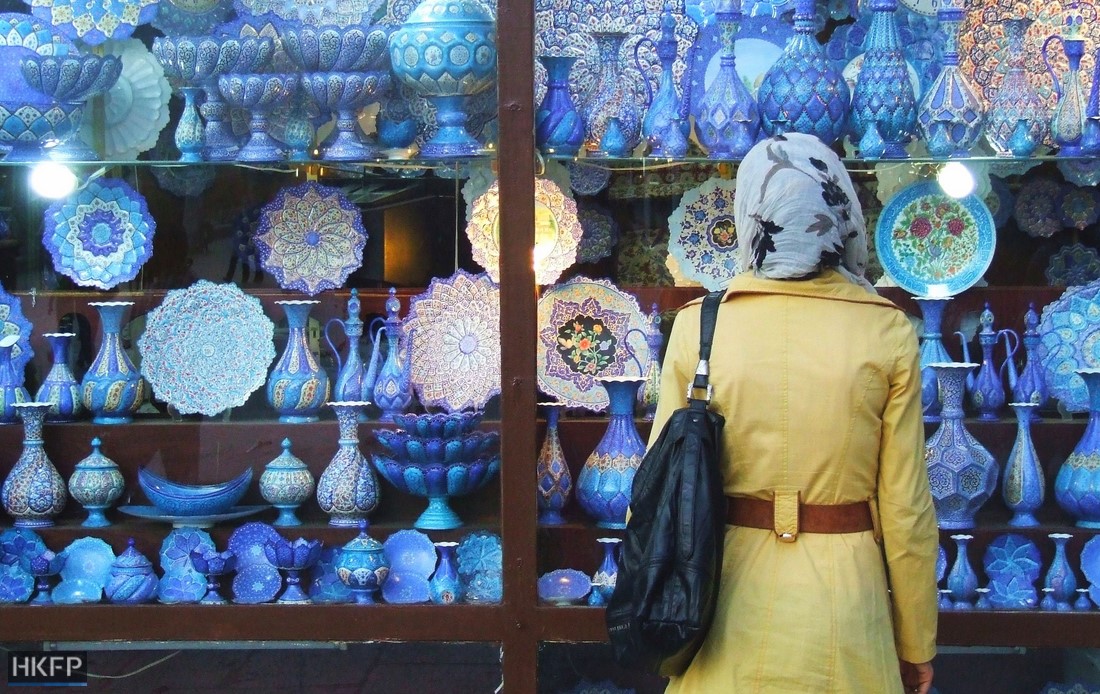 A woman shops at Esfahan bazaar near Imam Square.

A park in Tehran. 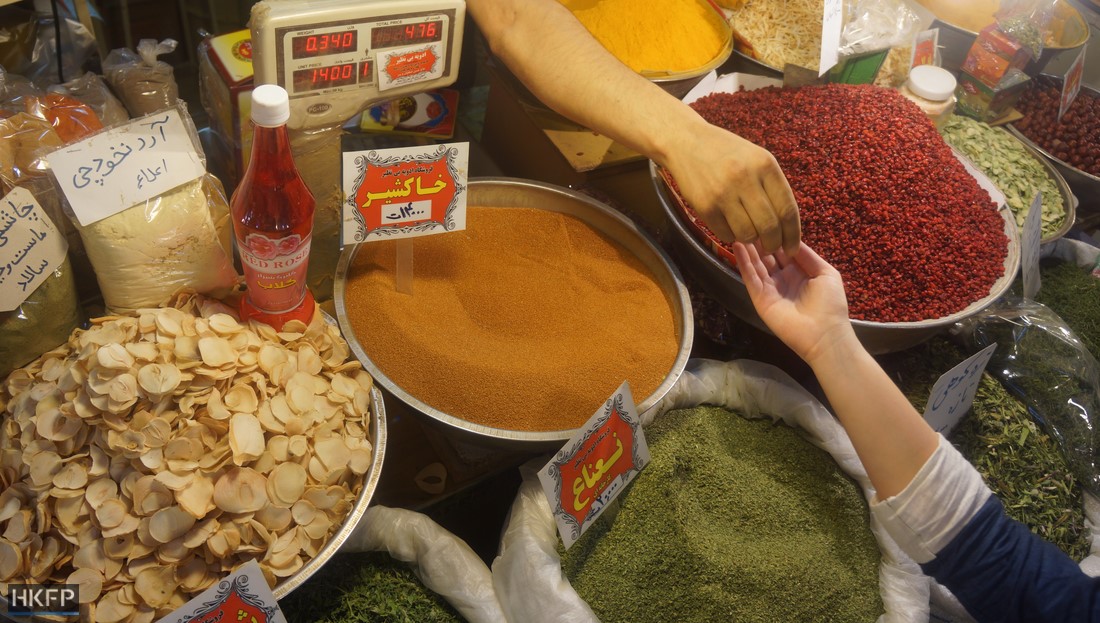 Spices for sale at Esfahan bazaar. 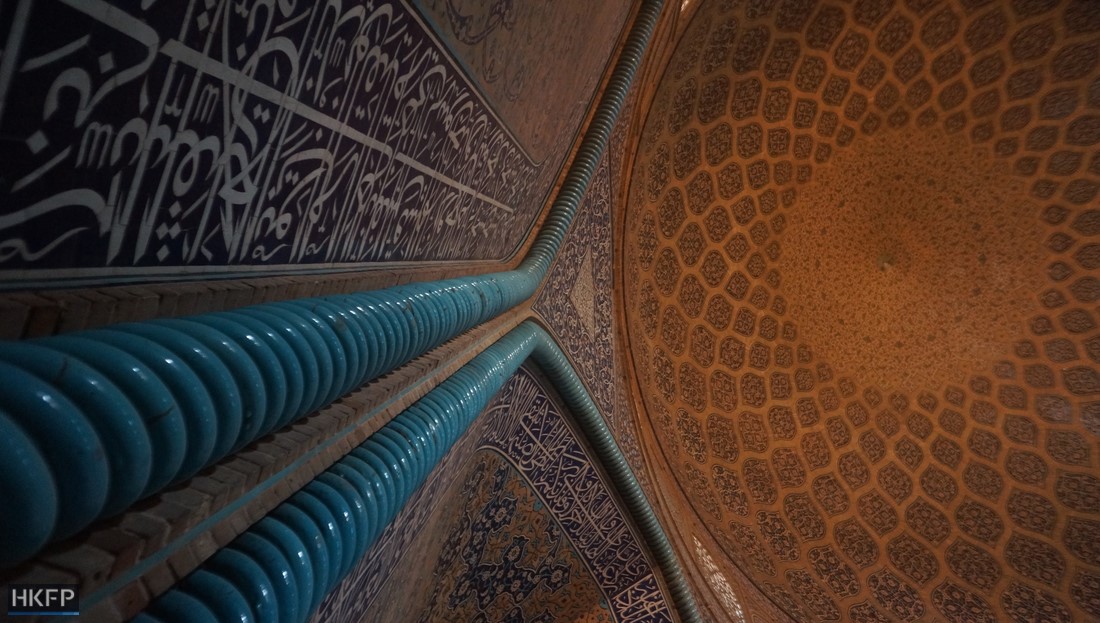 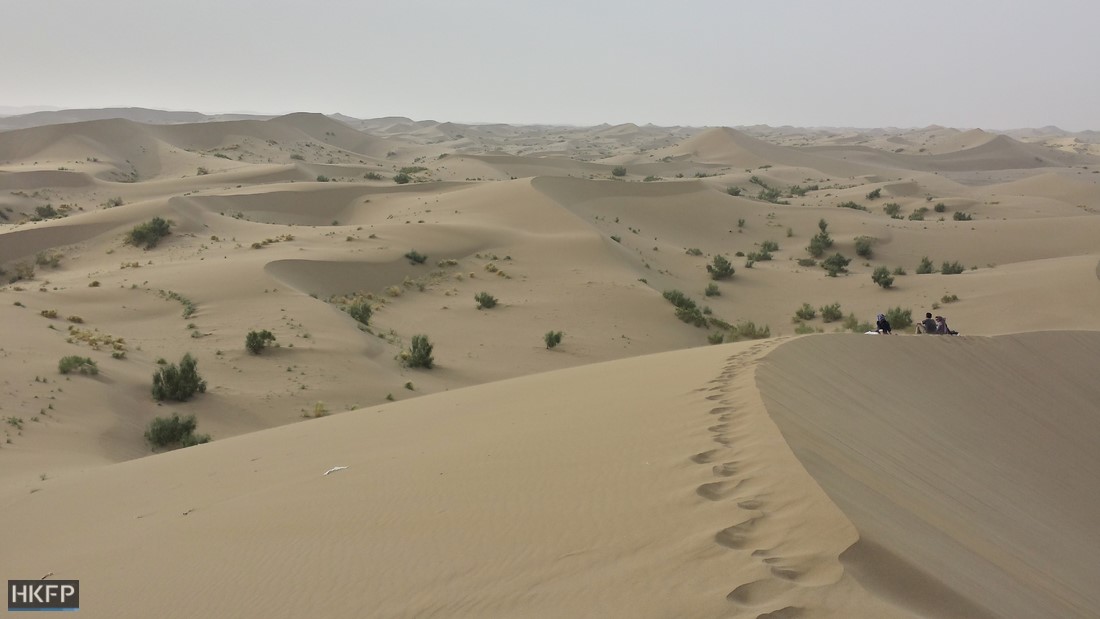 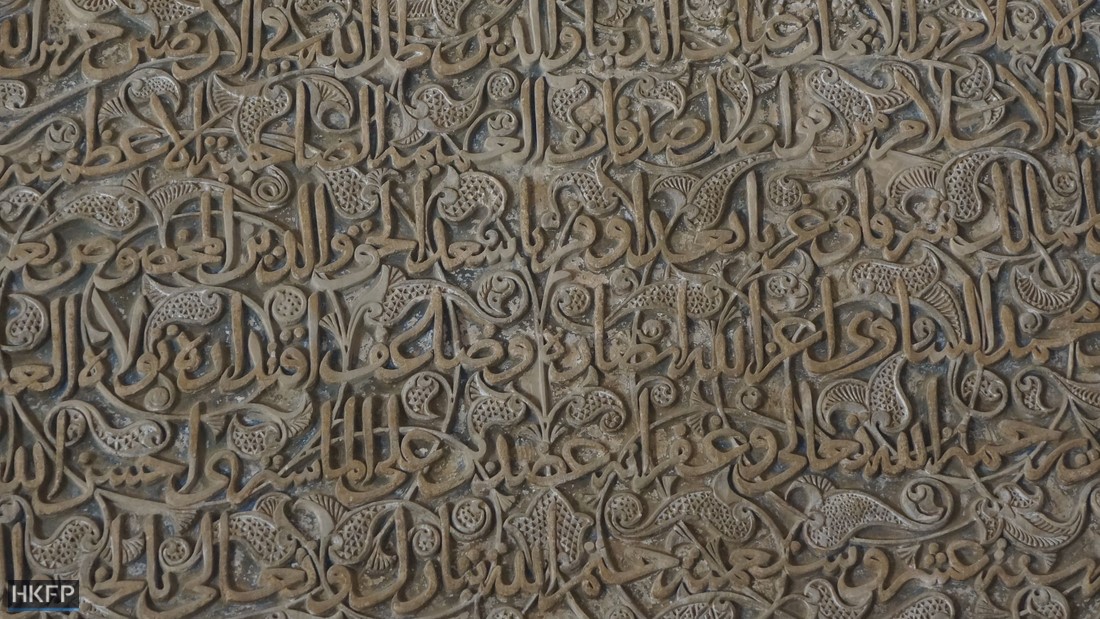 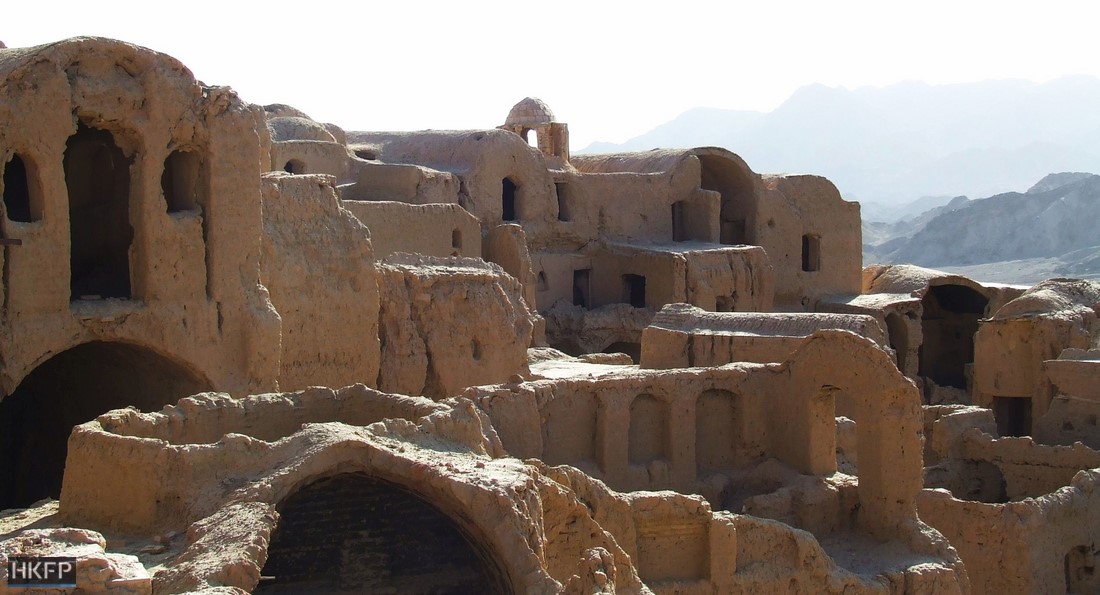 The ancient abandoned cave houses in the village of Kharanaq. 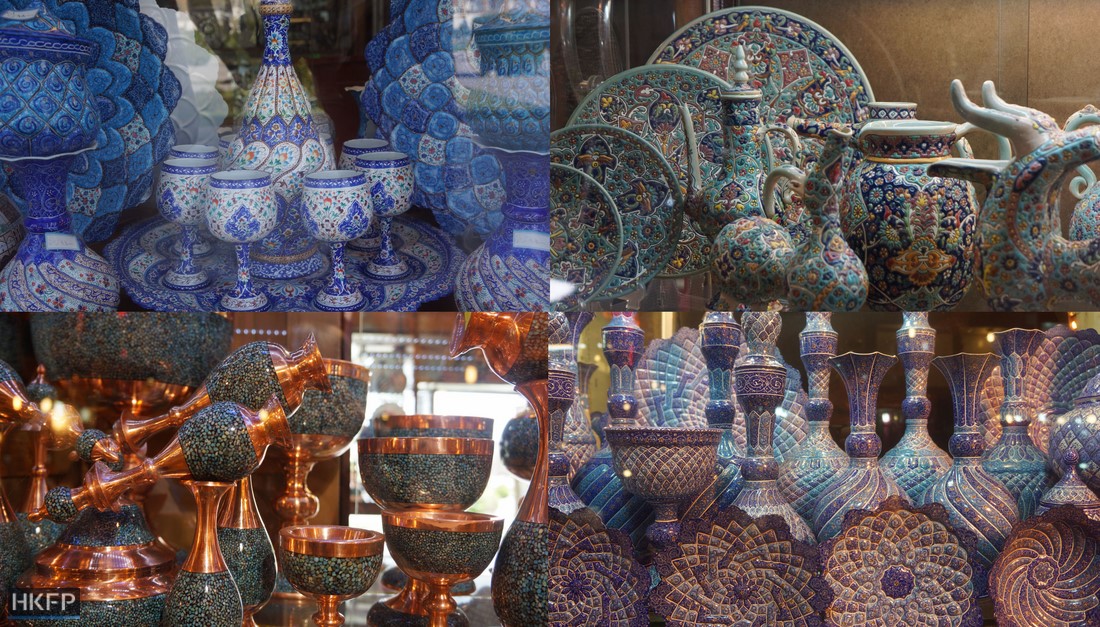 Items for sale at Esfahan bazaar. 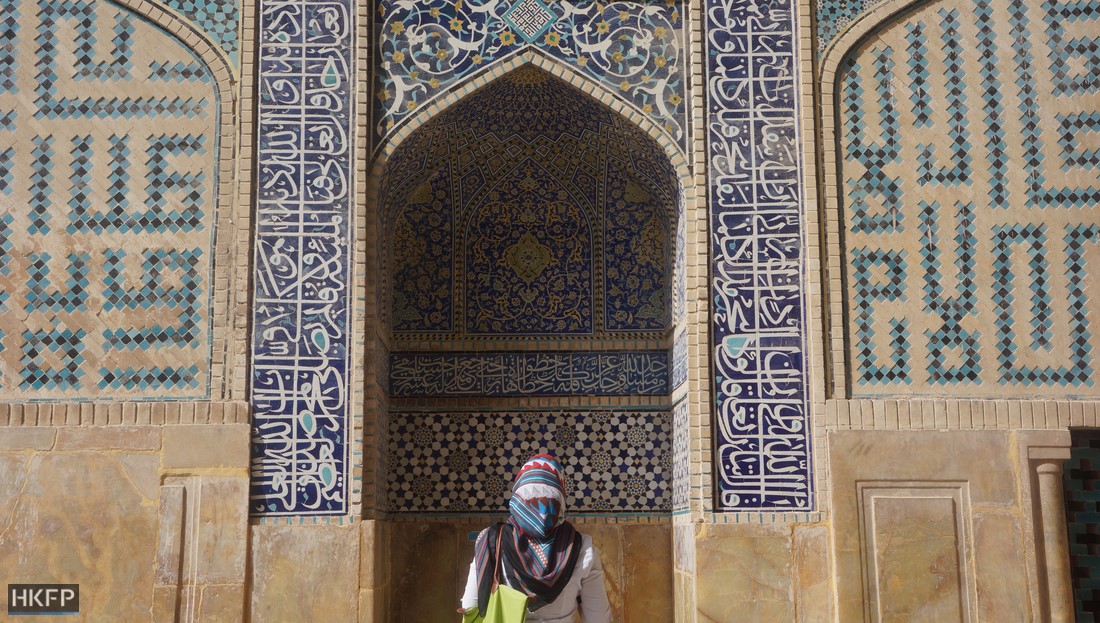 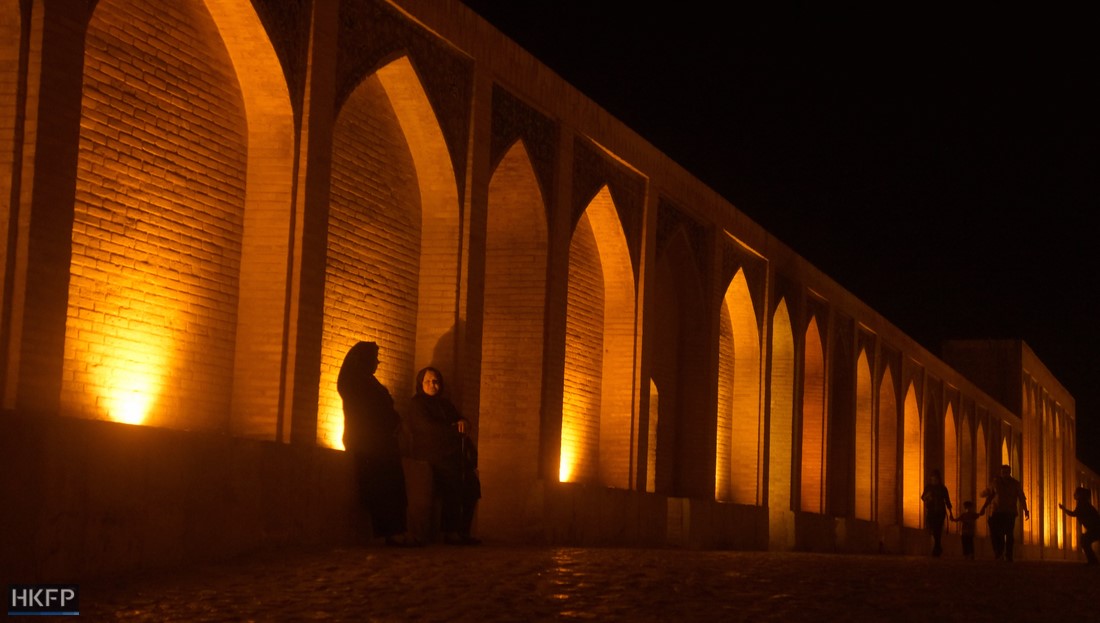 The famous Siosepol Bridge in Esfahan. 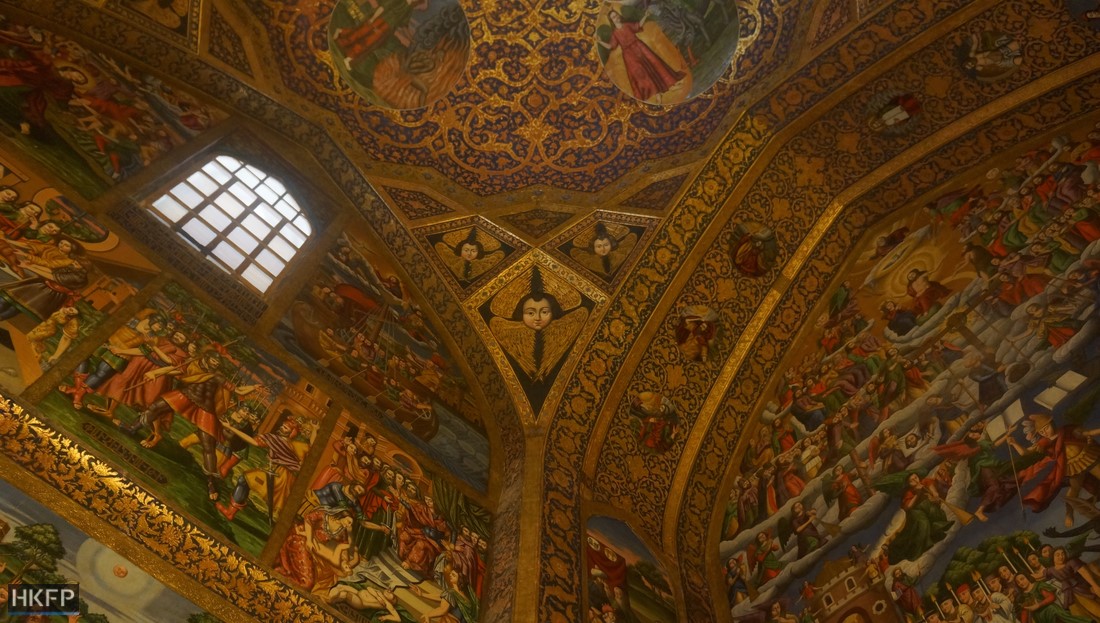 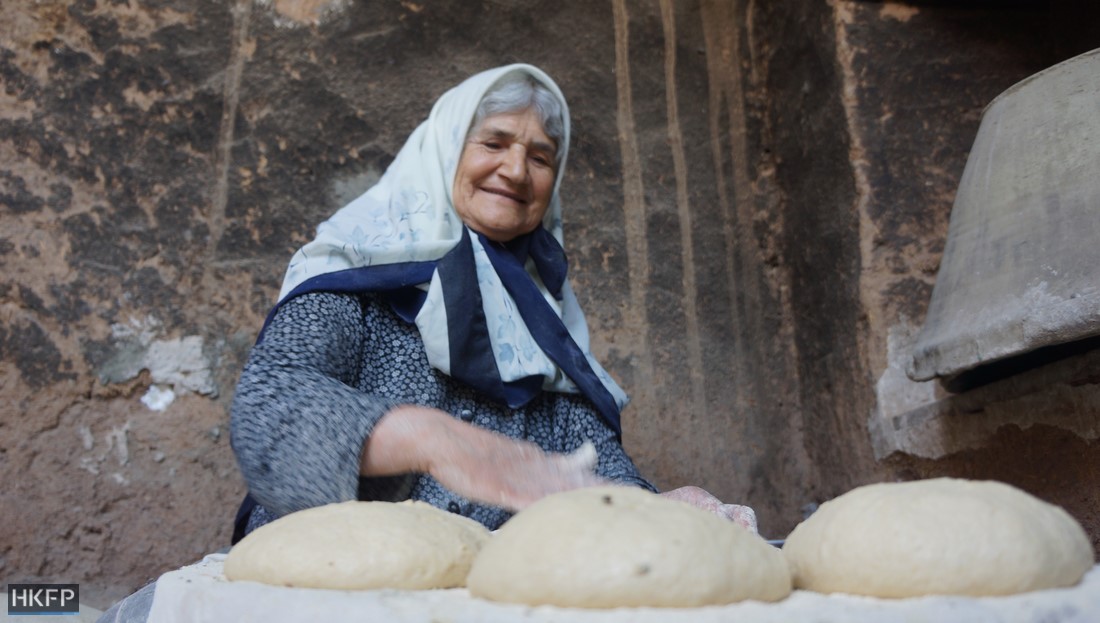 A woman bakes bread in the rural desert village of Toudeshk. 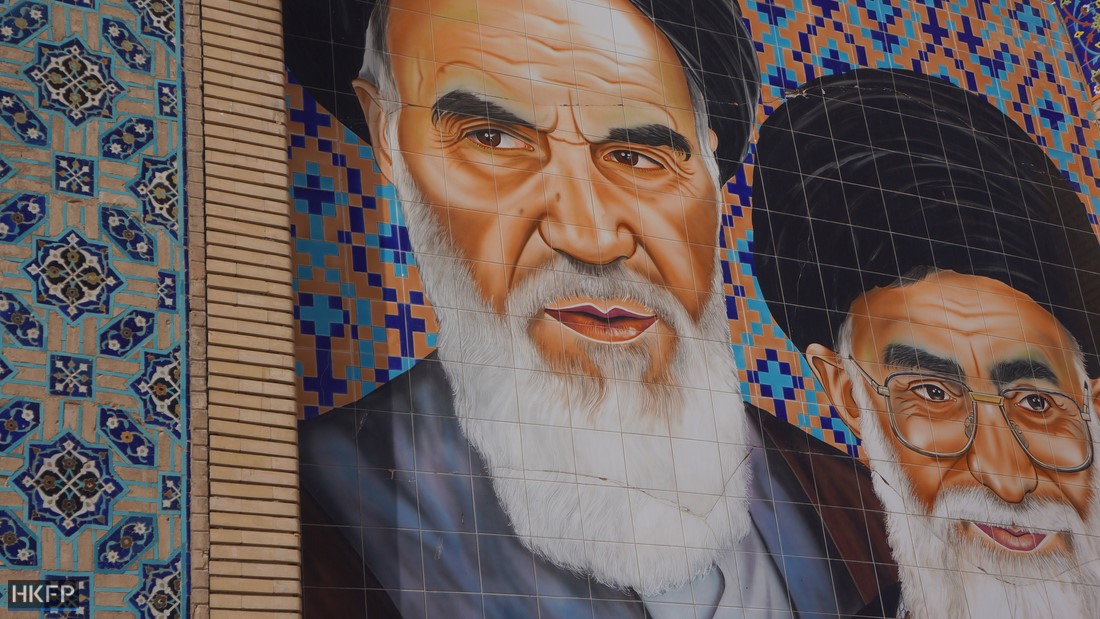 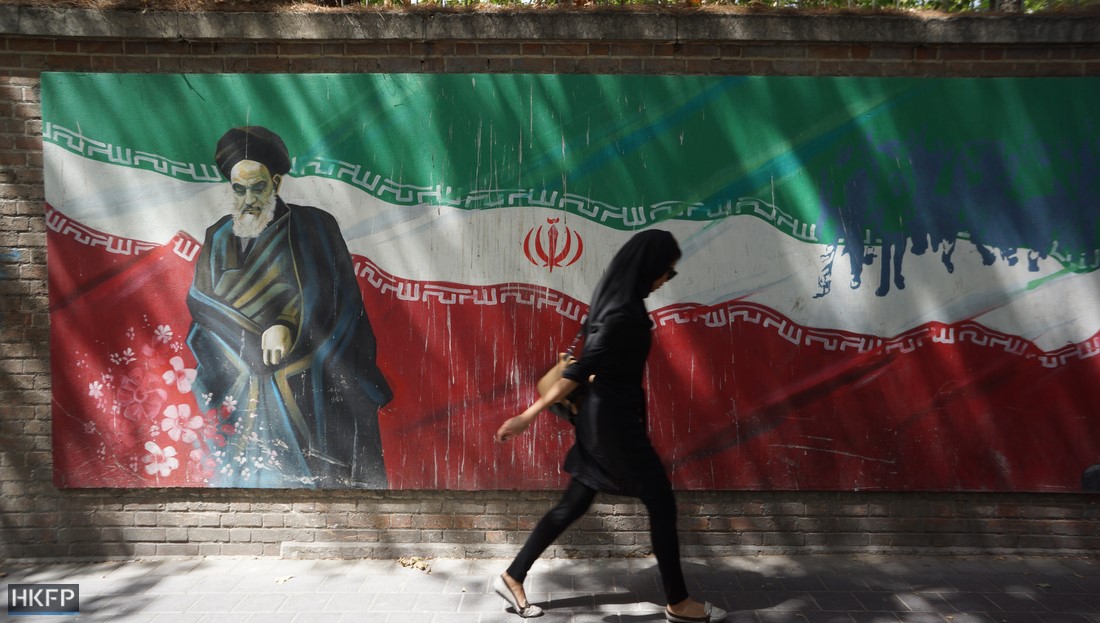 A mural outside the former-US consulate in Tehran. 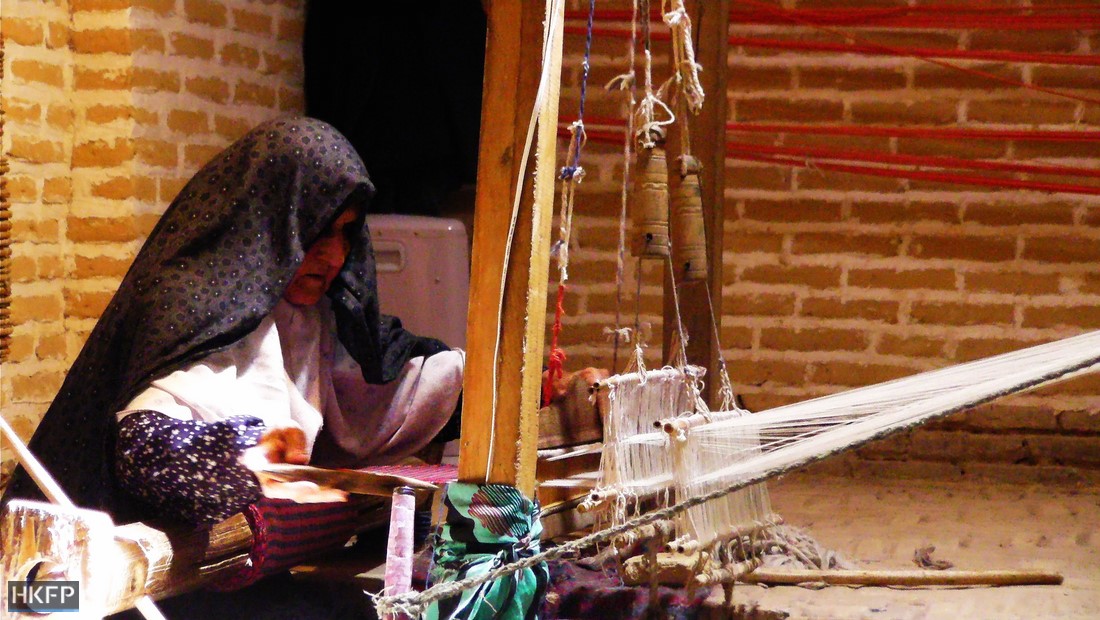 A woman weaving a carpet in Meybod. 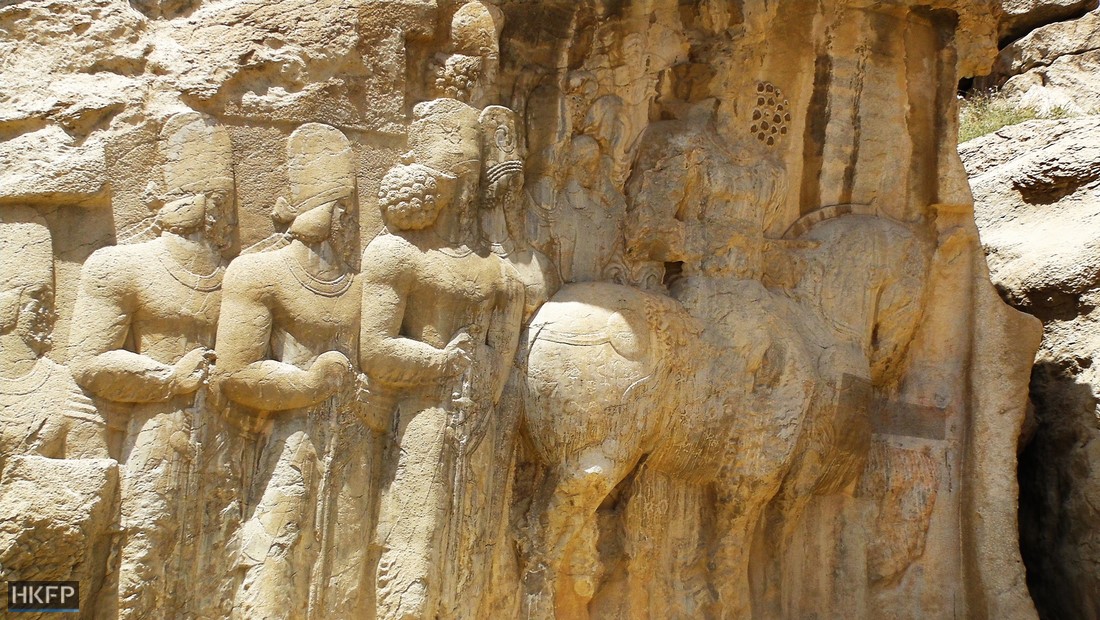 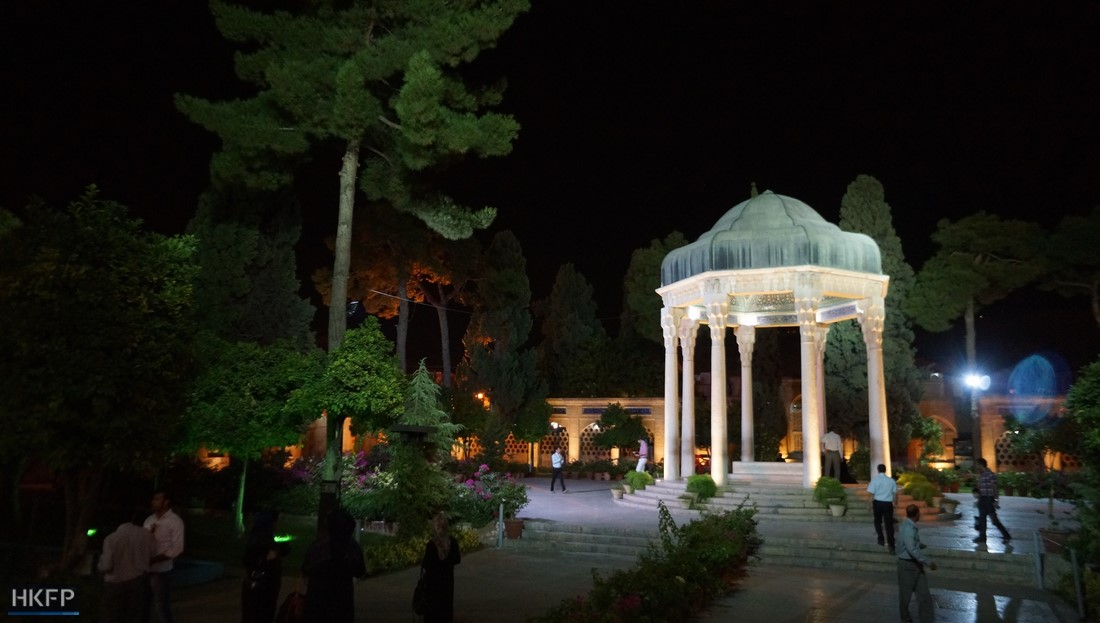 The tomb of popular Iranian poet Hafez in Shiraz. 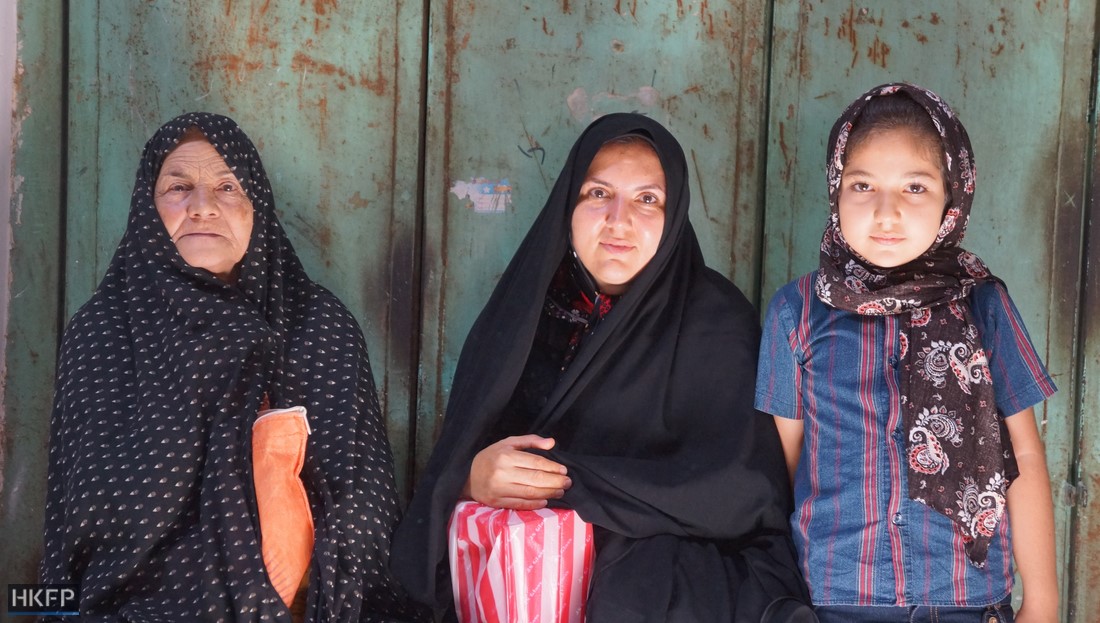 A bazaar in the conservative desert town of Yazd. 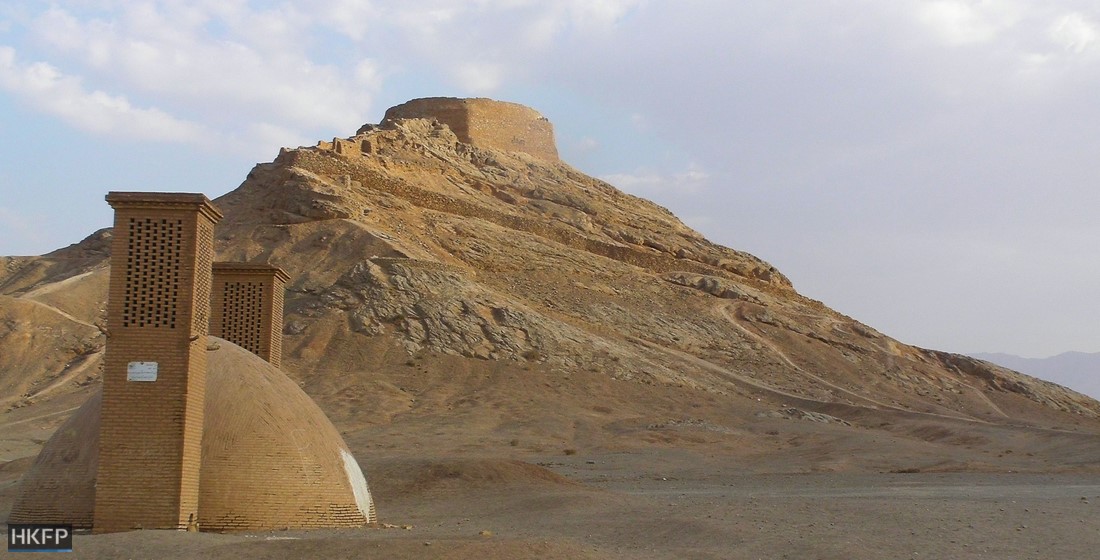 The Zoroastrian Towers of Silence near Yazd. 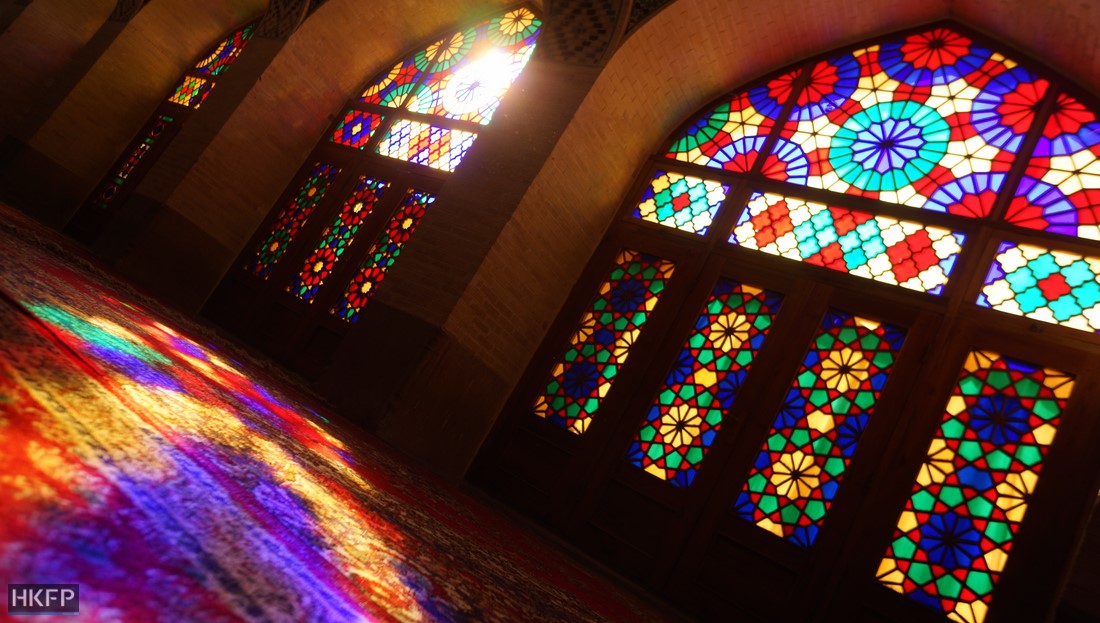 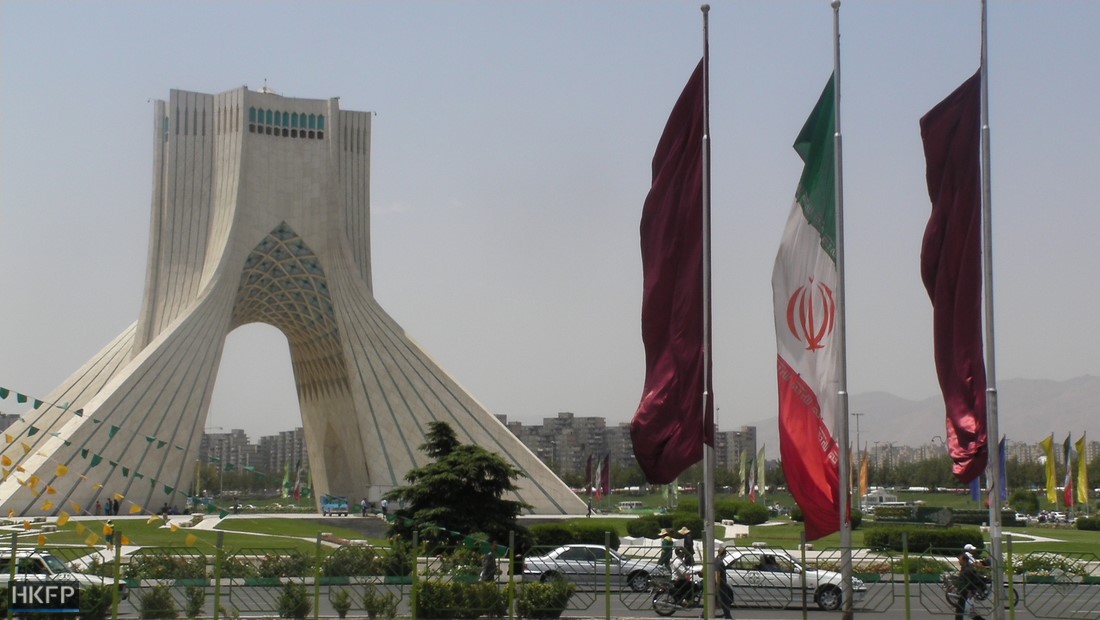 The iconic Azadi Tower in Tehran. 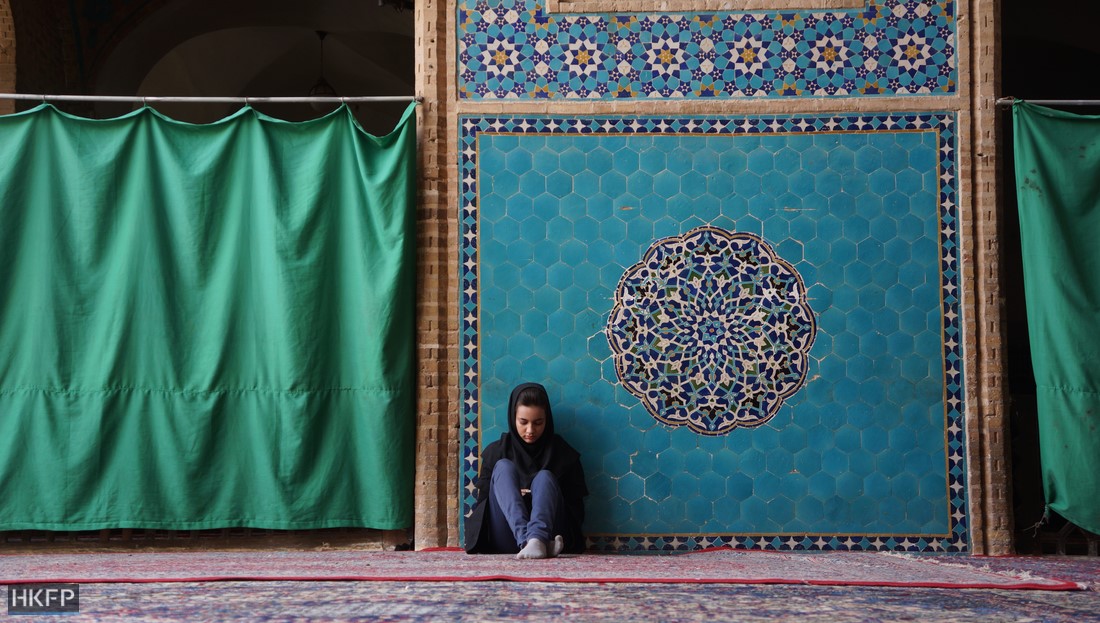 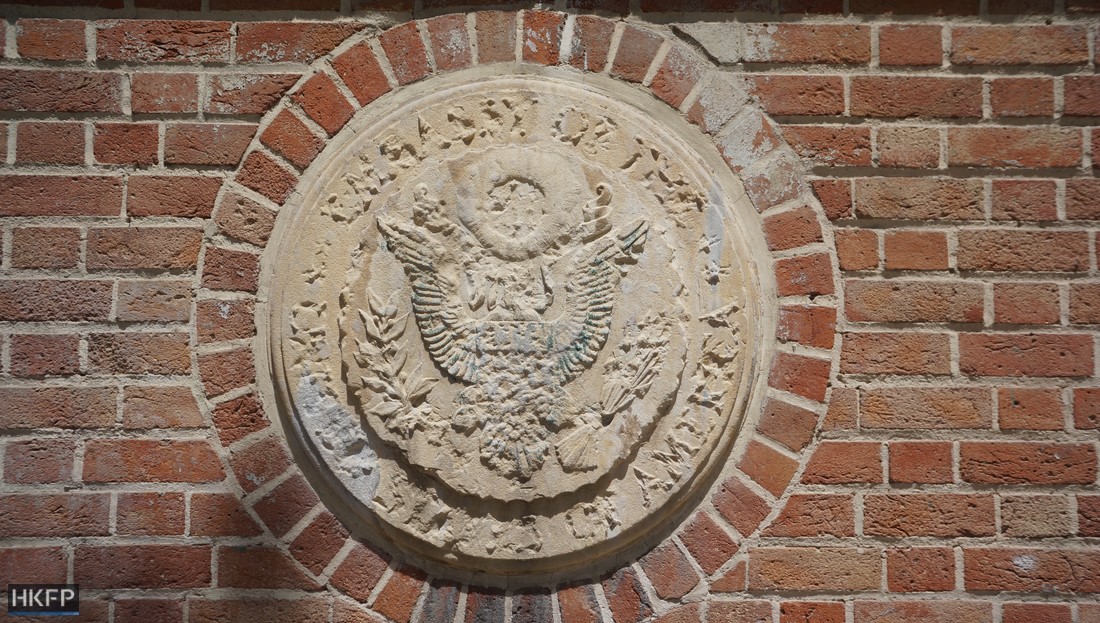 A defaced US seal outside the former embassy in Tehran. 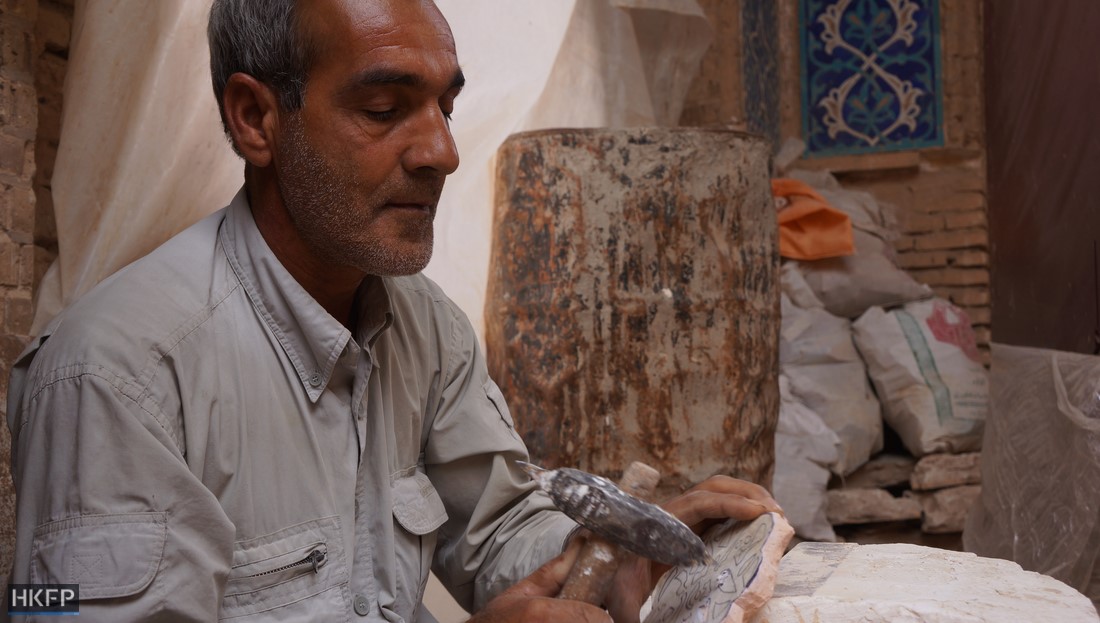 Mohammad Jarad works to restore mosaics at a mosque in Yazd. 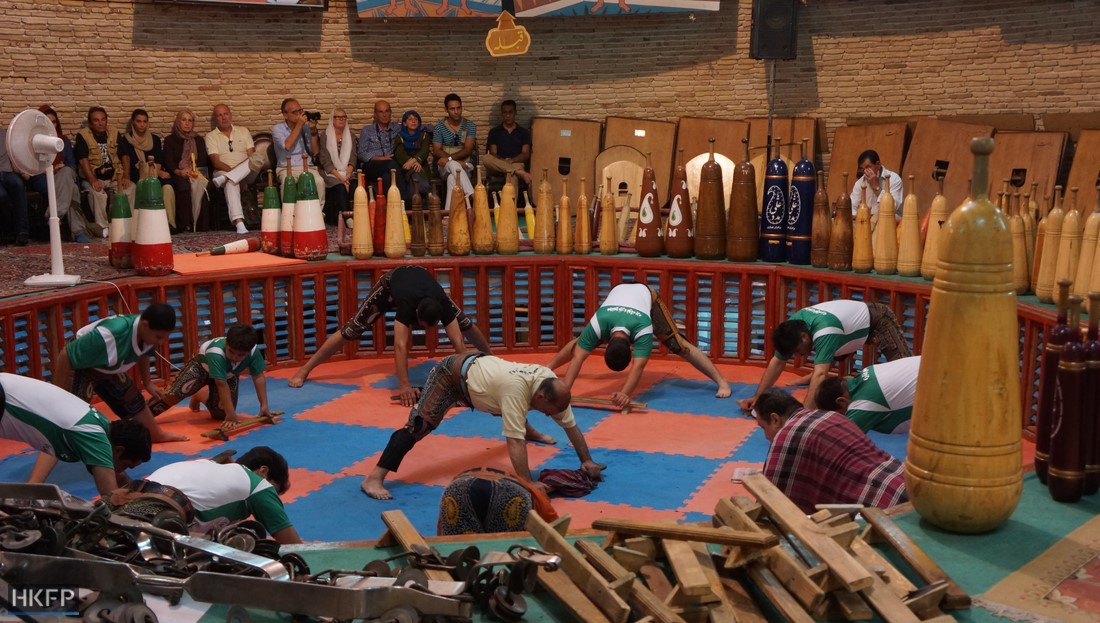 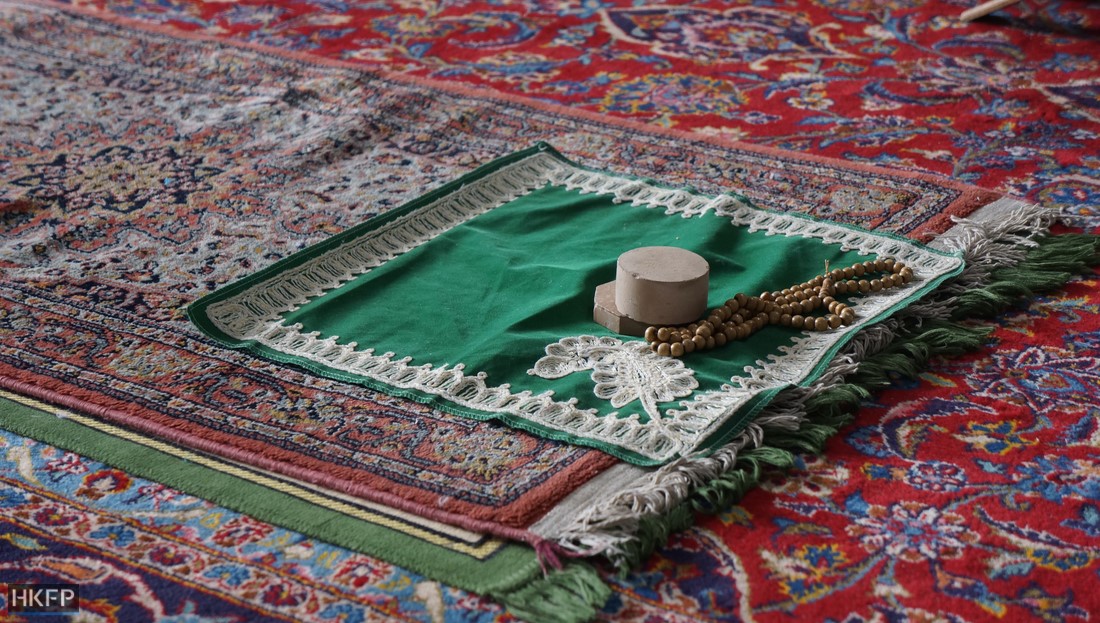 A prayer mat at a mosque in Yazd.

A rooftop view of Yazd, including windcatchers and the Jameh Mosque. 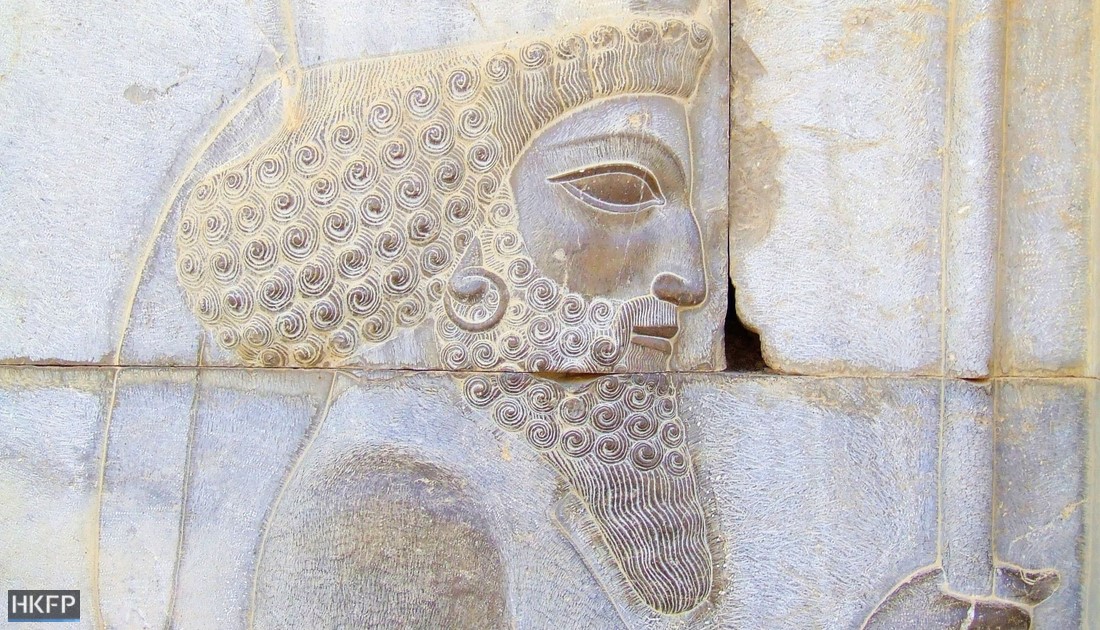 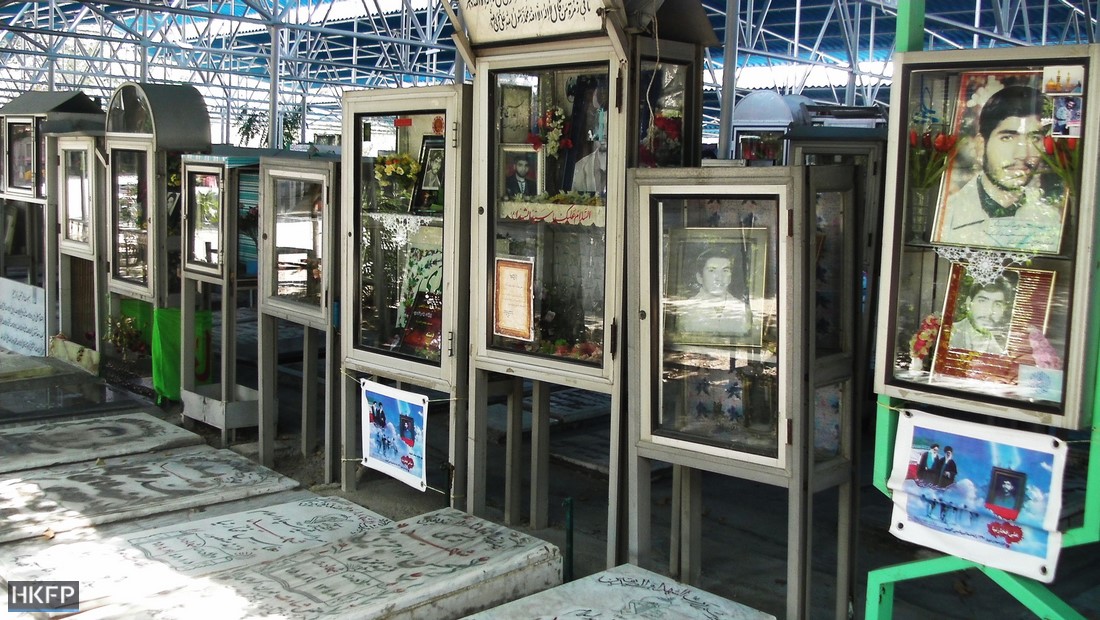 Graves of martyrs from the Iran-Iraq war. 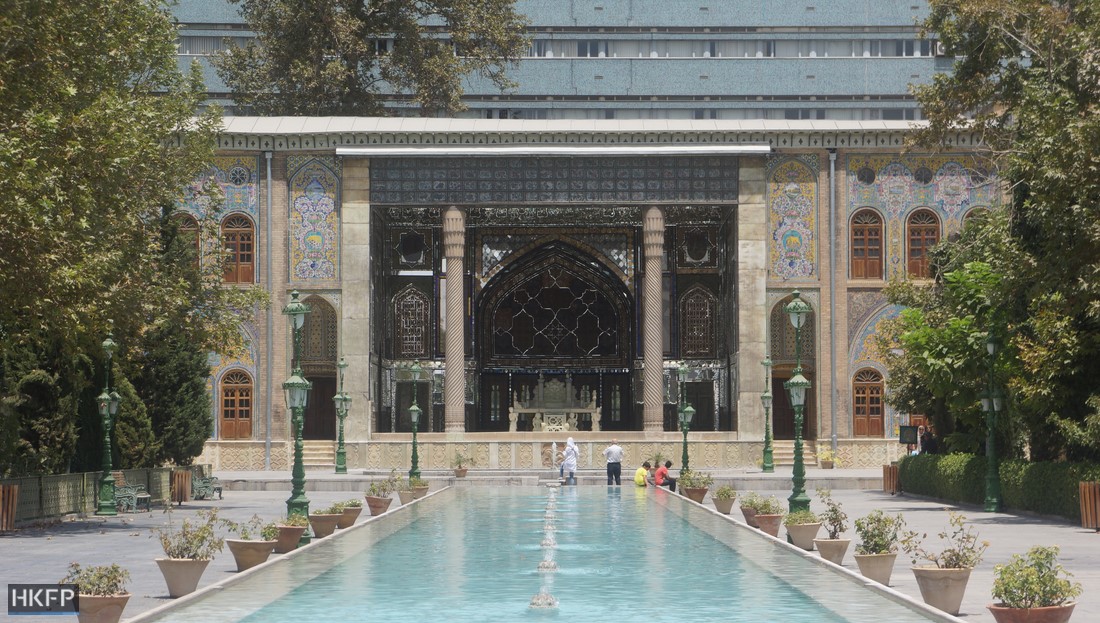 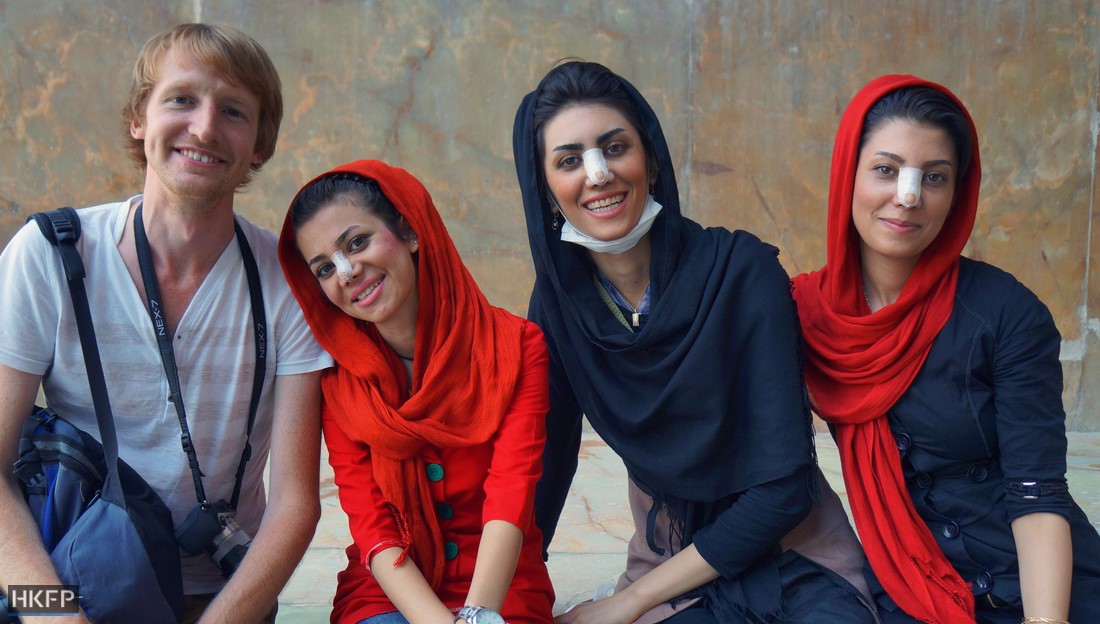 Iran – the official “nose job” capital of the world.