The Global Institute For Tomorrow (GIFT) and The Other Hundred are currently hosting a photography exhibition featuring one hundred photo stories from The Other Hundred Entrepreneurs, an original not-for-profit photo book, the second in an annual series.

The unique project introduces readers to the people, issues, ideas, places and cultures often ignored by major media publications. Selected from 11,000 images shot in 158 countries and submitted by nearly 1,500 photographers, The Other Hundred celebrates those who will never find themselves on the world’s rich lists or celebrity websites.

GIFT is an is an independent not-for-profit Hong Kong-based think tank. Below are some highlights of the exhibition. See part 2 here.

Hong Kong: Raymond Lun runs his fashion store on Haven Street, a quiet back street just a few hundred metres from the heart of Causeway Bay. The first several months were tough for a “no-name” fashion designer, but slowly his designs and craftsmanship attracted recognition. Now in his mid-30s, Tam’s clients include a handful of local celebrities and performing artists. 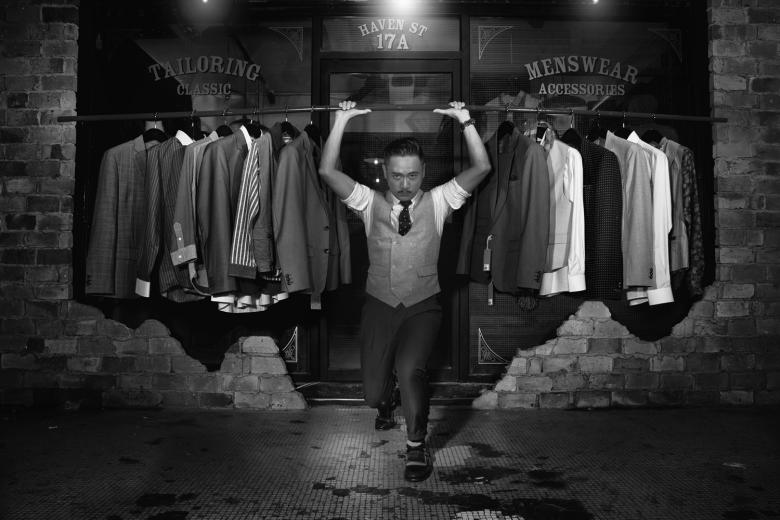 Sri Lanka: More than a quarter of a century ago, Kum Piyaratne started his pavement business selling cogs and spare car parts in exactly the same spot he occupies today in Colombo. “The parts don’t sell themselves,” he says. On a good day he will make more than US$20; but on bad ones – “it’s hard to even make one sale.” 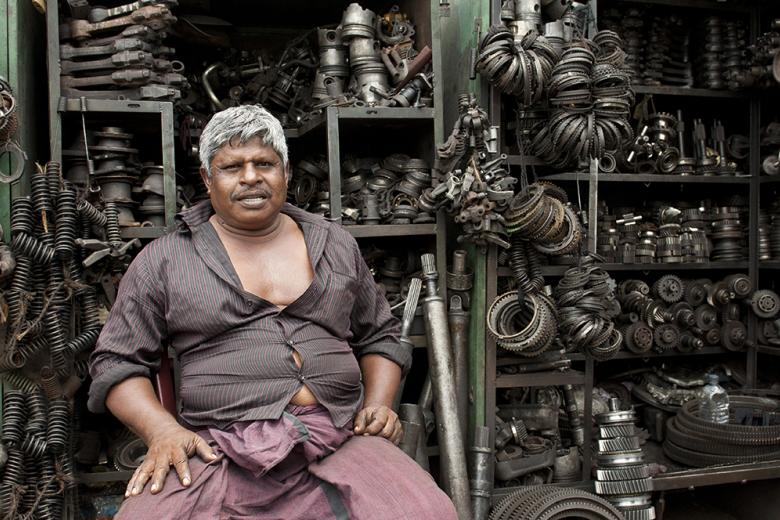 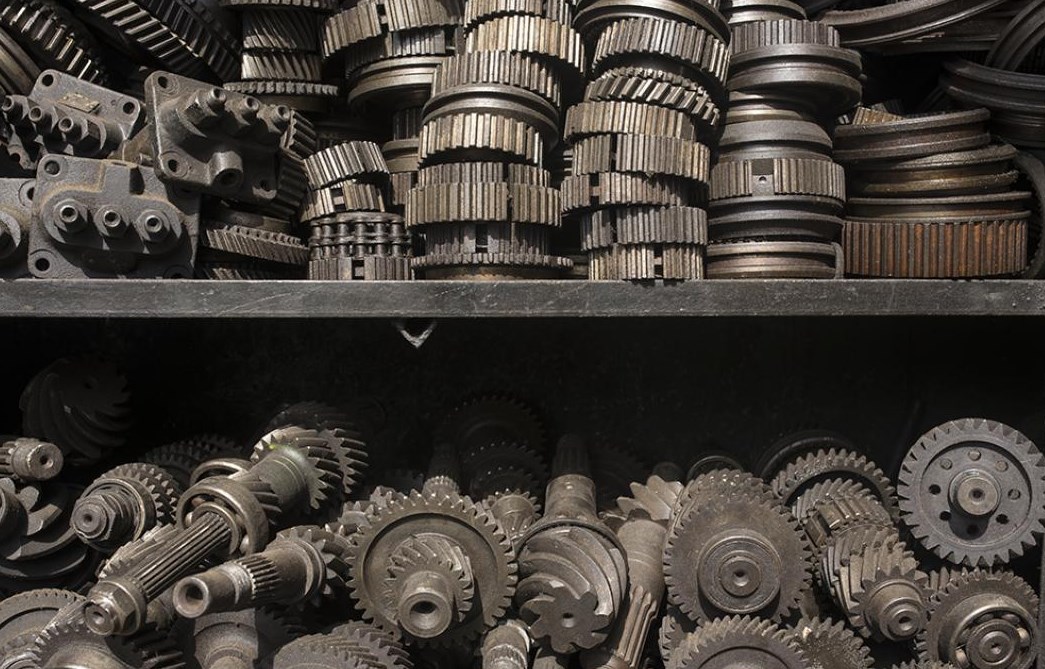 Timor-Leste: Maria Fatima is the chief of Maudemo, a village in Timor-leste where life has long centred on small-scale farming. “Farmers are important, because they are the ones who provide food for the other people. If there are no farmers, there will be no food,” she says. 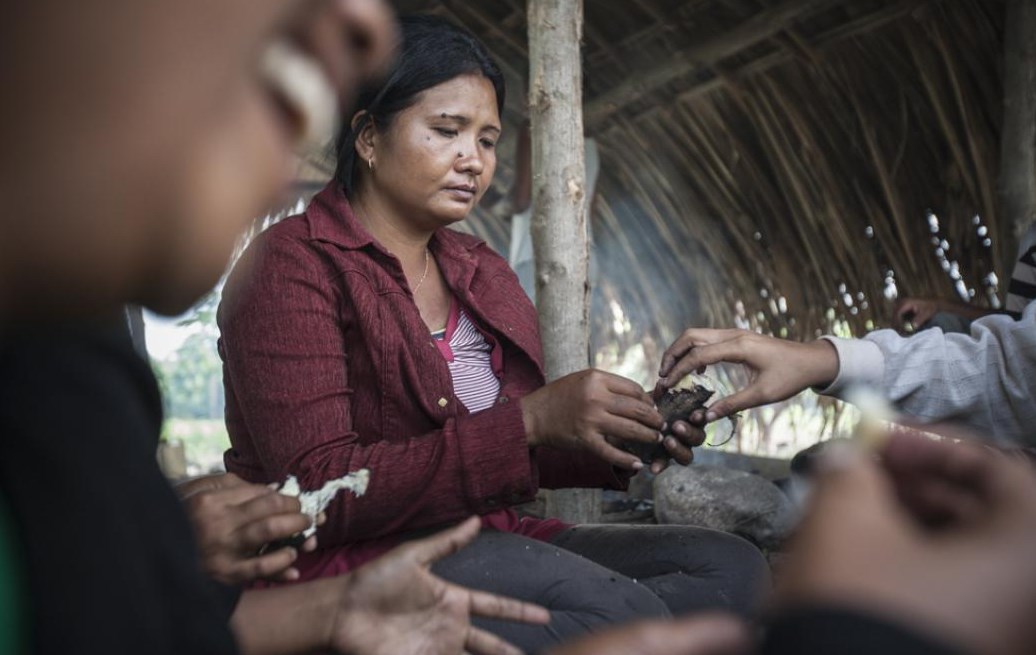 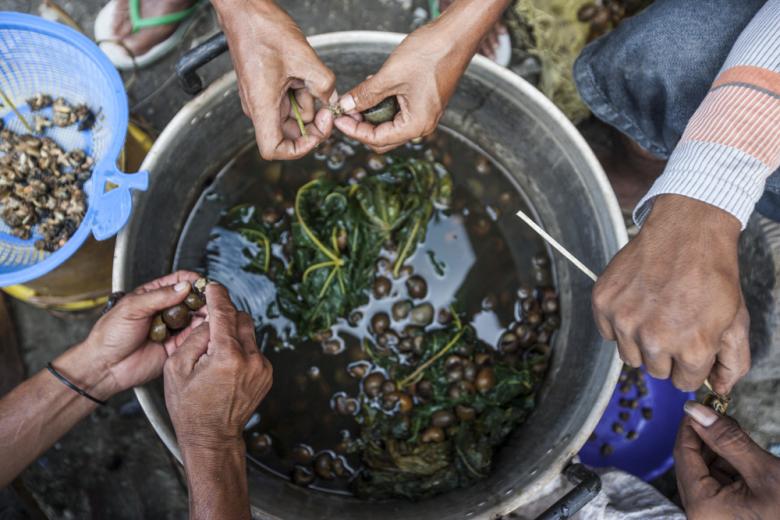 USA: While there are no exact figures, officials in Detroit estimate that their city has more than 900 urban lots used to grow produce. It is subsistence agriculture born out of adversity. 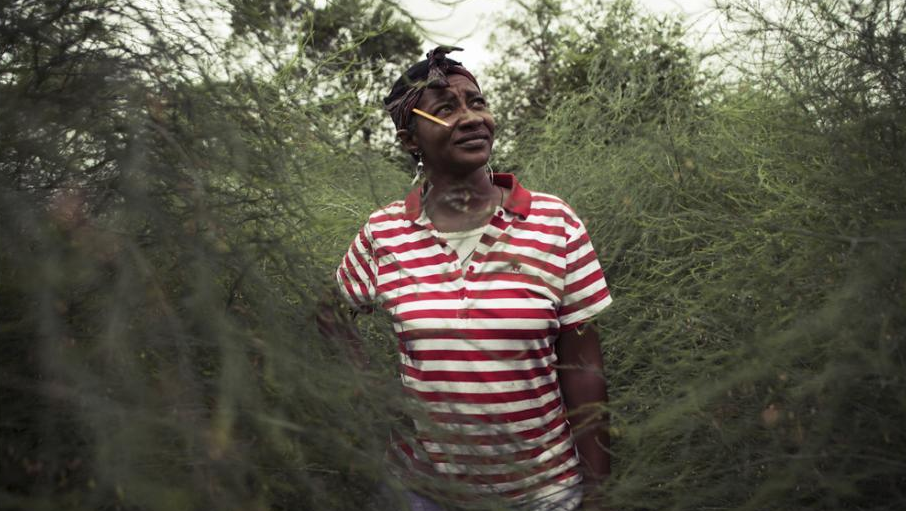 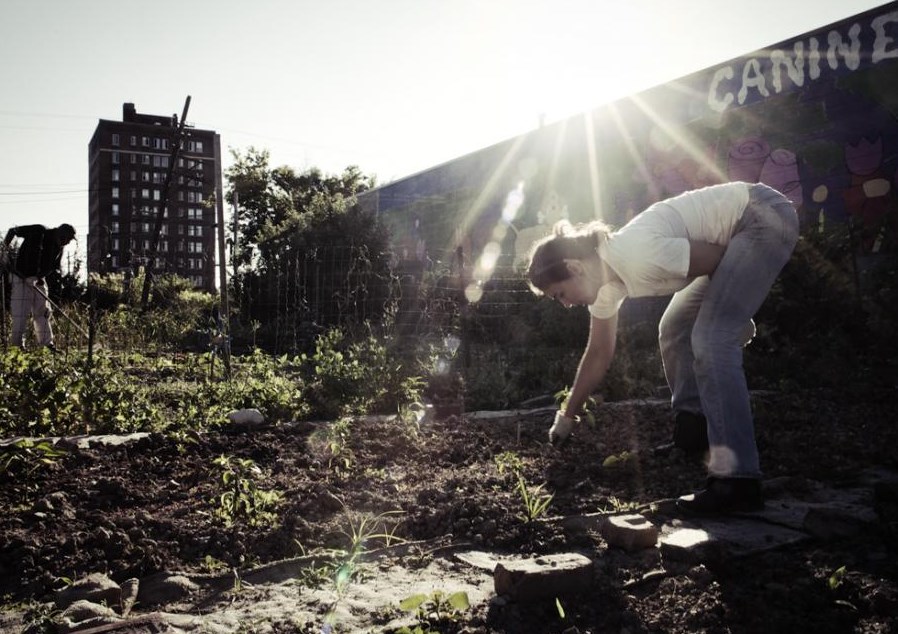 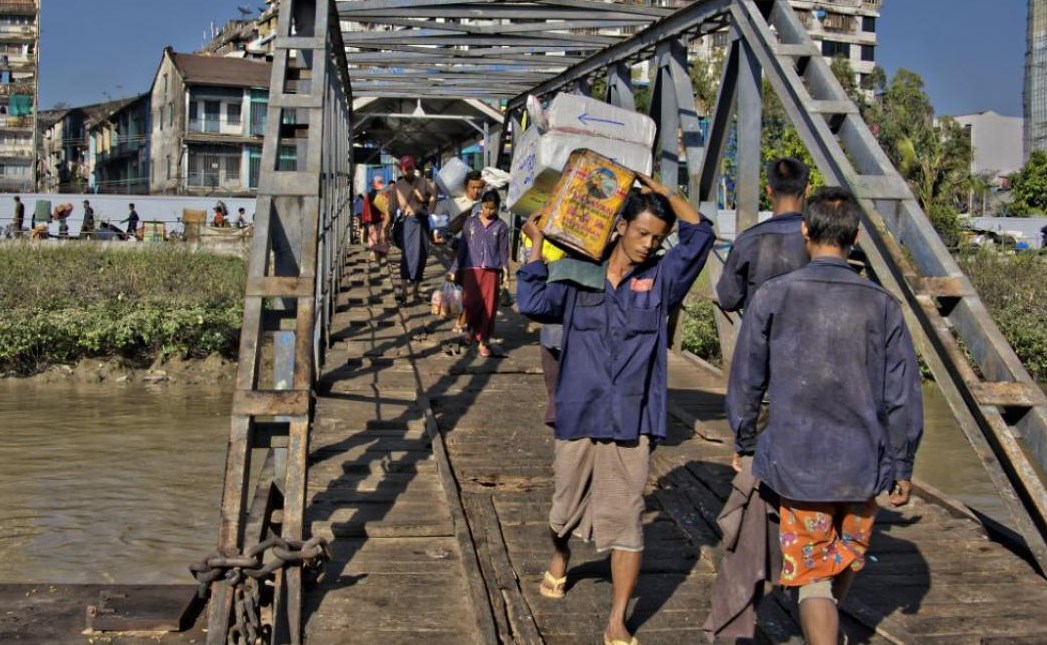 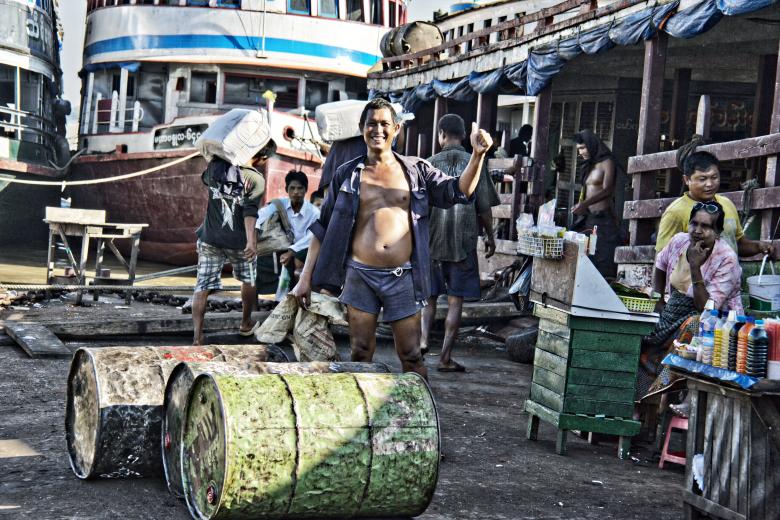 Belarus: Maya Cherkova owns a match-making agency in the city of Grodno in northwest Belarus which has arranged more than 400 marriages between women from her country and men from western Europe. 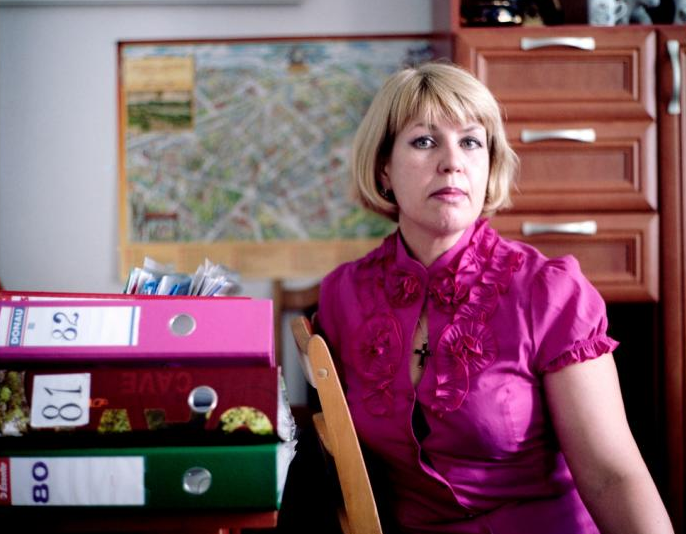 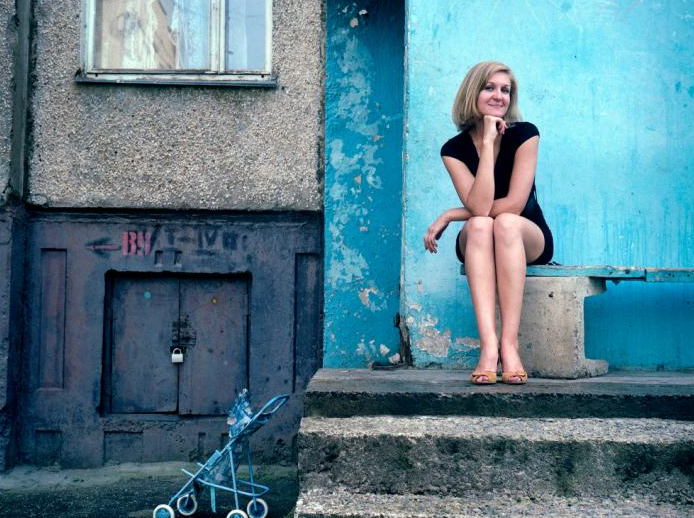 Ethiopia: Since Bethlehem Tilahun Alemu started her footwear company SoleRebels in 2004 on a patch of her grandmother’s land on the outskirts of Addis Ababa, the capital of Ethiopia, the company has expanded every year, with turnover expected to reach up to US$20 million in 2015. 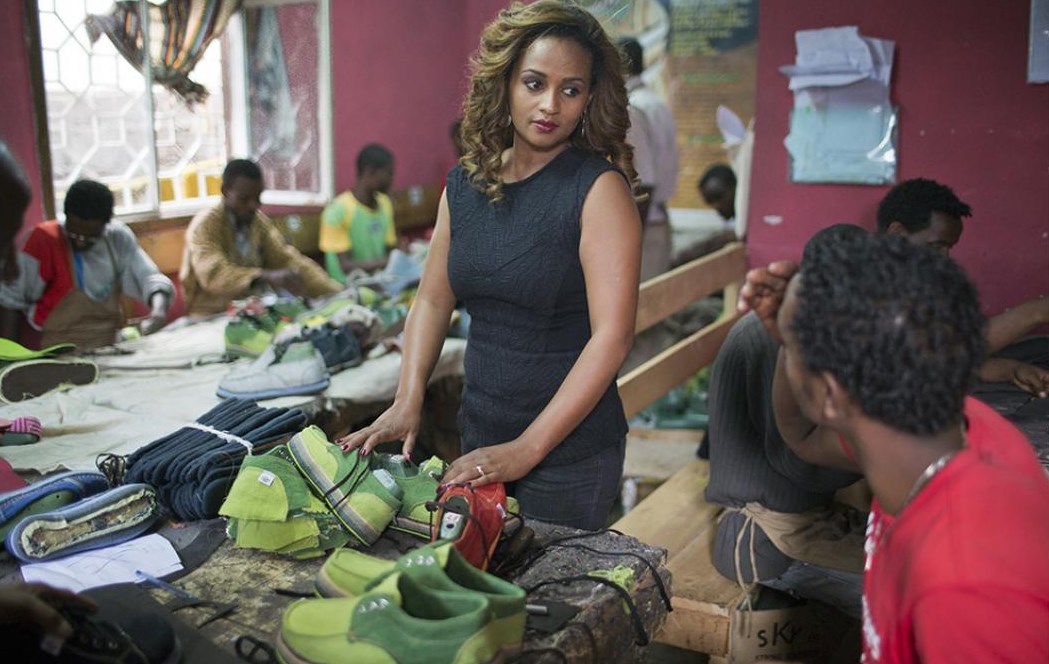 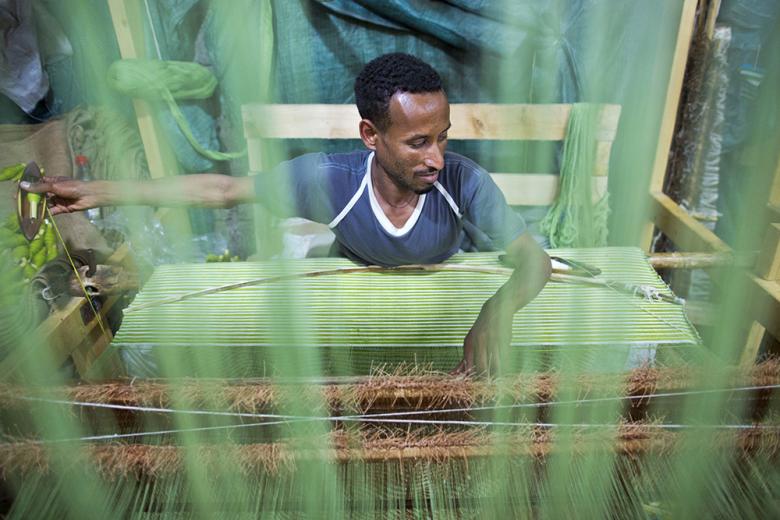 North Korea: A street-side ice-cream vendor in Pyongyang, the capital of North Korea. Her ice cream, apparently made from milk, sugar and water, had little flavour other than sweetness. 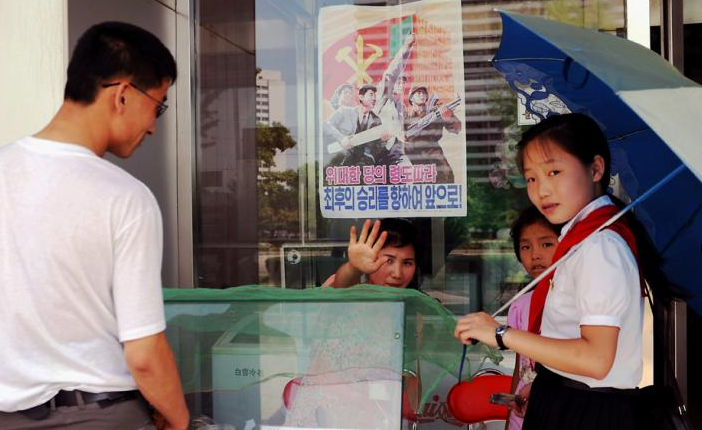 The Hong Kong event is running until this weekend at the ArtisTree, 1/f Cornwall House, Tai Koo Place. Admission is free.

The exhibition features all one hundred photos and stories from the book. The hundred stories and images span the globe and aim to provide a counterpoint to mainstream narrative of entrepreneurship.