China has abandoned its long-standing family planning policy known as the “one child” policy, according to state news wire Xinhua. Authorities will now allow couples to have two children. 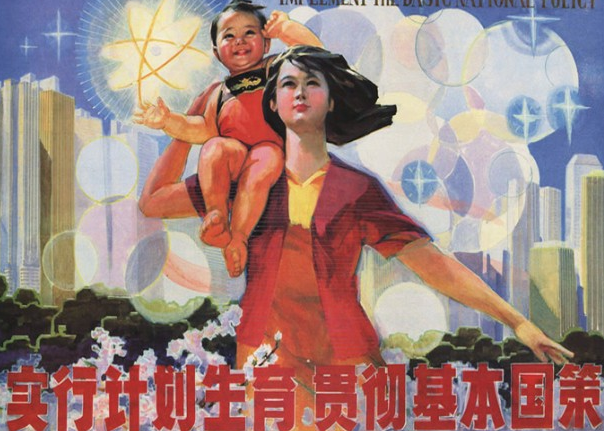 Xinhua cited a communique issued by the Communist Party following a four-day meeting in Beijing. The Fifth Plenum meeting, which is watched closely by investors around the world, sets out Party policies for the coming five years.

Earlier in October, several professors from China’s Renmin University urged the government to relax the policy. They said that a baby boom expected in around 2012 did not materialise despite tens of millions of people born in the 1980s reach childbearing age.

China experienced four baby booms since the Communist Party came to power in 1949, according to the professors. The last one came in the 1980s, with nearly 23.2 million born in 1986 alone.

Aging population
The “one child” policy, introduced in 1978, was enacted nationally in 1980 as a response to overpopulation and environmental pressures. China’s birth rate fell rapidly over the decades but it also saw a rise in the relative number of elderly people. With fewer people of working age, and a population of over 1.3 billion, the country is already struggling to support its aging population.

In recent years, rules were relaxed with couples allowed to apply to have a second child if their first was a girl, or if the parents themselves were only-children. 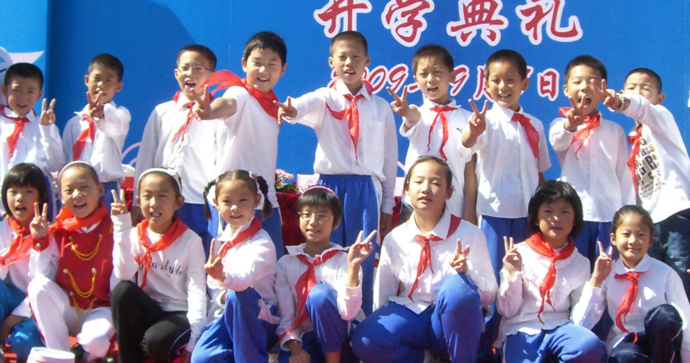 The notorious policy had long been been criticised by human rights groups for leading to forced abortions and sterilisations. Groups such as Amnesty International claimed that it led to increases in infanticide, abandonment and sex-selective abortion.

Around 118 boys are born for every 100 girls, compared to a global average of 103 to 107. In January, Chinese health authorities described the gender imbalance among newborns as “the most serious and prolonged” in the world.