Two Chinese diplomats were killed and a third was injured in a gun attack at a restaurant in the central Philippine city of Cebu on Wednesday, police said.

The deputy consul and the finance officer for the Chinese consulate in Cebu were killed, and the consul general was wounded, national police spokesman Wilben Mayor told AFP in a text message. Two Chinese were arrested following the attack, a man and a woman, Mayor said. The woman worked at the consulate, according to Mayor.

He said police retrieved a semi-automatic .45 Colt pistol from the scene.

Lighthouse manager, Stephen John Patero, said the shooting occurred in a private room of the upmarket restaurant, which is a favourite for local politicians.

“We did not really see the actual shooting. They were inside a private function room. There was a series of gunshots,” Patero told AFP by phone.

But he said waiters who served them beforehand had heard the guests shouting at each other. 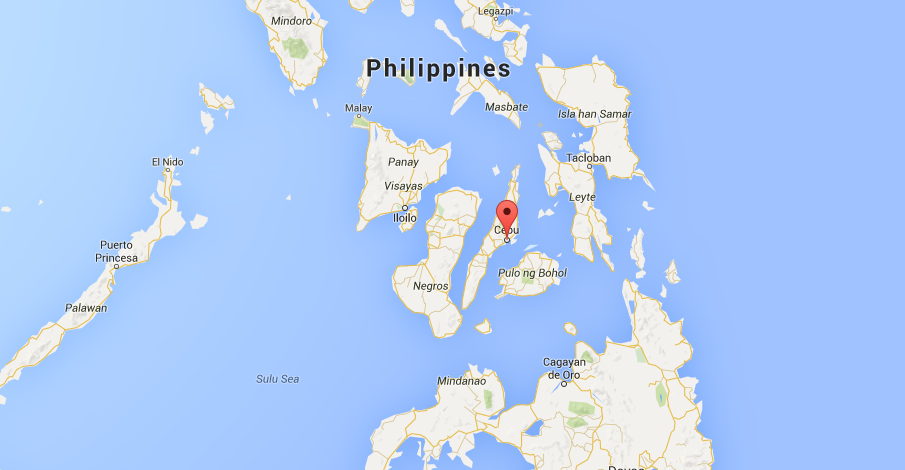 “They are all friends who apparently figured in an argument,” he said, citing the waiters.

The condition of the consul general, Song Ronghua, was not immediately known.

A spokeswoman at the Chinese embassy in Manila, Li Lingxiao, said she could not yet comment.

“Our embassy is still verifying the facts. We’ll update you as soon as I have anything new,” Li said in a text message to AFP.

Philippine foreign ministry spokesman Charles Jose also said he had no comment, as authorities were still determining what happened.