A report in the Chinese state media People’s Daily overseas edition stated that Hong Kong’s tourism scene is not attractive anymore as “many districts’ streets are filled with pharmacies, jewellery, watch and cosmetics stores” and that government measures would not help.

The report said that “the winter for retailers” was a word used more and more often among Hong Kong media, related business and the government, that the retail scene was turning back into difficult times like 2003 when the SARS pandemic hit.

It cited a response from the Hong Kong government that it could be “due to the slowing number of tourists, and the recent fluctuation in stock market may have reduced tourists’ spending.” 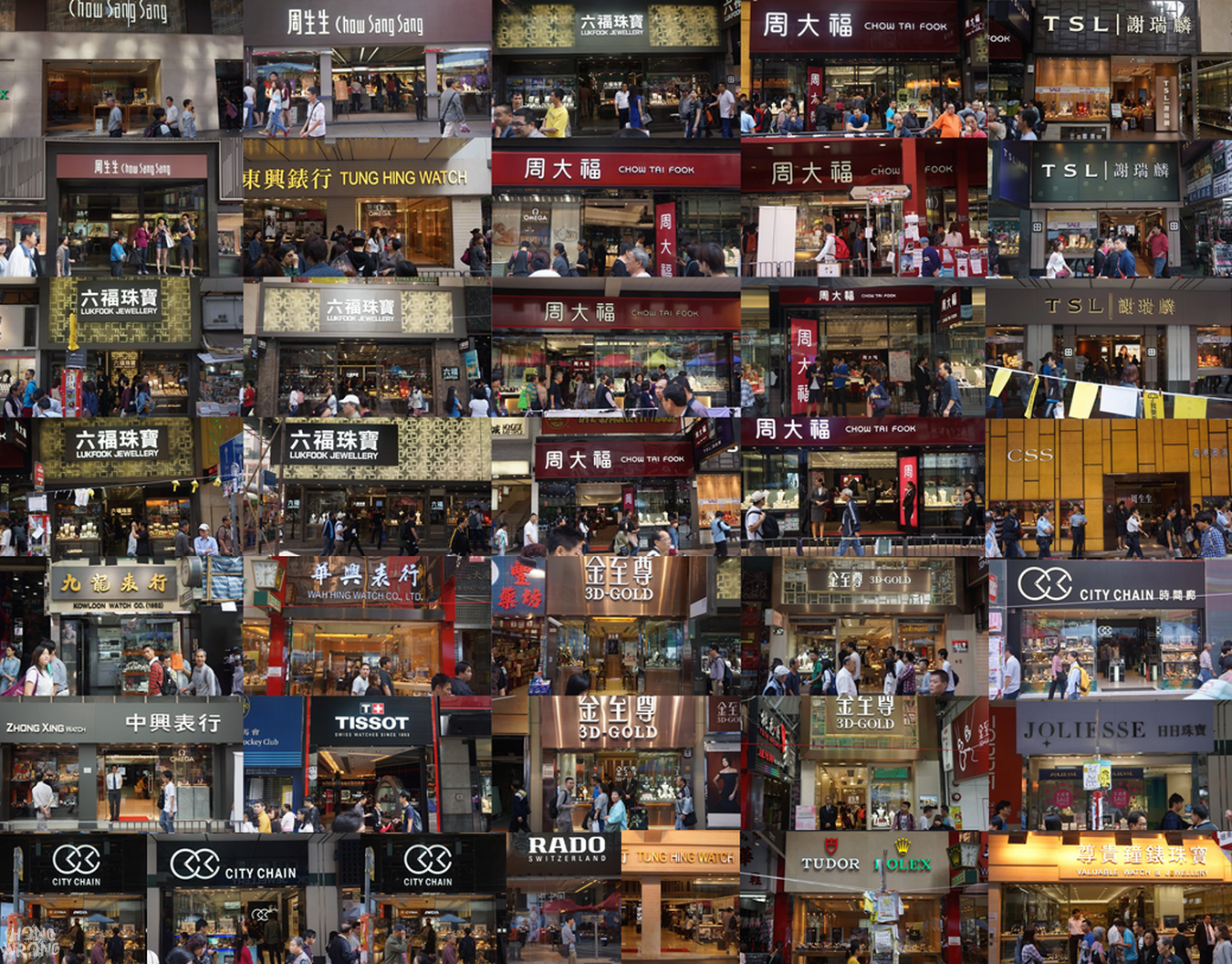 A vice president of the Chinese Manufacturers’ Association of Hong Kong also told the newspaper that “a series of unfriendly events happened in Hong Kong,” and that it was related to “the currency rate, foreign retail brands directly opening shops in mainland China and the economy.”

As the streets were filled with same set of shops, the report said “tourist attractions such as Victoria Harbour, Ocean Park and Disneyland did not make bigger breakthroughs,” and that “more shoppers would rather buy cheaper products in Hong Kong, or buy from Europe through purchasing agents, and not longer buy expensive products in Hong Kong.”

Because of the currency rate, buying in Europe through agents would be around 15 percent cheaper than Hong Kong. The report said the HK$3 billion annual budget for the Tourism Board for promotion, and the HK$10 million government matching fund launched in September to support the tourism sector “cannot produce real effects.”

It also reported a rumour among retailers that the government may suggest the expansion of the mainland Chinese tourist individual visit scheme to more cities by the end of this year or early next year.

Meanwhile, Apple Daily reported that the pro-business BPA Party and representatives from the retail sector met with Secretary for Commerce and Economic Development Gregory So on Monday. They suggested to So that the government should allow 20 million mainland Chinese tourists who have electronic passports to apply for tourist visa online.

Their plan would include 49 cities under the individual visit scheme, and expand to other cities. If approved, it would mean more mainland Chinese tourists could come to Hong Kong, even if the cities they resided in were not under the scheme.