The Tung Chung MTR line was suspended for over an hour on Thursday evening due to a train malfunction. 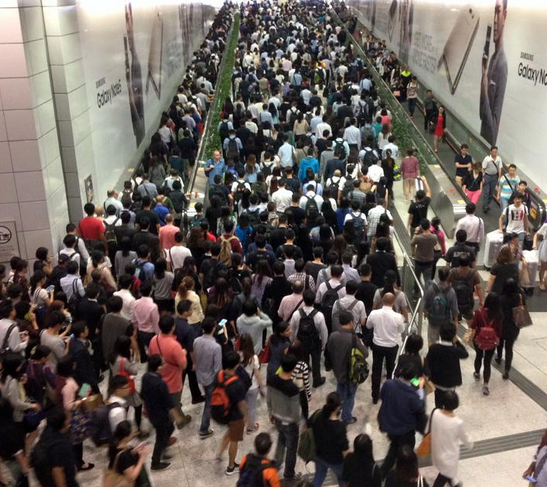 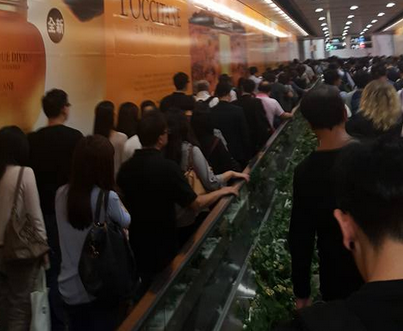 A train broke down between Hong Kong and Kowloon station shortly after 7pm resulting in severe delays on the line, and on the Airport Express line. 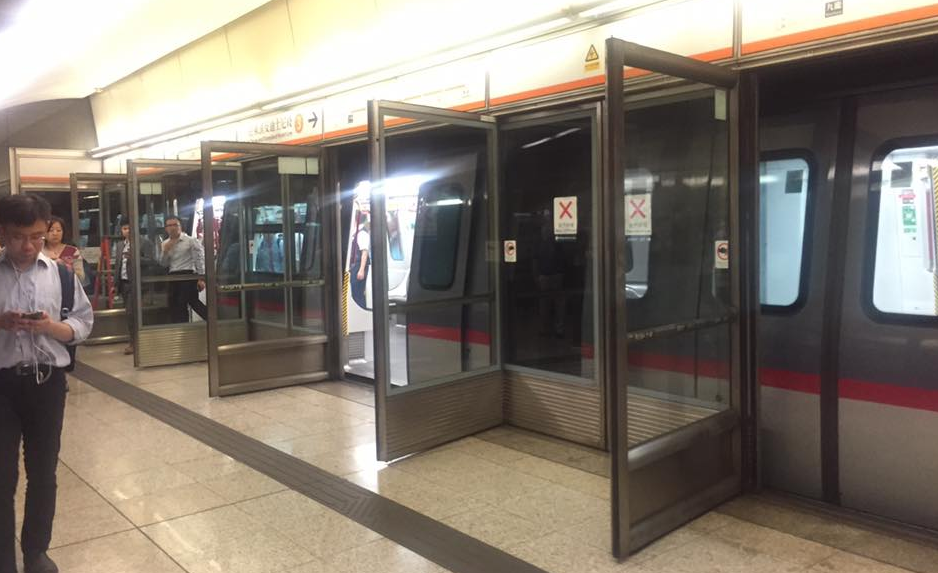 The MTR Corporation advised commuters to seek alternative modes of transport. Most services had resumed by 8:30pm. 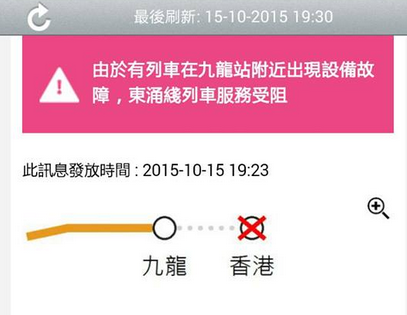