No casualties have been reported from the fire, which broke out at a chemical warehouse in Xititou county, Beichen district at 10:30pm. The blaze has since been brought under control, according to local media reports. 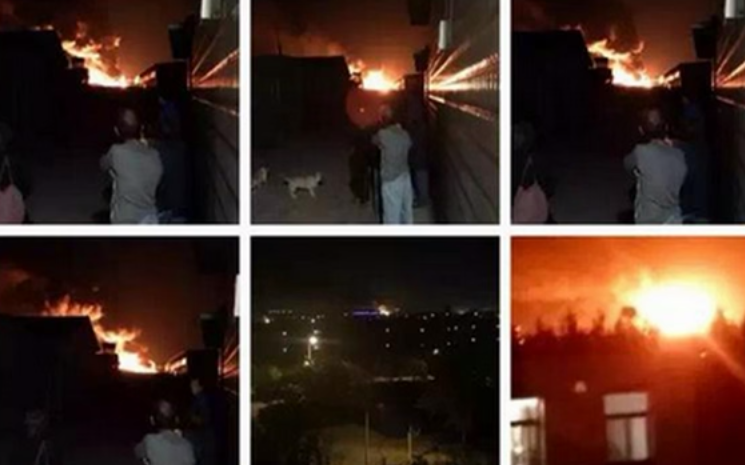 The 500-square-meter chemical warehouse involved in the fire is reported to have been unlicensed and had been illegally rented from a local resident. The fire was reportedly started due to “leaking alcohol materials” stored within.

State news agency Xinhua reported that 3,000 kilograms of alcohol and 1,000 kilograms of acetic acid were held in the facility. The materials are commonly used in the production of plastics and pharmaceuticals. This latest incident comes just two months after a series of blasts killed 173 and injured closed to 800 in the city of eight million.

In the aftermath of the deadly August explosions, it emerged that the warehouse where the blasts occurred contained many times the legally allowed amount of hazardous materials, and was located dangerously close to residential buildings.