From a camera-enabled collar dubbed the “smartphone” for dogs to a calorie-counting “smart cup”, health and lifestyle technology is at the forefront of what’s on show at the Hong Kong Electronics Fair this week.

The growing popularity of smartphones and tablets has created a mini-industry of app-enabled products, while consumer interest in health has led to a boom in the development of “wearable technology”. The bi-annual event, where electronics firms bring their designs and technology to market, traditionally attracts tens of thousands of buyers. Last year, more than 60,000 attended.

“One example of this development is wearable tech. Manufacturers have adopted a variety of health applications into such products, ranging from a wristband that can track walking distance and sleep quality, to a swimming device that can record lap speeds and calories burned.”

Underlining the domination of smartphones in modern lives, many of the products on show require users to download an app to best utilise what’s on offer. 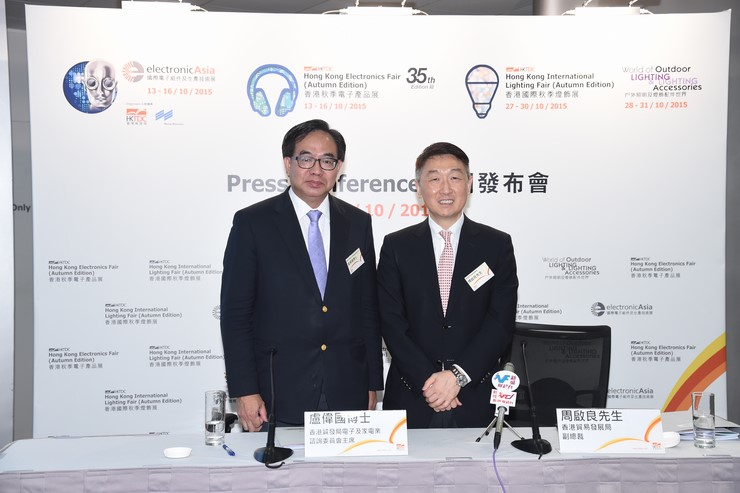 Another trend is the creation of automated solutions to menial chores — with everything from disc-shaped robot maids for vacuuming, to digital plant care, on display.

“Technology development does seem to be enhancing living standards and the efficiency of daily life,” adds Chau.

“The Electronics Fair illustrates this by featuring a wide variety of products which enhance convenience, such as vacuum that automatically cleans your house, a ‘smart home’ device that makes air conditioning more efficient by collecting environmental data including temperature, humidity and air ventilation as well as information about outdoor weather conditions.”

Other highlights include an all-singing, all-dancing humanoid toy and a new drone which has a “follow me” setting – for the ultimate “selfie” photographs.

Unlike other similar electronics fairs across Asia, the Hong Kong event mainly showcases items that are ready for consumer sales rather than in their early stages of development, though it does have an invention corner for prototype ideas.

According to HKTDC figures, Hong Kong is the world’s eighth largest trading economy and electronics exports increased to US$287 billion in 2014 — accounting for 61 percent of the city’s total exports. 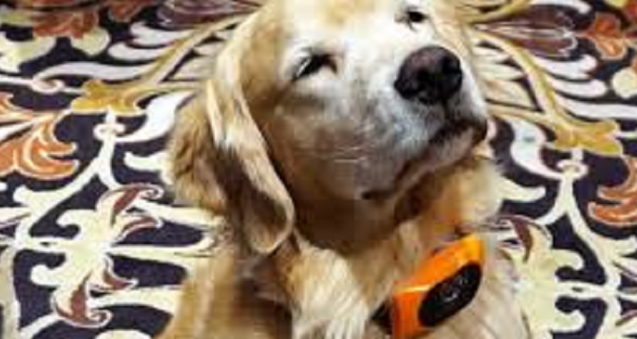 This device, dubbed the “smartphone for dogs” has a camera on the collar and offers users two-way audio, GPS tracking and — if their pet moves beyond a specified range — escape notifications. Dino Lalvani, CEO and Chairman of Binatone. “Users will be able to communicate with their pet via the SCOUT5000 from anywhere in the world as well as track exactly where they are at all times. No product on the market offers all of these features in one product.” 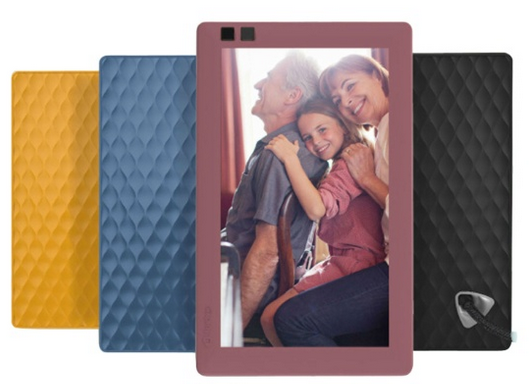 A simple photo-frame that allows friends or family to share photos to one frame wherever they are in the world via a dedicated app. Product designer Vincent Sin says it re-imagines the traditional photo frame using modern technology. “Photos have slowly lost their purpose over the last decade,” he says adding that while more images than ever are being taken, they are simply stored on cloud servers, and then “forgotten within hours of being taken”. The firm has just confirmed a deal with Amazon.

Billed as a chance to ‘hear music tailored to your ears’ this product works in conjunction with an app to first profile your hearing range and sensitivity, before adjusting audio content to perfectly suit an individual. The device was a success on online funding site Indiegogo, raising around $280,400 from more than 2,000 backers. 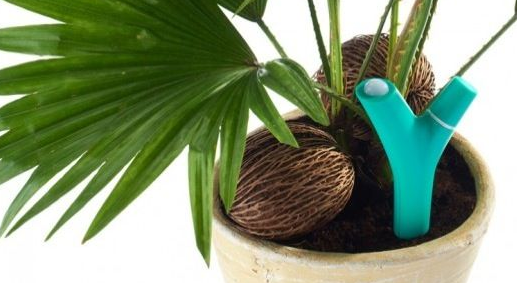 Users provide information about their plant via their smartphone, and connect it to a soil moisture sensor placed in the plant pot. It will set off an alarm when the plant is too dry but also too wet.  The sensor can also assess pH levels and the company is working on a new feature which will monitor the amount of sunlight received. 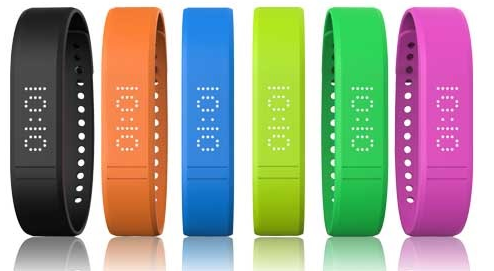 This wristband takes your day and turns it into figures – from counting the number of steps you take to tracking the physical distance you travel. It can also calculate the calories you burn when doing various activities and there is a sleep quality monitoring function that charts your night. 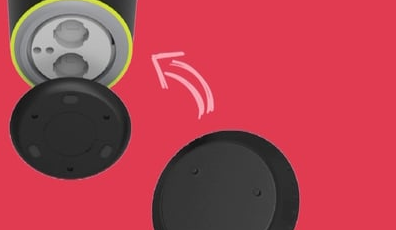 The calorie-counting “smart cup” turns on when it is picked up and records when, where and how much is consumed. It works with an app, which requires users to select what they are drinking from a list of beverages, before connecting to the cup using Bluetooth technology.

A digital swimming coach, this belt records lap speed, distance travelled, calories burned and movements relating to each stroke. Inventors claim it can help gauge efficiency in the water.

The device monitors and alerts homeowners to the air quality in their house or flat, using micro-sensors to assess levels of small particles PM2.5 and PM10, as well as carbon dioxide and humidity levels. Data can be tracked and stored using a dedicated application which can also provide advice on how to improve poor readings for better health.