A British Member of Parliament has been forced to apologise after a sarcastic tweet referenced the Chinese nationality of the UK health secretary’s wife.

Helen Goodman, Labour Party MP for Bishop Auckland, tweeted: “If China is so great, why did Jeremy Hunt’s wife come to England?”

The comment came after the Conservative minister suggested that recent tax credit cuts should encourage British citizens to work as hard as people in China and the US.

Goodman’s tweet drew wide condemnation other political parties and her own Labour party.

Can someone move Helen Goodman and Diane Abbott to a Faraday cage or a lead lined room where they can’t use their phones plz?

Just seen Helen Goodman's tweet. What the hell is going on in the Labour party. Seriously. What is happening.

A Labour Party spokesperson said: “This does not represent the views of the Labour party. Helen will be reminded of her responsibilities as an elected Labour politician.” 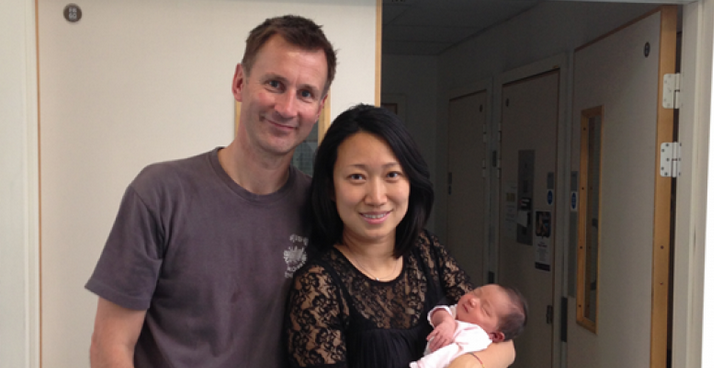