Formula E, a racing competition using only electric-powered cars, will be held in Admiralty and Central on October 9 next year.

The race will start from Lung Wo Road in Admiralty, passing the International Finance Centre and Star Ferry Pier in Central, as drivers compete on a two kilometre course.

Chief Executive Leung Chun-ying attended FIA Formula E Championship press conference and said it was a dream come true for Hong Kong. He said the city was the perfect site for the race as the course includes harbour views, Commercial Radio reported. 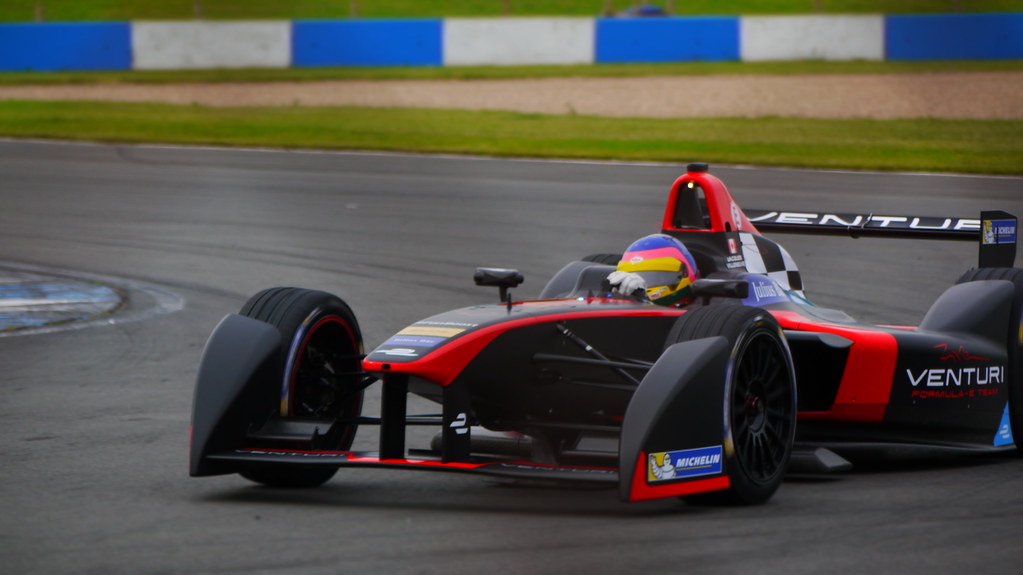 Leung said the event will attract tourists and show the government is interested in promoting the use of electric vehicles.

Ahead of the announcement, a Formula E racing car was spotted in Sai Yeung Choi Street South in Mong Kok on Wednesday. Hong Kong Automobile Association, the event’s organiser, tried to apply for the race last year, but the government did not support the bid as the proposed course was near to sensitive sites such as the Central Government Complex and the Chinese People’s Liberation Army Forces Hong Kong Building.

During last year’s pro-democracy Occupy protest, Lung Wo Road was occupied by protesters several times. One of the largest actions was on November 30 last year, when protesters occupied the road overnight in an effort to surround the Central Government Complex.