The Hong Kong government is stepping up efforts to attract overseas talent, including professionals from mainland China, as the city’s working population is expected to shrink in 2018.

In an interview with state news agency Xinhua, Director of Immigration Chan Kwok-ki said the government will relax visa rules for foreign and mainland professionals working in Hong Kong. Those who come to Hong Kong through the General Employment Policy and the Admission Scheme for Mainland Talents and Professionals will be allowed to stay for two years upon arrival in the SAR instead of one year, Chan told Xinhua. 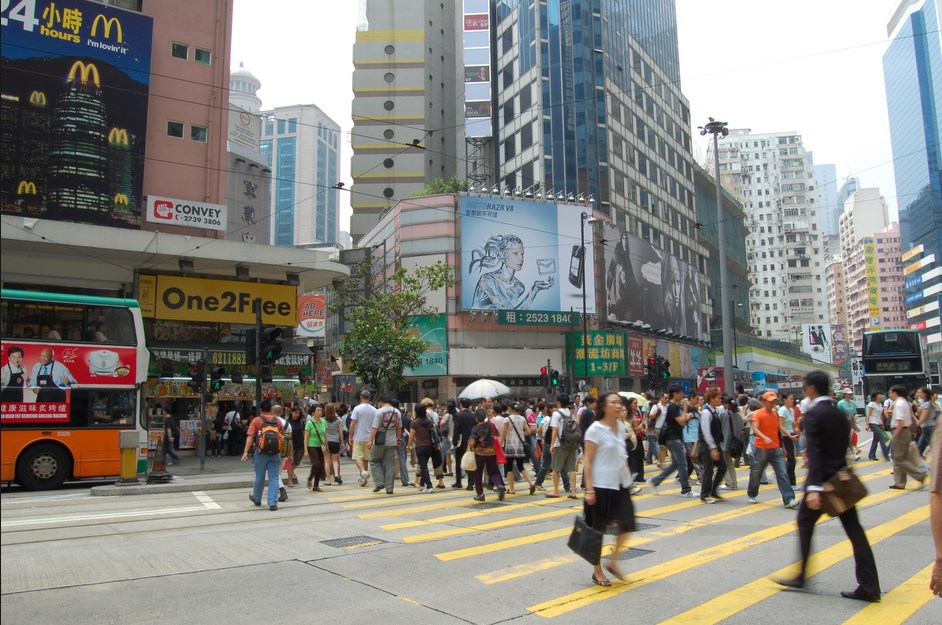 Professionals attracted to the city through these two schemes who earn a taxable yearly salary of HK$2 million or more will be eligible for six-year visas, Chan said.

The government rolled out a new scheme in May appealing to the overseas-born children of Hong Kong permanent residents to come back to the SAR, Chan said.

He said these measures were designed to sustain the city’s workforce amid low birthrates, longer life expectancy and an aging population. The Labour and Welfare Department said last year it expected the city’s working population to start decreasing from 2018 onward and shrink to 3.5 million by 2038 from the current 3.8 million.