A University of Sydney student has been warned that it is unsafe for him return to his home in Guangzhou in light of his father’s arrest under the Chinese government’s political crackdown, The Sydney Morning Herald has reported. Xin Hongyu’s father Xin Lijian, an entrepreneur and civil society activist, was arrested early on August 22 for accounting irregularities. Supporters however claim that the actual reason for his arrest was the significant support and funding he provided to liberal intellectuals, writers and thinkers. Xin Lijian was highly influential on social media, with his blog posts receiving hundreds of millions of visitors.

Xiao Shu, a newspaper editor in Guangzhou who was a beneficiary of Xin Lijian’s support, told The Sydney Morning Herald that Xin’s arrest showed the Communist Party no longer aspired to retain support from entrepreneurs who had benefited from and greatly supported the economic reform journey. 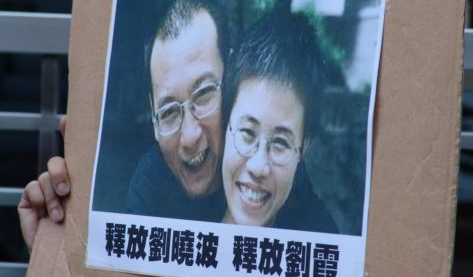 Friends and sympathisers of the Xin family are concerned that Xin Hongyu may be taken hostage if he returns to Guangzhou. He has been advised to not travel to or communicate electronically with China.

It is not the first time Chinese security forces have targeted family members of suspects, including their children, in order to elicit confessions. Liu Xia has been under house arrest since her husband, humans rights activist and now political prisoner Liu Xiaobo, won the Nobel Peace Prize in 2010. Liu Xia’s freedom of speech, movement and ability to communicate with her husband in prison have been severely limited, according to the Guardian.