Hong Kong is a crowded city but it has rich natural resources: 730 kilometres of coastline, and a variety of habitats such as corals, wetlands, and secondary forest. Because of its unique geological landscape, climate and location, Hong Kong has rich biodiversity, including one third of the total bird species in China, and an array of corals, reef fish, amphibians, reptiles and mammals.

As a party to the United Nations Convention on Biological Diversity (CBD), Hong Kong has to make special efforts to reduce stress acted upon the local natural environment and conserve its rich biodiversity by 2020. 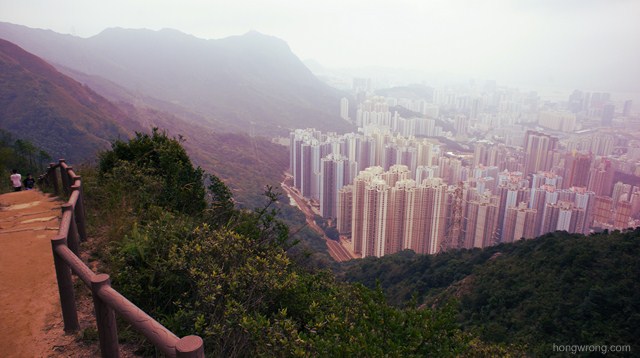 The HKSAR government has taken some initial steps. It suggested implementing the CBD and co-developing its Biodiversity Strategy and Action Plan with the local community and stakeholders in 2013. And in his 2015 policy address, the chief executive emphasised the importance of formulating the BSAP and the need to step up conservation efforts in the next five years.

The development process of the action plan involves a three-tiered committee structure which aims to bring all the stakeholders, including academics and conservationists, together. In the past two years, a series of public engagement events, including exhibitions, education programmes and seminars were conducted by the HKSAR government to promote biodiversity conservation.

While it seems that lots have been done by the HKSAR government, the public and many government officials still do not seem to be aware of the importance of biodiversity and the value of ecosystem functions.

The ecosystem services of Hong Kong’s diverse habitats are yet fully evaluated. An evaluation would aim to inform policy makers on the value of nature and the benefits that our society can derive from the environment. A territory-wide and systematic ecosystem assessment should be conducted to fill the gap such that the HKSAR government prioritise and formulate policy response.

In order to develop the action plan, an inventory of ecosystem services provided by each types of habitat in Hong Kong should be conducted. Current status and changes of the habitats across Hong Kong should also be assessed. Furthermore, significance and priority of individual ecosystem service based on conservation value, identification of beneficiaries. Local, regional, national and global needs should also be fully examined. While the HKSAR government has initiated the collaborative effort in biodiversity conservation, more should be done align with that direction so that Hong Kong complies with the CBD. Clear and in-depth implementation details of its biodiversity action plan, including detailed recommended actions, should be made available to the public as soon as possible.

A practical city-level action plan is the only way that Hong Kong can integrate biodiversity conservation into conservation policies. There is still long way to go in order for Hong Kong to fully comply with the CBD and to protect our rich biodiversity.