Wan Chai District Council proposes to build a Community Centre at Moreton Terrace, the current site of a temporary playground and volleyball court, using HK$100 million in funding under the Signature Project Scheme.

The logic behind this proposal, according to the council, is that the district lacks activities centres compared with other districts, given that Wan Chai only has the Leighton Hill Community Hall and Wan Chai Activities Centre under the council’s management.

Although this suggests that there are not enough community halls in Wan Chai, the district is home to many performance and exhibition venues, including the Academy for Performing Arts, Hong Kong Arts Centre, the Methodist Centre, The Boys’ and Girls’ Clubs Association of Hong Kong, Southorn Playground and Southorn Stadium, St. James’ Settlement, Hong Kong Convention and Exhibition Centre, Queen Elizabeth Stadium, the Central Library and the largest park in Hong Kong – Victoria Park.

Let us review some requirements of the Signature Project Scheme:

Wan Chai District Council’s multi-activities centre is even more extravagant than the HK$50 million musical fountain in Kwun Tong. In addition to the HK$100 million funding, the project would also require a further HK$40 million donation from the Jockey Club Charities Trust.

From the documents that the District Council submitted to the Legislative Council Panel on Home Affairs on 17 July 2015, the estimated cost of the construction and related projects is HK$133.1 million.  In addition, HK$6.9 million will be reserved for future outreach and promotional activities as well as hiring staff to oversee the project under the Architectural Services Department and the Wan Chai District Office.  The additional recurrent expenditure would be around HK$4.9 million a year.  There was no mention of a contingency plan, in case the cost of construction exceeds the budget, as it often does.

The Wanchai Commons believes that the decision-making process for the construction of a Community Centre, with a hall that can only accommodate 250 people and an activities room that can cater for up to 130 people, has not been thorough enough.  We do not believe this is the best way to use community resources. 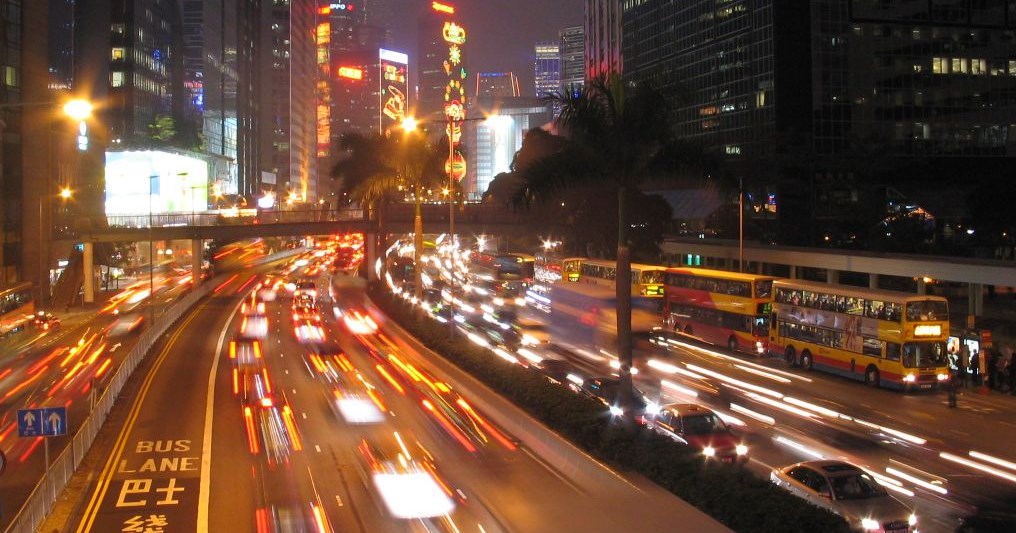 Venues for small indoor activities can always be rented from local schools.  This is an effective use of space that also offers schools additional resources to enhance their facilities.  Rough estimates reveal that the rental costs of this type of small venue would probably be much lower than the HK$4.9 million in recurrent expenditure proposed under this Signature Project.

The Wanchai Commons, as a community group that promotes local development and engagement, understands that local events and activities can strengthen the cohesiveness of the community.  However, we hope that the District Council will use resources wisely and give back to the community.